Introducing Bradie Tennell, Your Cinderella Story of the 2018 Pyeongchang Olympics

“There are moments where it’ll hit me and I’ll be like, ‘Wow, three months ago I was nobody and now I’m U.S. champion.’ It’s a great feeling.”

Bradie Tennell doesn’t think about the fact that no one knew her name three months ago, and now she’s in Pyeongchang for the 2018 Olympics. She doesn’t want to put the added pressure on herself, she told reporters during a recent media teleconference.

A little context: Tennell was selected to compete at the Skate America Grand Prix during Thanksgiving weekend. It was her first senior Grand Prix assignment, and she landed on the podium with a surprise bronze medal. No female skater had won a medal in their Grand Prix debut in 10 years. Tennell was immediately added to the list of Olympic contenders. Then, in January, an unflappable Tennell won the U.S. national title. She celebrated her 20th birthday on Jan. 31. She taught figure skating lessons to five students, aged 8 to 14, all the way up until Feb. 2.

Now, she’s at the Olympics.

“I like to tell people I’m the same person I was before, now I just have another title in front of my name,” she said. She noted that the kids didn’t seem to be fazed by her national title or Olympic status.

That’s the same girl who chose to stay with her childhood coach, Denise Myers, on this Olympic quest. While many skaters choose to fly the coop and make the move to training hotspots, Tennell stayed put. She and Myers have been together for a decade.

“My philosophy has kind of been ‘if it’s not broken, don’t fix it,’” Tennell said. “I have great people surrounding me here [in the Chicago area] and I like being here. All my friends are here. I didn’t really see the point of moving and changing my entire lifestyle when what I’m doing here is working. I never felt the need to move somewhere else.”

The newness is still perplexing to Tennell. For example, she told reporters, she was doing her usual routine of waking up at 4 a.m. and watching the news while munching on some pre-practice cereal. Then, something unusual happened. She saw a story about herself.

“I watching the news and all of a sudden they were showing my story from last night again,” Tennell recalled. “I was like, ‘Oh my gosh. This is kind of crazy to be sitting here watching TV, eating my cereal, and then I’m on TV!’ It’s weird.”

She hasn’t gotten recognized at the grocery store yet, though, something she said she’s grateful for. She’s poised to become a star in Pyeongchang, partly due for her ready-for-TV music selections for her programs. 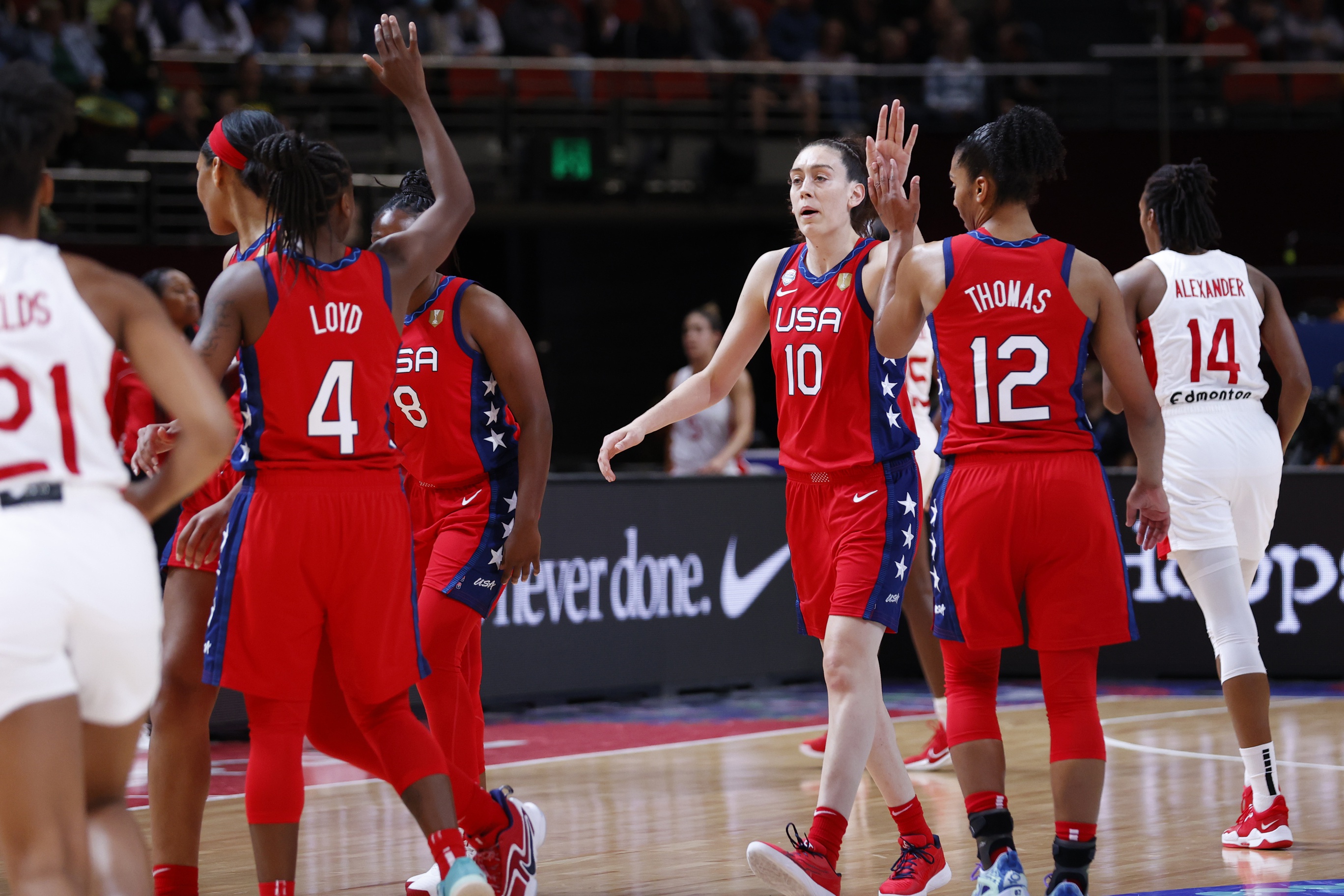 US Runs Past Canada Into World Cup Gold-Medal Game 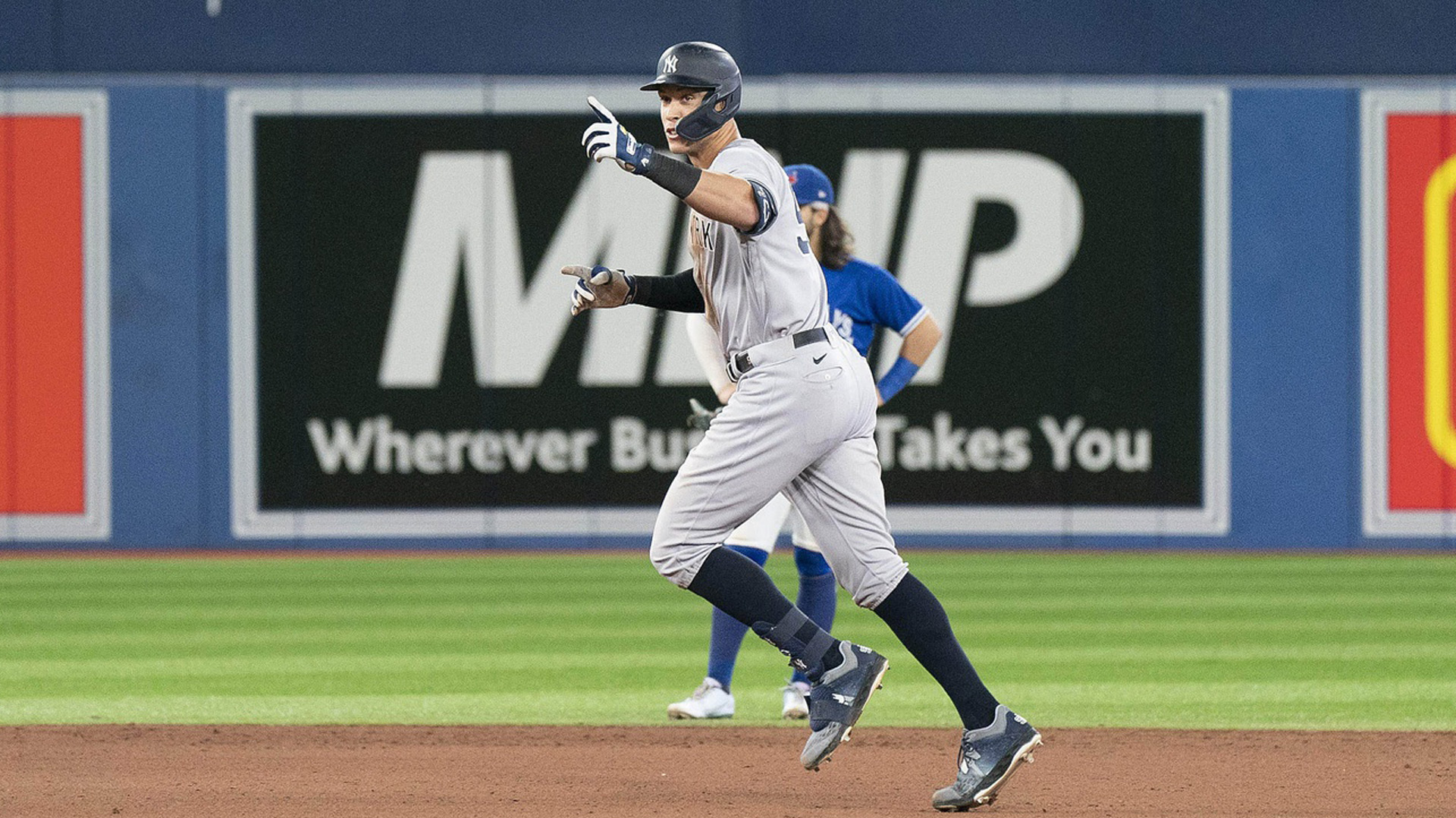 Tennell’s short program is set to “Taegukgi,” a blockbuster Korean War film that tells the story of two brothers. The name “Taegukgi” is a nickname for the country’s flag, sort of similar to how Americans refer to the “Stars and Stripes.” A friend recommended the soundtrack to her.

“I’m hoping it’s received well,” Tennell said of performing for the South Korean crowd. “I certainly love the music and I hope it do it justice.”

She uses music from the 2015 live-action movie “Cinderella” for her free skate, echoing her meteoric rise through the season. She had wanted to skate to it for years, waiting for the perfect moment.

As for Olympic expectations, Tennell said there is a lot of pride of entering the Games as the new national champion.

“There’s a lot of pride that comes with that title,” she said. “Being chosen to represent Team USA at the Olympics is a huge honor, but to do so as the national champion is even beyond that.”

To avoid distractions during nationals, Tennell binge-watched “How to Get Away with Murder.” She said she’s caught up now, and might add other shows to her computer before heading to PyeongChang. She likes Supernatural in particular, and superheroes are her favorite. She’ll be glued to shows like “Arrow, Flash, any of those.”