The Boston Celtics may have their new coach lined up.

Three weeks after shaking up their front office by promoting coach Brad Stevens to president of basketball operations as Danny Ainge retired, the team is reportedly close to hiring a Brooklyn Nets assistant to be the new coach.

Ime Udoka's agreement was being finalized, according to ESPN's Adrian Wojnarowski. He said that some Celtics players who worked with Udoka on Team USA came away impressed with him.

Udoka, 43, played seven seasons in the NBA, with the Lakers, Knicks, Trail Blazers, Spurs and Kings. He spent seven years as an assistant coach with the Spurs, then with the 76ers and finally this year with the Nets, who on Saturday were eliminated from the playoffs in Game 7 of their series with the Bucks.

According to the Nigerian basketball team, Udoka would be the first head coach in the NBA from the country.

President Danny Ainge is out of the Celtics' front office, and head coach Brad Stevens is taking his place.

It's another big move from Stevens, who last week traded star Kemba Walker to the Oklahoma City Thunder for Al Horford and Moses Brown, with draft picks going either way.

Stevens was the Celtics' coach for eight years, and said in a statement when he moved to the front office that he would be prioritizing the coaching hire.

"I'm excited to tackle this new role, starting with a wide ranging and comprehensive search for our next head coach," he said. 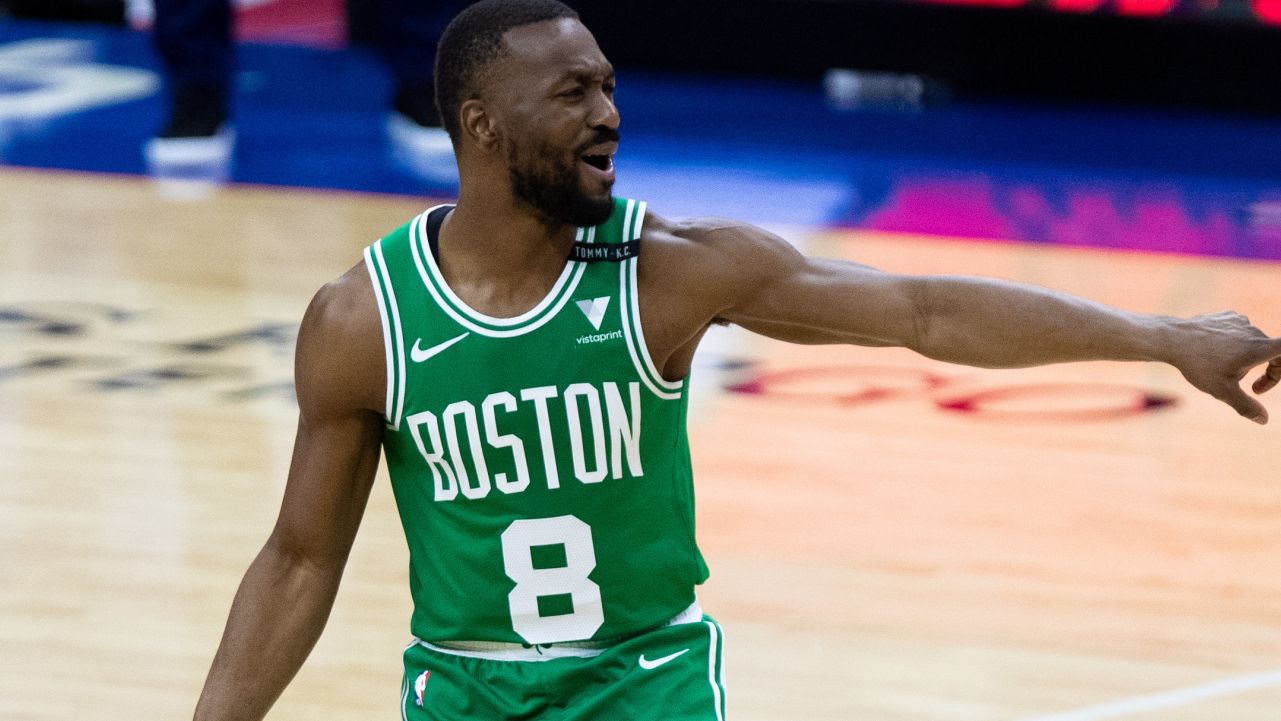 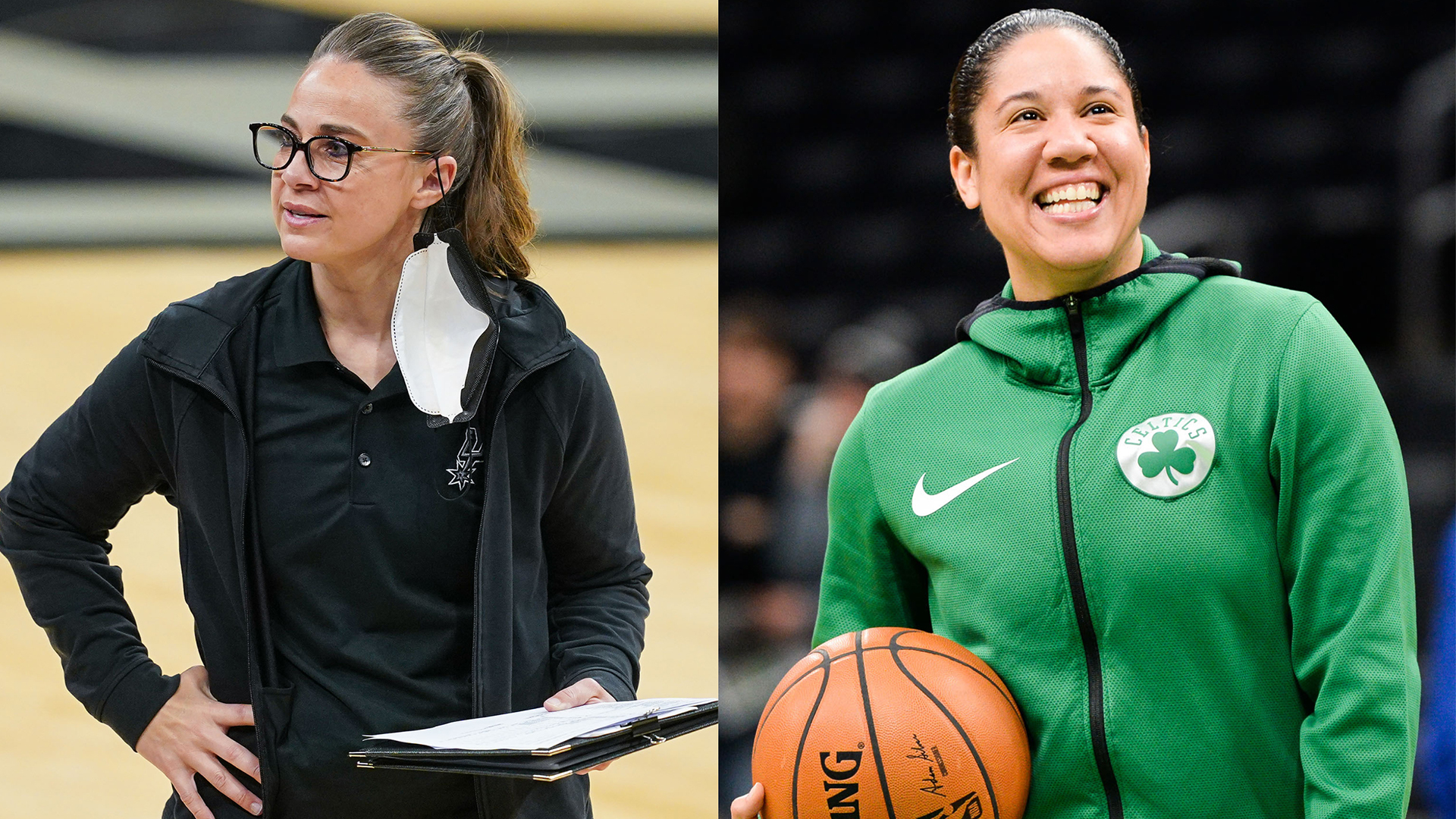