Celtics' Marcus Smart, Al Horford Out for Game 1 vs. Heat

The Boston Celtics will be without two of their starters for Game 1 of the Eastern Conference Finals vs. the Miami Heat.

Marcus Smart (right mid-foot sprain) and Al Horford (health and safety protocols) both are ruled out for Tuesday night's showdown, the team announced.

Tomase: Beating Heat will be hard, but here's why hating them is easy

Smart had been listed as questionable after injuring his foot in Boston's Game 7 win over Milwaukee. Horford's designation on the injury report comes as an unpleasant surprise for C's fans as the veteran big man was key to the Celtics' success vs. the Bucks. It's his third time entering health and safety protocols this season. 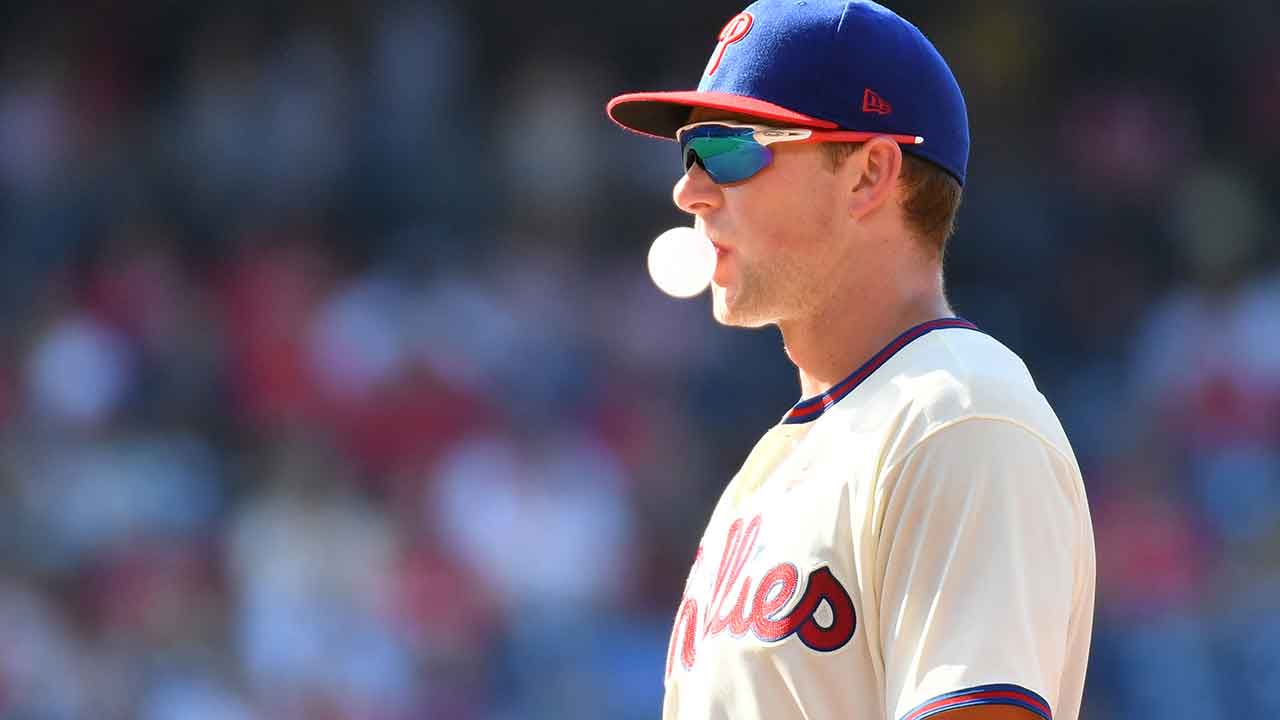 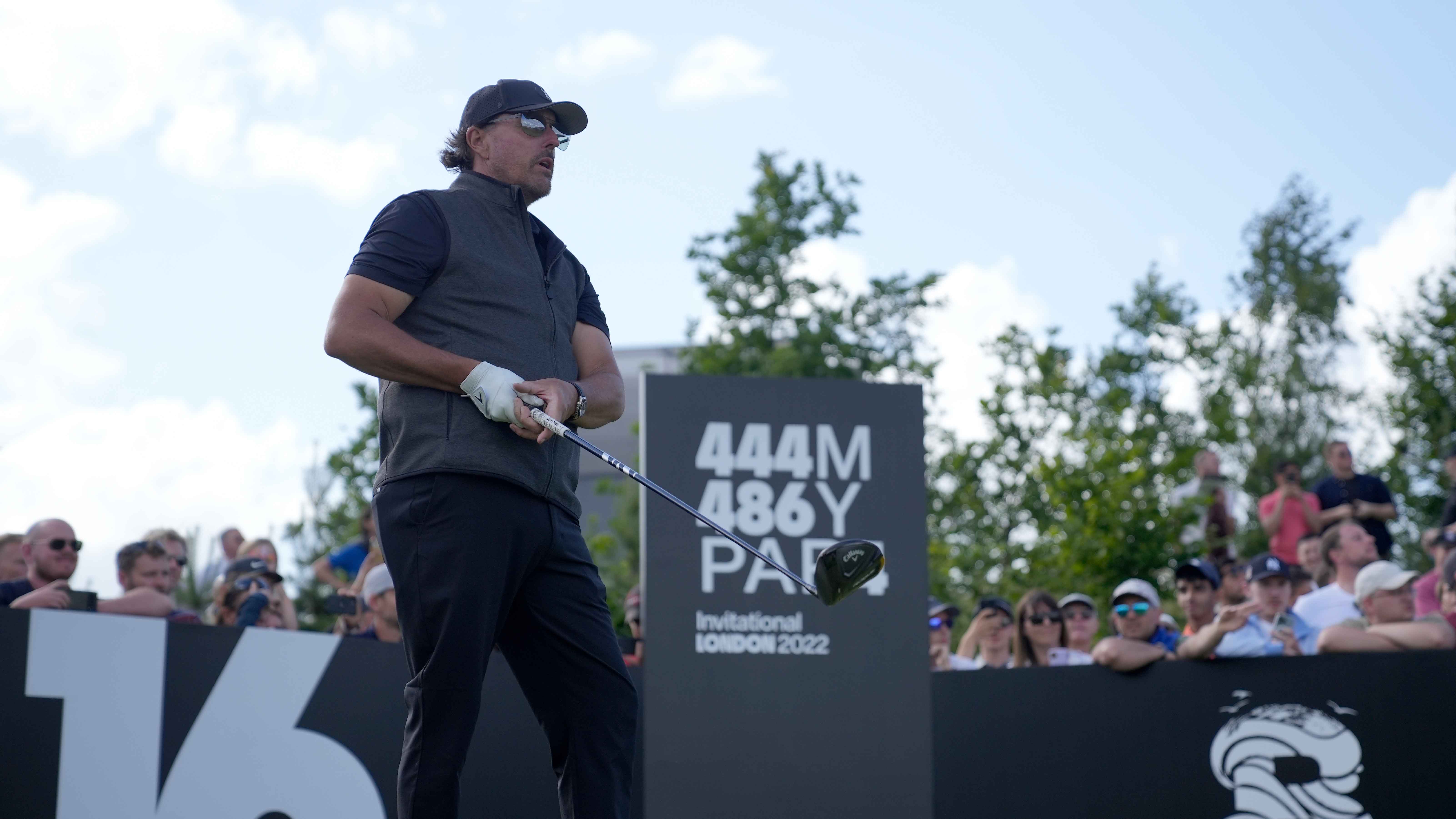 With Smart and Horford out, the Celtics will have to lean heavily on guards Derrick White and Payton Pritchard as well as centers Robert Williams and Daniel Theis. Williams missed Games 4-6 of the Bucks series with soreness in his surgically-repaired left knee.