Cubs fans have been waiting since November to see the World Series rings, and they got their chance Wednesday

The Chicago Cubs now have the rings to go with their historic championship.

The team was given its crowning jewels before Wednesday night's game against the Los Angeles Dodgers, with fans at Wrigley Field roaring as the ceremony unfolded. That put the final punctuation on a celebration 108 years in the making, one that started when the Cubs beat Cleveland in Game 7 last November for their first World Series title since 1908.

They raised the championship banner on Monday night at Wrigley and got their sparkling rewards Wednesday. 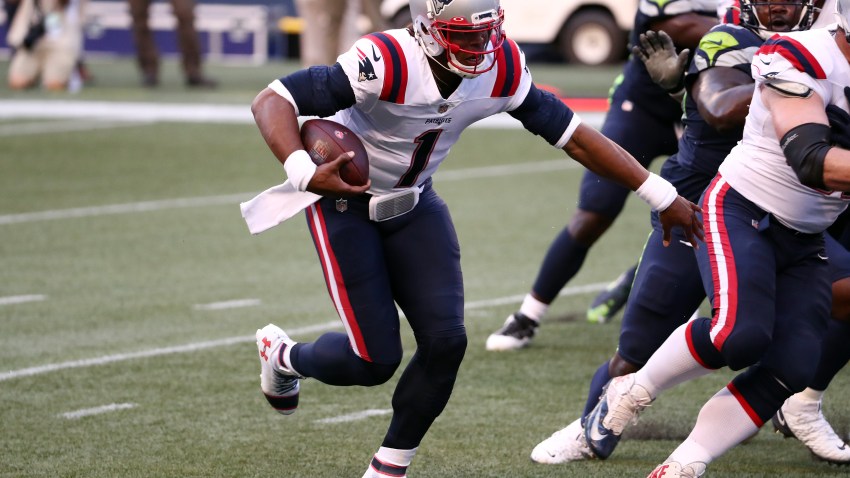 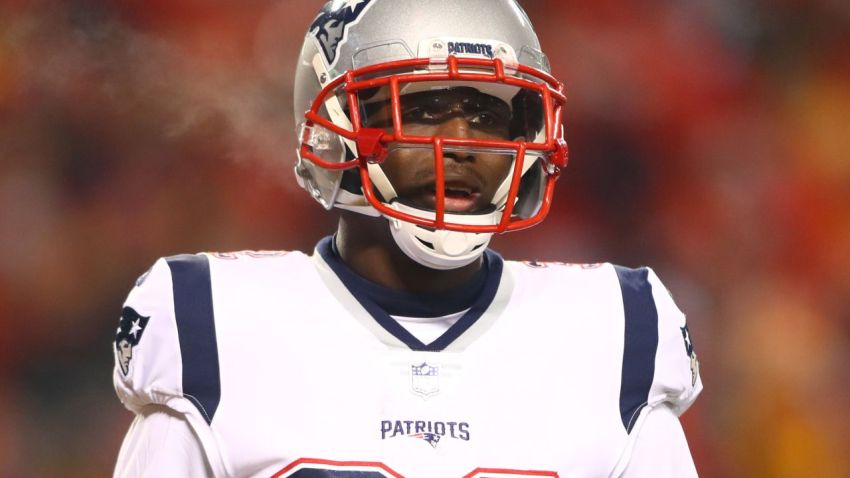 Each 14-karat white gold ring has a total of 214 diamonds, three karats of red rubies and 2.5 karats of sapphires. The top of the ring features 33 red rubies forming the team's bull's-eye logo, and the bezel features 108 round white diamonds.

A selection of 20 of the Cubs' biggest fans who were selected to take part in the monumental ceremony handed the rings out to the 2016 champions.

Details about the rings were kept closely under wraps as the team prepares for the ceremony, but were released for fans to have a closer look late Wednesday.

President of Baseball Operations Theo Epstein, Chairman Tom Ricketts, and players like Anthony Rizzo, Jason Heyward and Jon Lester all had input in the design of the rings.

The rings were designed by Jostens, an American manufacturer of memorabilia who also designed the championship rings for Super Bowl 50, the 2015 World Series and the 2015 MLS Cup.

It will be another night to remember for fans and players as they continue to relish in the memories of the 2016 World Series win.