The Los Angeles County Department of Public Health initially reported that five members of the Dodgers organization tested positive, but by Saturday the number had grown to nine

Nine members of the Los Angeles Dodgers organization and one family member have tested positive for the coronavirus, county health officials said.

The announcement comes barely more than a week after the team won the World Series, NBC News reports.

The identity of those who have tested positive was not released. It is unclear if the nine included third baseman Justin Turner, who was removed during the team’s World Series-clinching win on Oct. 27 after he tested positive for the virus. 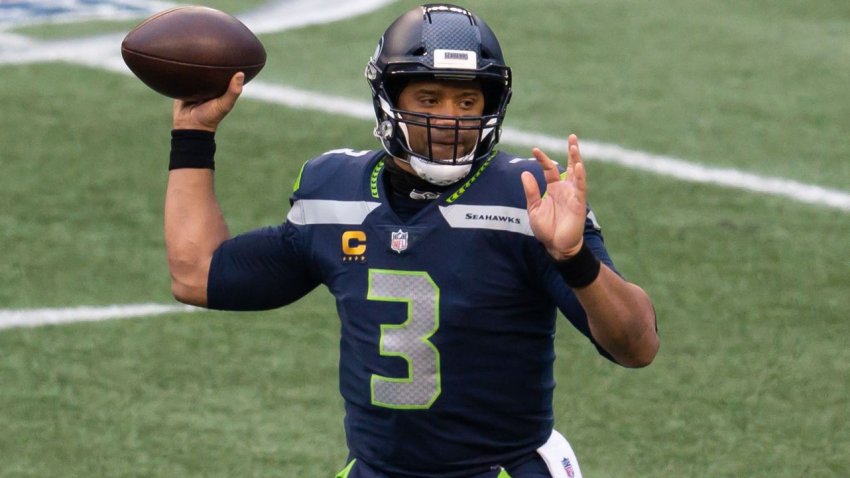 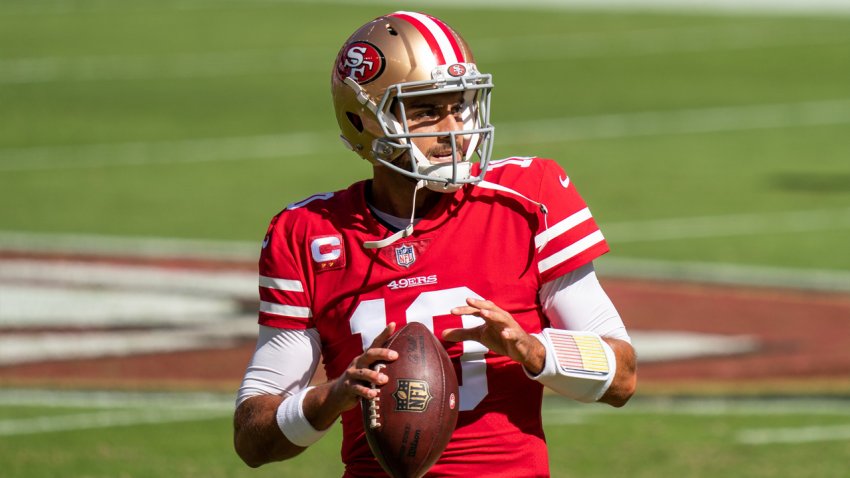 The Los Angeles Dodgers and Major League Baseball did not immediately return requests for comment on Saturday.