Chubb has 5.5 sacks in eight games this season

Denver will acquire a 2023 first-round pick, which is originally from the San Francisco 49ers, a 2024 fourth-round pick and running back Chase Edmonds. In addition to Chubb, the Dolphins will get back a 2025 fifth-round selection.

Chubb, 26, is in the final year of his rookie contract. According to ESPN's Adam Schefter, he is expected to work out a long-term deal with the Dolphins after the trade is completed.

In eight games this season, Chubb has 5.5 sacks and eight quarterback hits. He has 26 sacks in his career, but injuries have been an issue for the former No. 5 overall pick. Chubb played just four games in 2019 and seven games in 2021, though he's remained healthy so far in 2022. 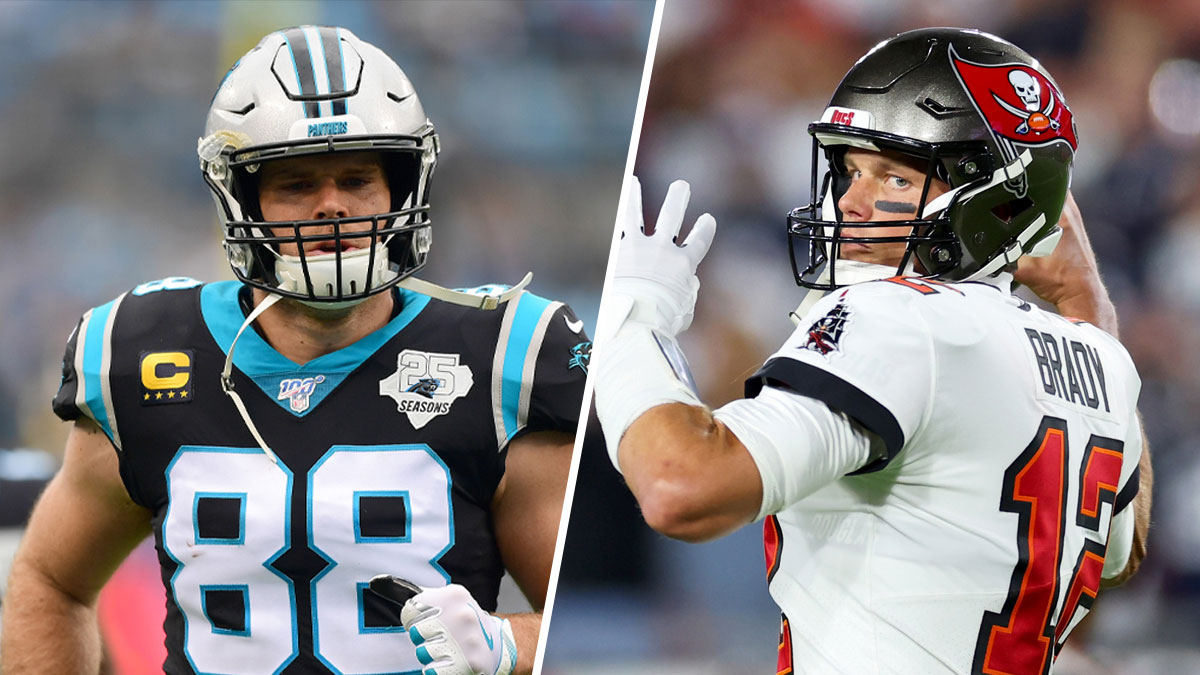 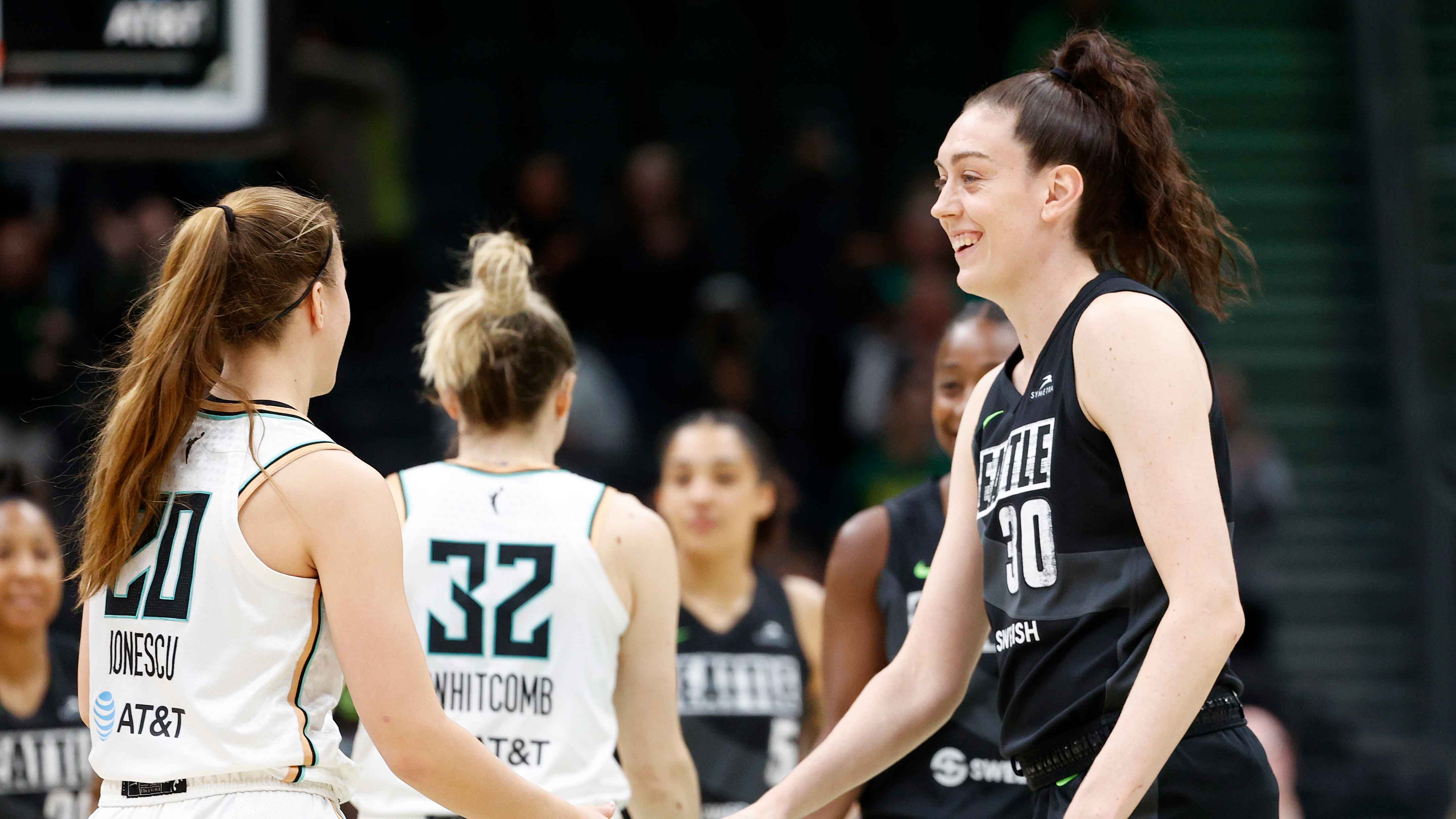 The Dolphins are currently 5-3, tied with the New York Jets for second in the division. The AFC East and NFC East are the only divisions in the NFL where no team has a losing record.

For the Broncos, the 2023 first-round pick from San Francisco is valuable after sending out their own first-rounder to the Seahawks in the Russell Wilson trade. That deal hasn't exactly worked as planned, with Denver limping to a 3-5 record to start the season. Edmonds should help in the backfield after Javonte Williams was lost for the season with a torn ACL and LCL.

Chubb could make his Dolphins debut on Sunday when Miami visits the Chicago Bears. The Broncos have a bye in Week 9 before facing the Tennessee Titans in Week 10.