The lawsuit was filed by the woman anonymously seeking damages in excess of $30,000 and demanding the case be heard in front of a jury

Miami Dolphins cornerback Xavien Howard was sued Thursday in Broward County by a woman who claims the NFL star gave her an incurable sexually transmitted disease.

The Miami Herald reports the lawsuit was filed by the woman anonymously seeking damages in excess of $30,000 and demanding the case be heard in front of a jury.

In the lawsuit, the woman claims she met Howard in 2018 at a lab and asked her on a date. The former second round pick in the 2016 NFL Draft told the woman he did not have any STDSs and showed her his negative test results.

The woman said Howard learned in 2019 he had contacted genital herpes but did not tell her.

“With knowledge of his incurable sexually transmitted disease, and without disclosure, Defendant Howard continued to engage in unprotected sex with Plaintiff without informing her of same,” the lawsuit read.

The woman tested positive in 2021 and claims Howard was the only person who could have transmitted it to her. Howard reportedly denied having the STD but later admitted to having it.

“Maaaaan I been told you I was sorry for giving it to you,” he told her, according to the lawsuit. “But what can I do now? The damage is done. You keep bringing it up as if it gon change sumthin.” 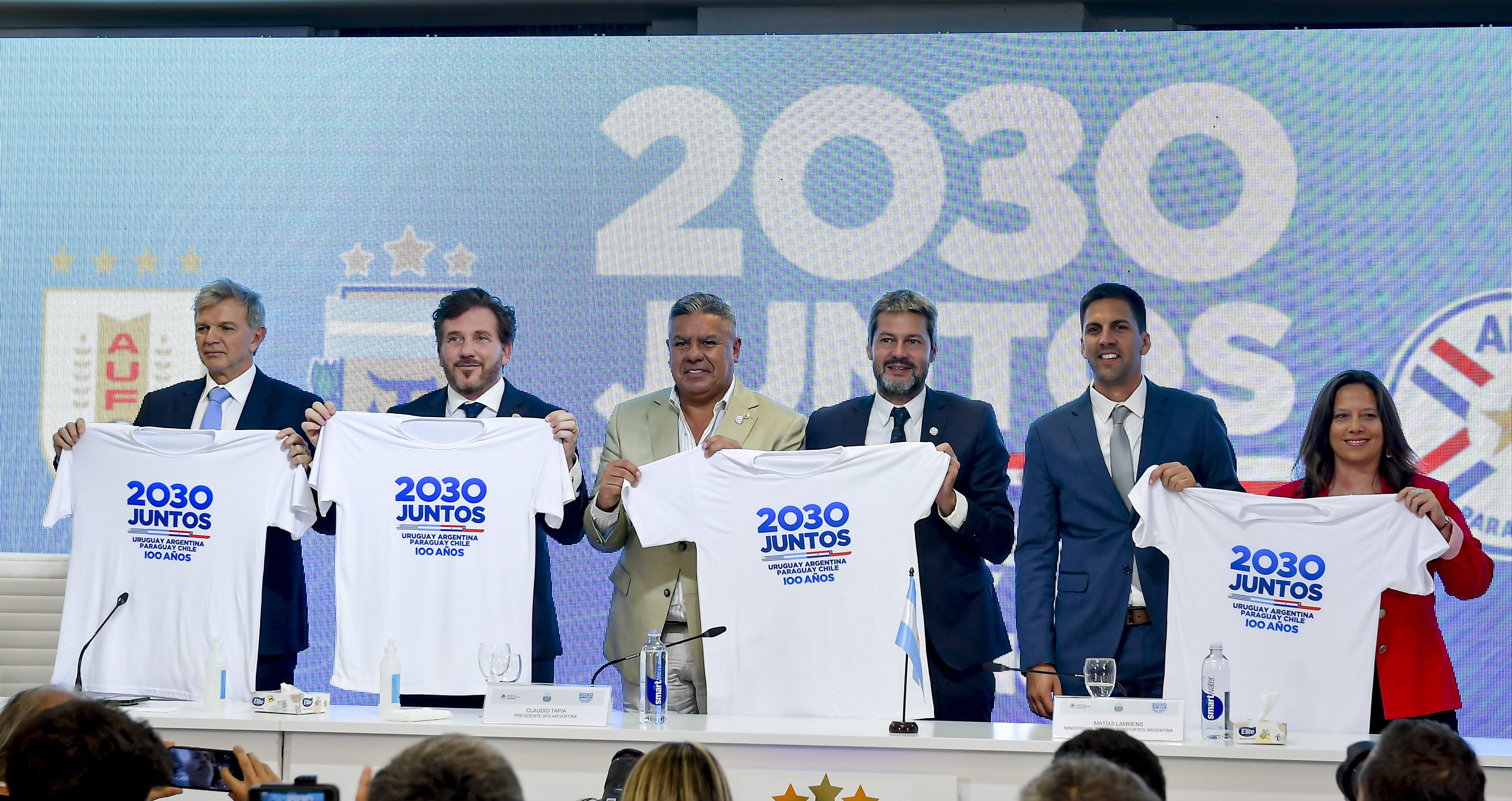 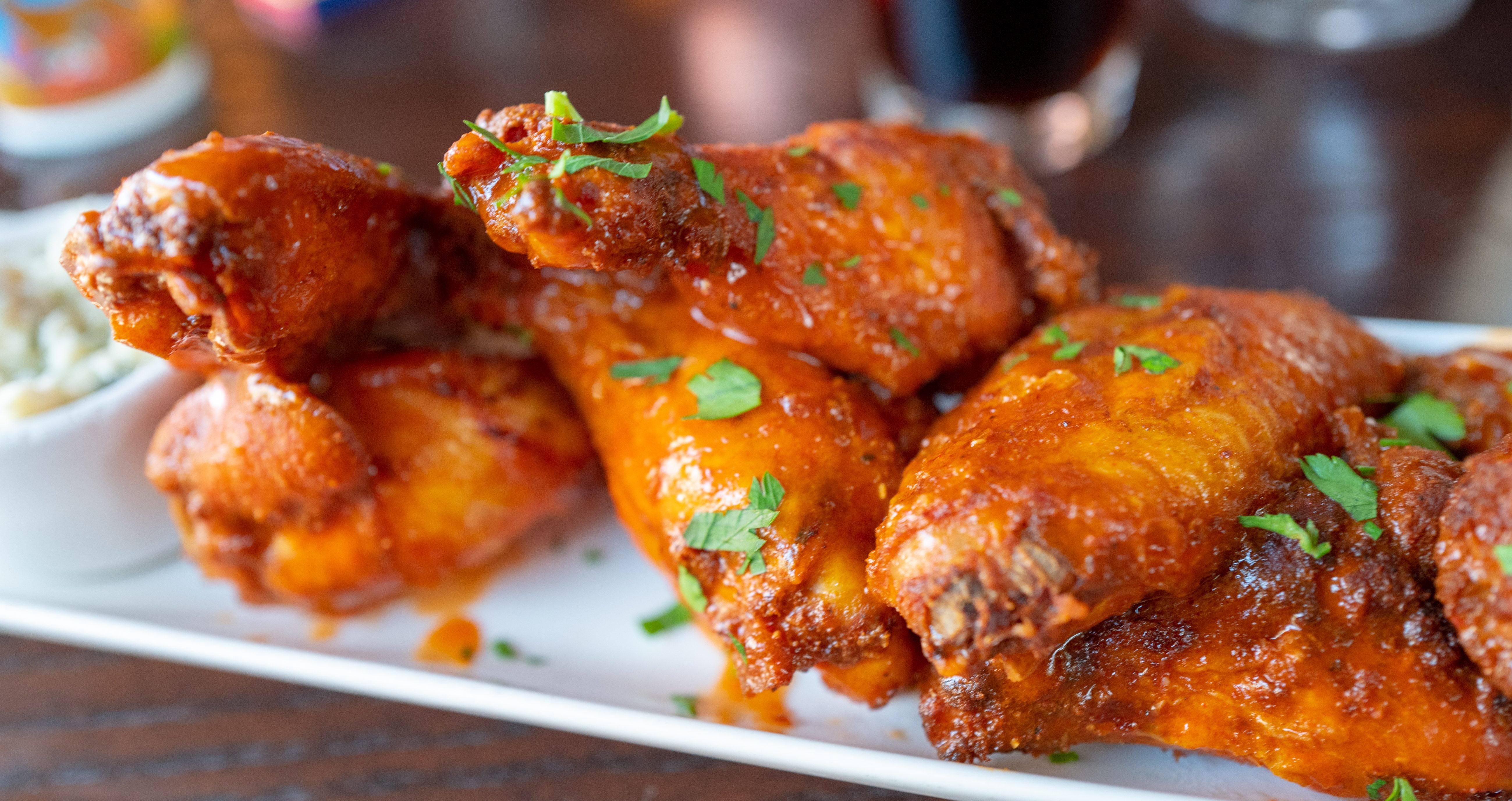 The woman claims she felt she had no choice but to continue having sex with Howard out of fear of spreading the disease to someone else.

NBC 6 reached out to the Dolphins for comment, but has not heard back.

Howard has recorded 20 tackles and five pass breakups for the Dolphins, who take on the Detroit Lions this Sunday. He signed a new five-year contract worth just over $50 million in April.