When the English Premier League resumes Wednesday, players will wear "Black Lives Matter" on their jerseys instead of their names

As English soccer fans settle down to watch Manchester City take on Arsenal on Wednesday in the English Premier League’s long-awaited return after coronavirus stopped play in March, it will be clear something has changed.

Not only will the stadiums be empty — broadcasters are allowing fans to turn on artificial crowd noise if they want — the names of stars such as Sergio Agüero and Alexandre Lacazette won’t appear on the back of their jerseys. Instead, all players’ shirts will say the same thing: “Black Lives Matter.”

It’s the result of a push by soccer stars to demonstrate their support for the global anti-racism movement sparked by the killing of George Floyd in police custody. 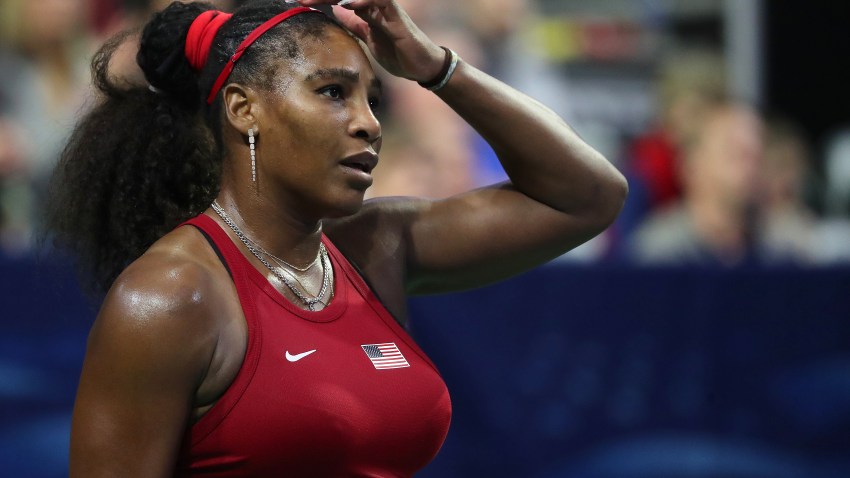 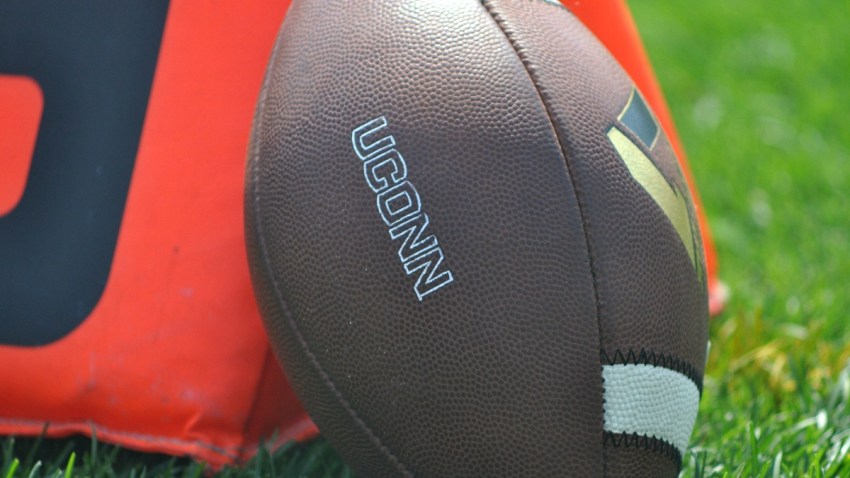 "We, the players, stand together with the singular objective of eradicating racial prejudice wherever it exists," said a statement released by the league on Friday on behalf of players from all 20 teams. The league added that it would support any players who took a knee in protest before games.