After tying Maris' record on Sept. 28, Judge wasted no time breaking the record in the second game of Tuesday's doubleheader against the Texas Rangers at Globe Life Field, blasting his historic home run in the top of the first inning.

Immediately after Judge broke the record, Roger Maris Jr., the son of the Yankees legend, congratulated Judge on Twitter and claimed that he should be revered as the "clean home run king," a dig at Barry Bonds, Mark McGwire and Sammy Sosa, who all set higher single-season home run records than Judge during baseball's "Steroid Era."

Maris Jr. made waves online for his previous comments after Judge tied his father's record and since has helped spark a lively debate regarding home run records set by Bonds and others compared to that of Judge's. 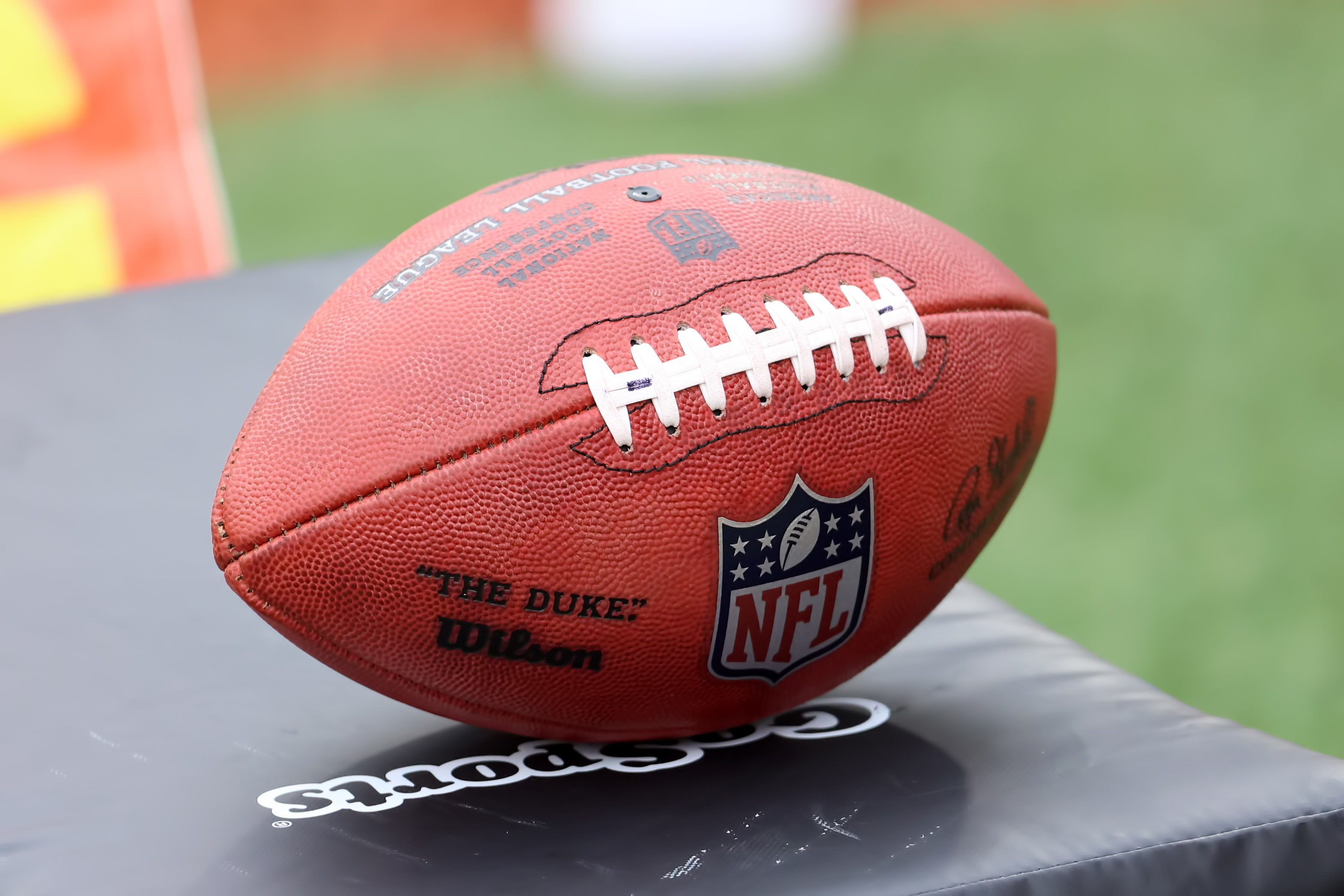 Watch How a Super Bowl LVII Football Is Made 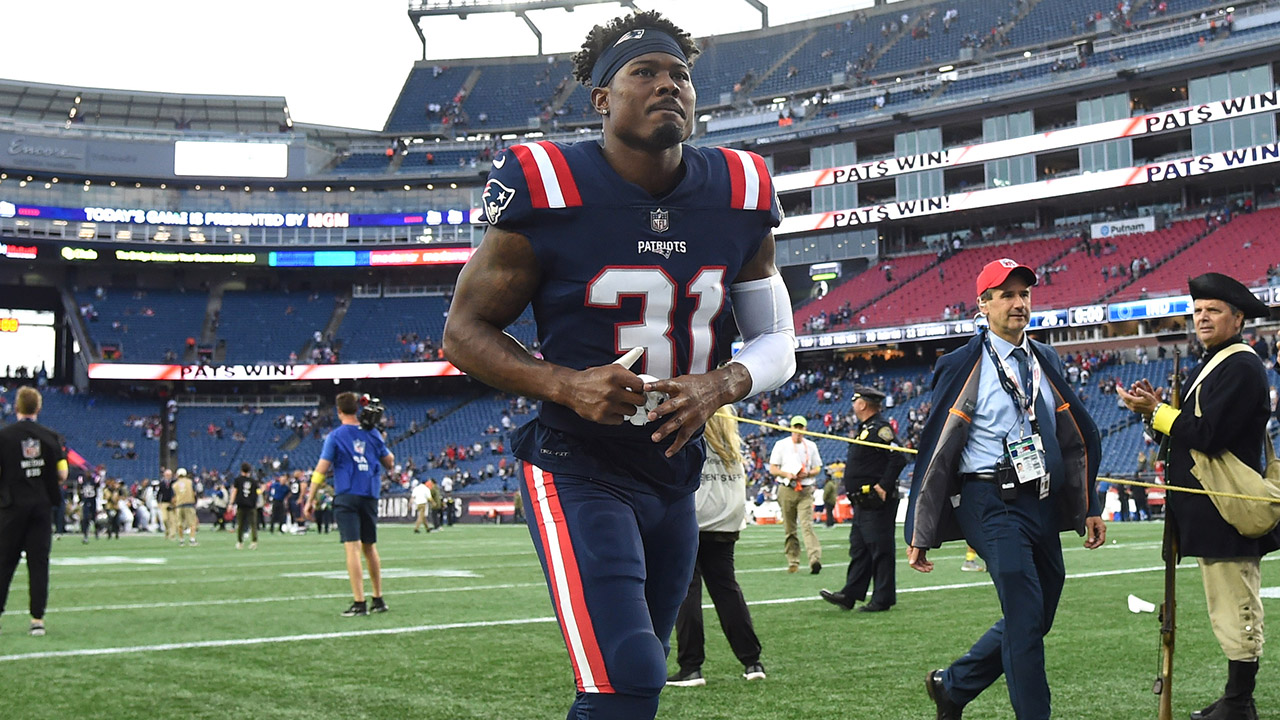 At the end of the day, we all are fortunate to be witnessing history and Judge should be revered for having the American League's single-season home run record.

But there only is one home run king, both single-season and all-time, and his name is Barry Lamar Bonds.