Here's everything you need to know about the 2022 NFL Draft, which begins on Thursday, April 28

One of the best parts of the NFL offseason is almost upon us.

The 2022 NFL Draft, slated to start on April 28, will feature the next potential crop of young stars in the league.

Thirty-two teams will look to pick the next batch of stars across seven rounds. Here’s how to watch the 2022 NFL Draft:

Here is when to watch the three days of the 2022 NFL Draft: 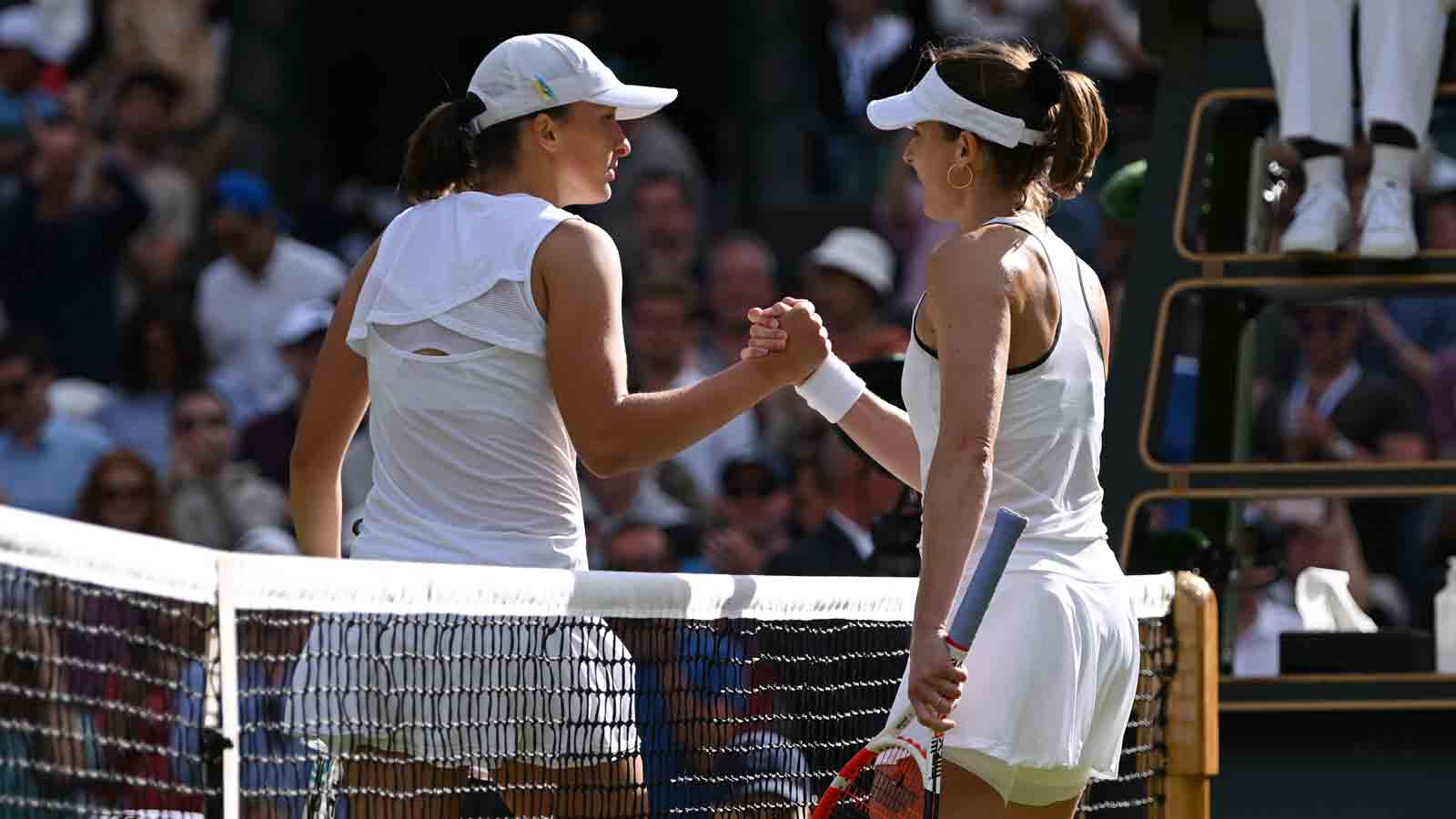 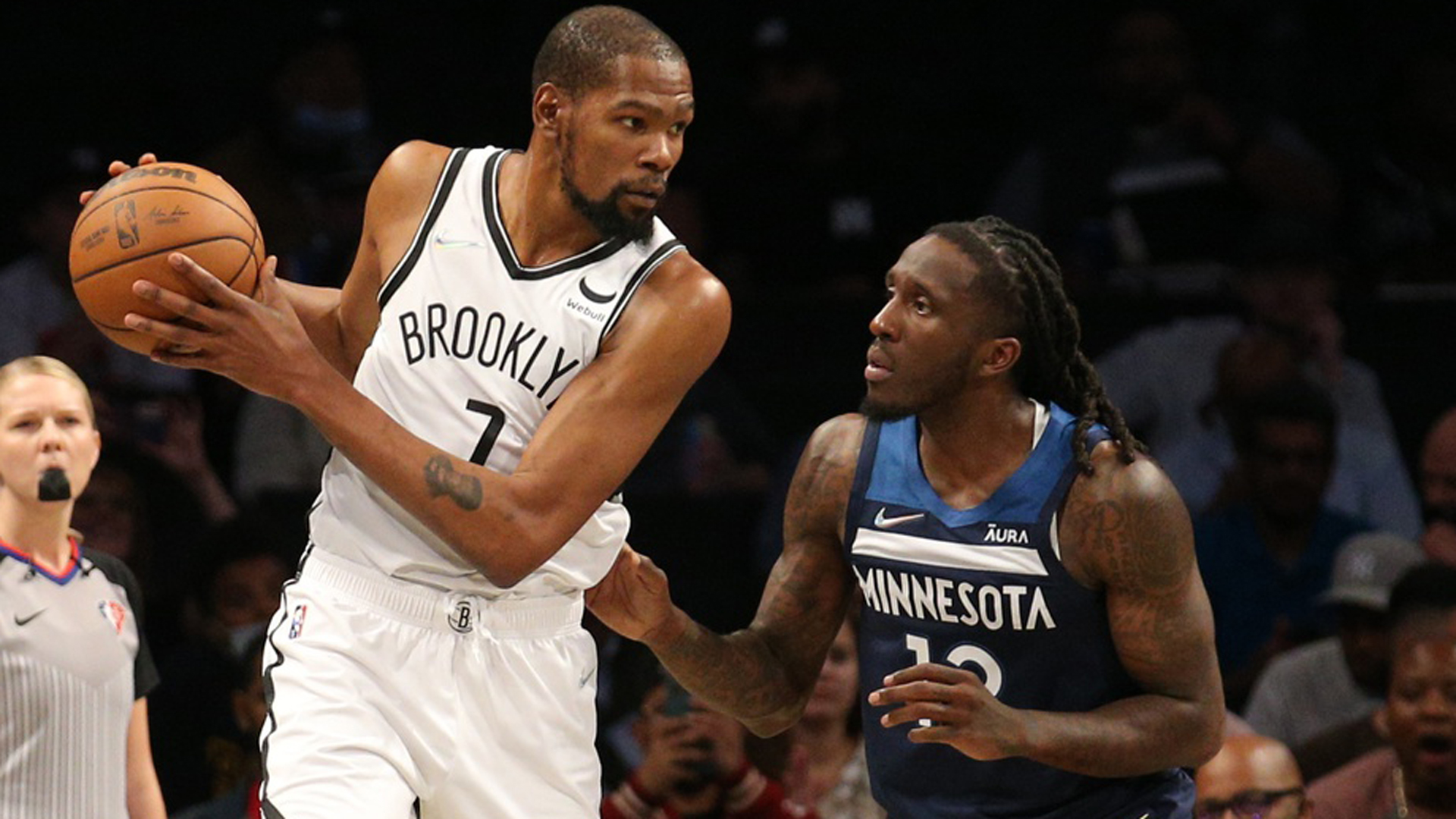 The 2022 NFL Draft will be broadcast on ABC, ESPN, ESPN Deportes and NFL Network. It will also be streamed on the ESPN app.

The 2022 NFL Draft will take place in Las Vegas, the new home of the Raiders. The main festivities will occur in the infamous Las Vegas Strip. The city was supposed to host the draft in 2020, but the COVID-19 pandemic caused the annual event to be held virtually. Cleveland hosted the 2021 NFL Draft, but now Vegas will get its chance.

For the second straight season, the Jacksonville Jaguars have the No. 1 overall pick in the draft. Last year they selected quarterback Trevor Lawrence. These are the teams with the first 10 picks:

Who are the top prospects in the 2022 NFL Draft?

There’s no consensus No. 1 overall pick this year, but there are multiple solid options who could go early in the first round and beyond.