Knapp never regained consciousness following a bicycle crash on Saturday and died Thursday surrounded by his family, his agent confirmed

Knapp, 58, was an avid cyclist who was riding on Saturday in Northern California when a motorist swerved into the bike lane and hit the veteran coach in San Ramon, his agent Jeff Sperbeck said Tuesday.

He never regained consciousness and died Thursday surrounded by his wife, three daughters, mother and brother. 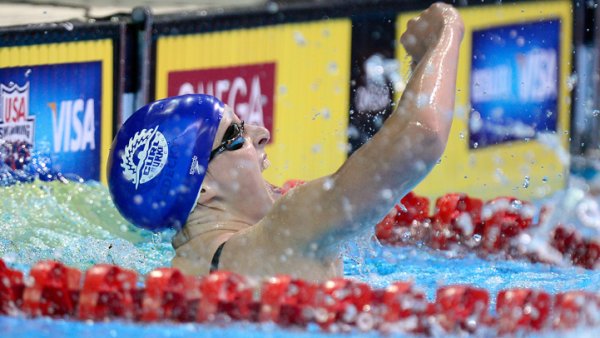 14 Olympic Records and the Tokyo Olympians Who Might Break Them 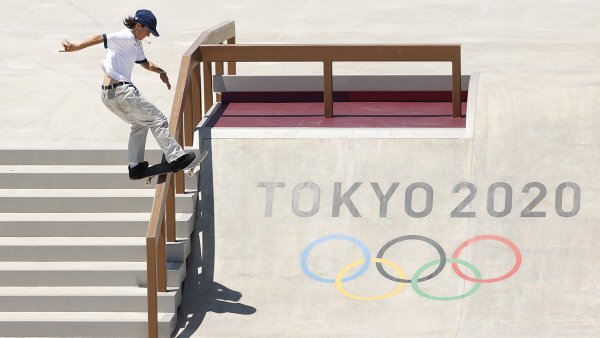 “Greg’s infectious personality is most people’s first and lasting memory of him,” Sperbeck said in a statement. “The phrase ‘he never met a stranger’ encapsulates Knapper’s zest for life. He had a unique gift to make everyone feel special, and to Knapper, they all were.”