The Boston Celtics had a chance to send the Miami Heat packing and advance to their first NBA Finals since 2010. Jimmy Butler had other ideas.

Butler went off for 47 points in Friday night's Game 6, leading the Heat to a 111-103 victory and forcing a Game 7 back in Miami. The six-time All-Star shot 16-of-29 from the field and added nine rebounds, eight assists, and four steals in an all-around sensational performance.

As if there wasn't already enough intrigue heading into the do-or-die matchup, Butler gave the C's some bulletin-board material in his walk-off interview.

"We knew we were going to come in here and get one, we know that we're going to win this next one too," Butler told ESPN. "One more win. And after that one, we get four. But as of right now, we've got one more to get on Sunday." 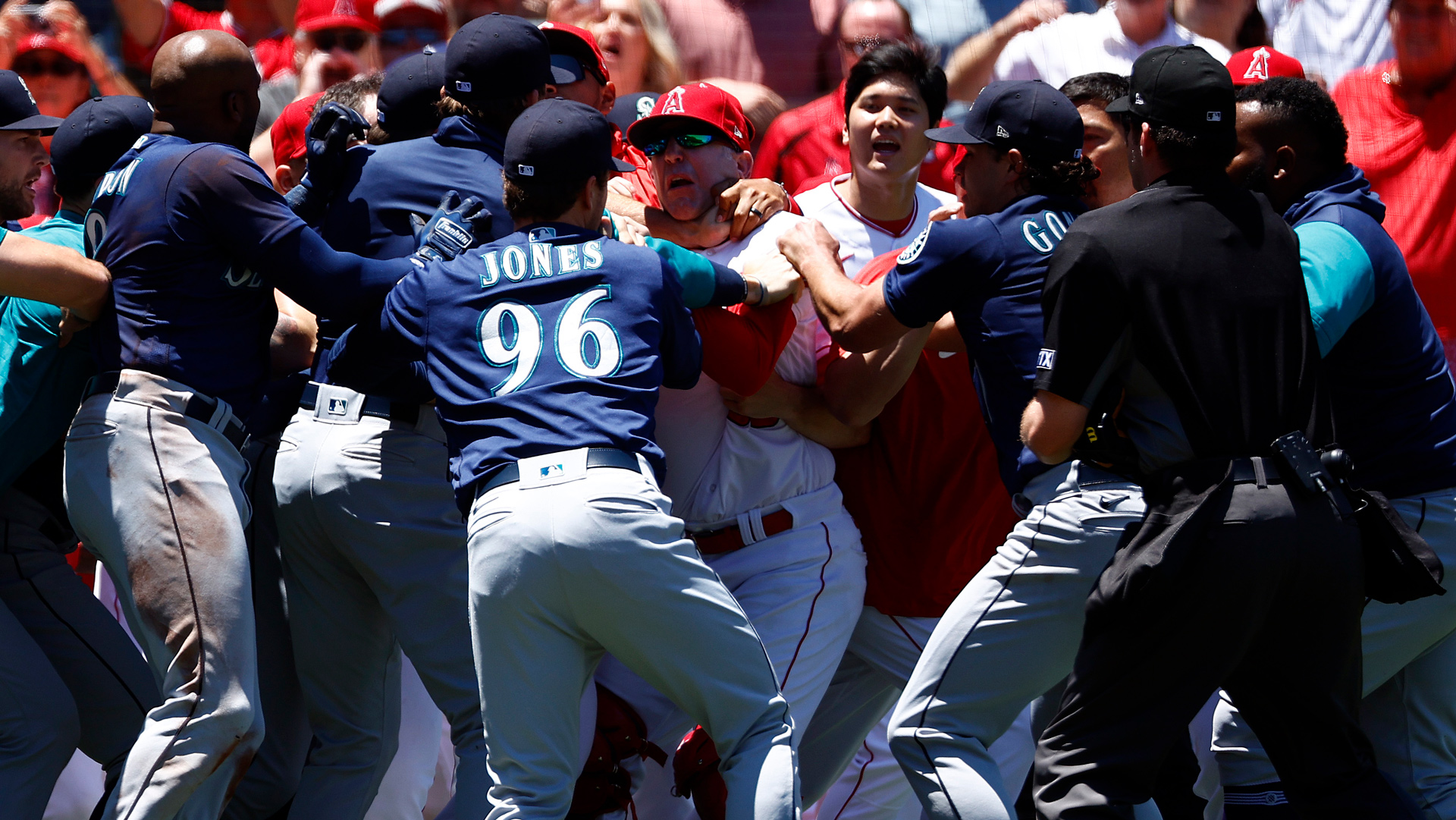 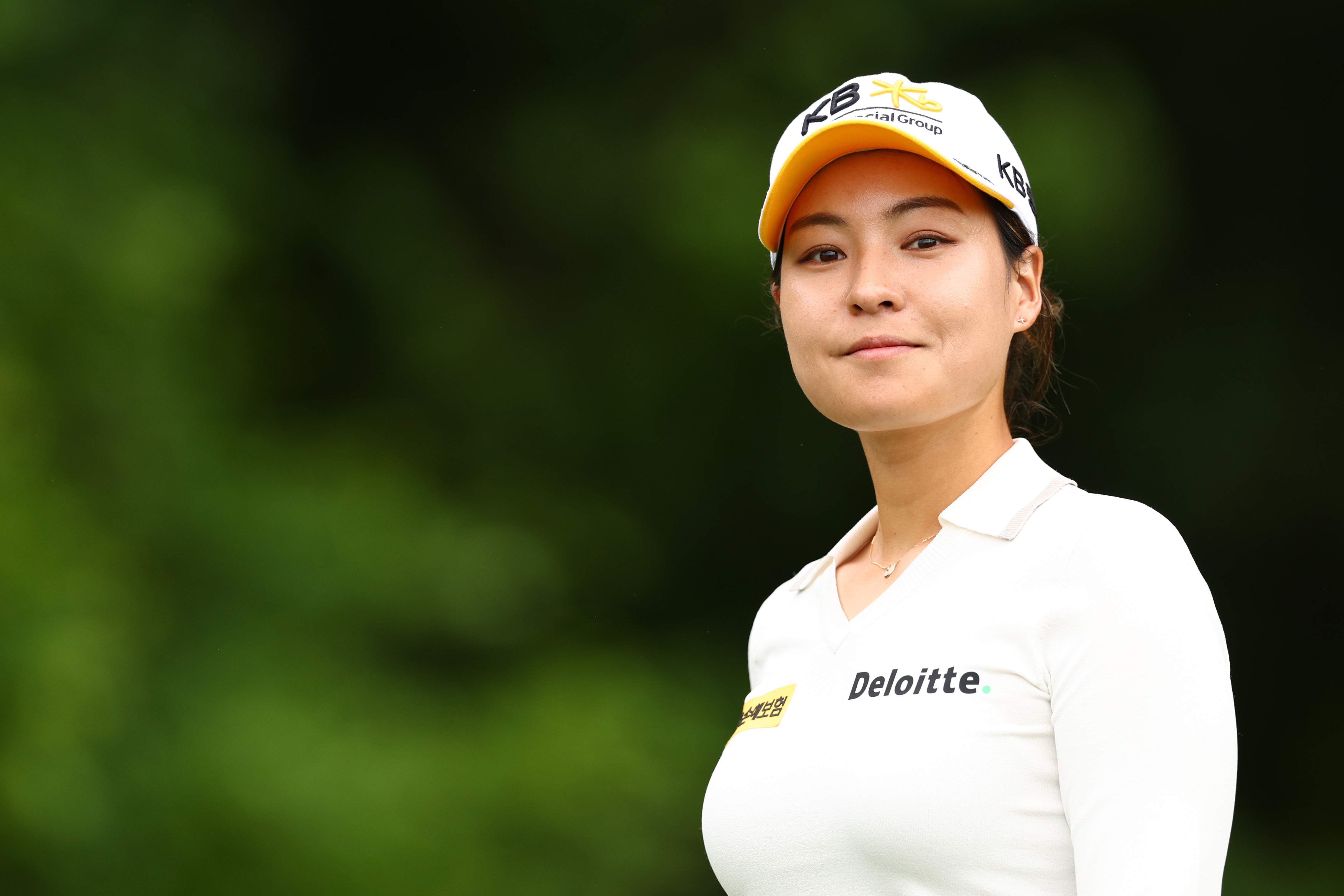 In Gee Chun 2 hours ago

The Celtics shouldn't need extra motivation with the season on the line, but you can count on that quote being on their mind heading into Sunday night's showdown.

Game 7 is set for an 8:30 p.m. ET tip-off at FTX Arena. The winner will move on to face the Golden State Warriors in the NBA Finals.