Julian Edelman Out at Least 1 Game With Knee Injury: Reports

All three of the Patriots' quarterbacks have struggled this year, and losing Edelman, who leads the team in receptions, will add to their woes

New England Patriots star receiver Julian Edelman will miss at least the team's upcoming game against the Buffalo Bills as he deals with a knee injury, according to reports.

The reports, from The Athletic, ESPN and NFL Network, each cite a source and say Edelman's had a knee injury. The Patriots haven't yet said anything

It's not immediately clear, according to the reports, when Edelman would return to action, but he is expected back this season according to The Athletic's Jeff Howe.

The injury is yet another setback for the 2-4 Patriots, who on Sunday lost their their third game in a row. The last time that happened was in 2002.

Sunday's matchup against the Bills looks tricky as well, with the Bills' record at 5-2 after a 4-0 start to the season.

The Patriots hadn't lost three games in a row since 2002.

All three of the Patriots' quarterbacks have struggled this year, and losing Edelman, who leads the team in receptions, will add to their woes.

"I have all confidence in whoever's out there and, wherever the read takes me, that's where it's going to go," starter Cam Newton said Thursday. "I just got to be ready to rock 'n' roll." 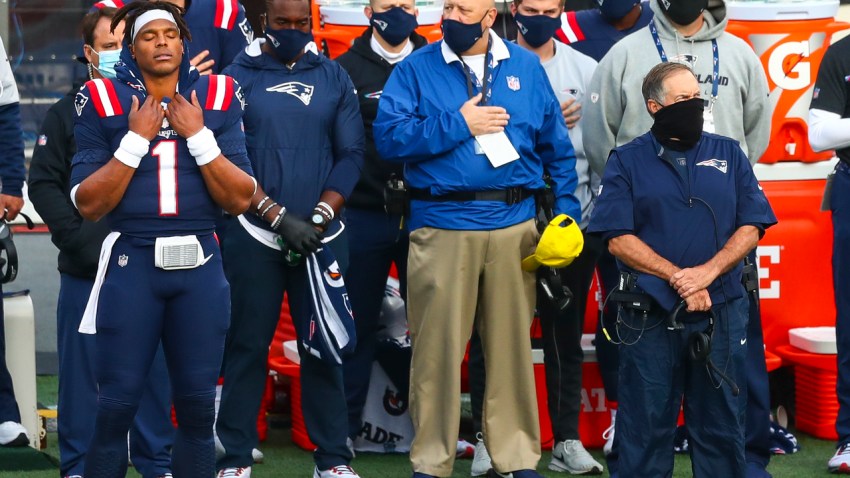 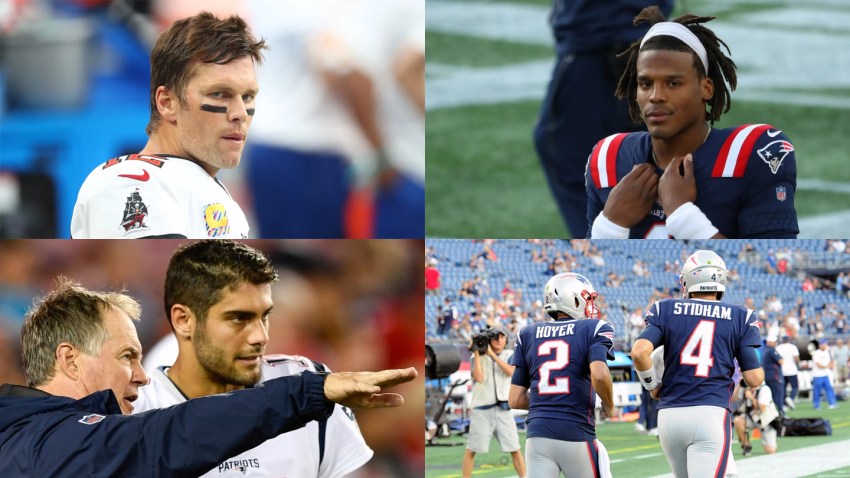 Quarterback Neglect Is Coming Back to Haunt Belichick