For Evgenia Medvedeva, it's all about the music.

Not so much the Chopin nocturne to which the Russian figure skater broke her own world mark on Sunday, but the South Korean pop music in her headphones beforehand.

A devoted fan of K-pop, Medvedeva listened to boy-band Exo before her stunning short program at the Gangneung Ice Arena gave her 81.06 points. The landings on her jumps were feather-light and the spins elegant.

The 18-year-old Medvedeva said she has autographs and letters from the members of Exo, a South Korean-Chinese group with a vast following among teenage girls.

"It's unreal inspiration and it really improved my mood," she said. "I feel more confident because of them."

That huge skate came after a tough season for Medvedeva, who broke a bone in her foot in the fall and struggled to recover in time for the Olympics. Last month, her two-year unbeaten run ended with a second-place finish at the European championships behind training partner Alina Zagitova.

Medvedeva didn't know for certain she would be going to the Olympics until late last month — not because of injury, but because of Russia's doping scandals. She was picked to represent Russia in front of the International Olympic Committee in December, ahead of a key ruling which opted against a blanket ban but allowed Russians to compete on an invite-only basis. 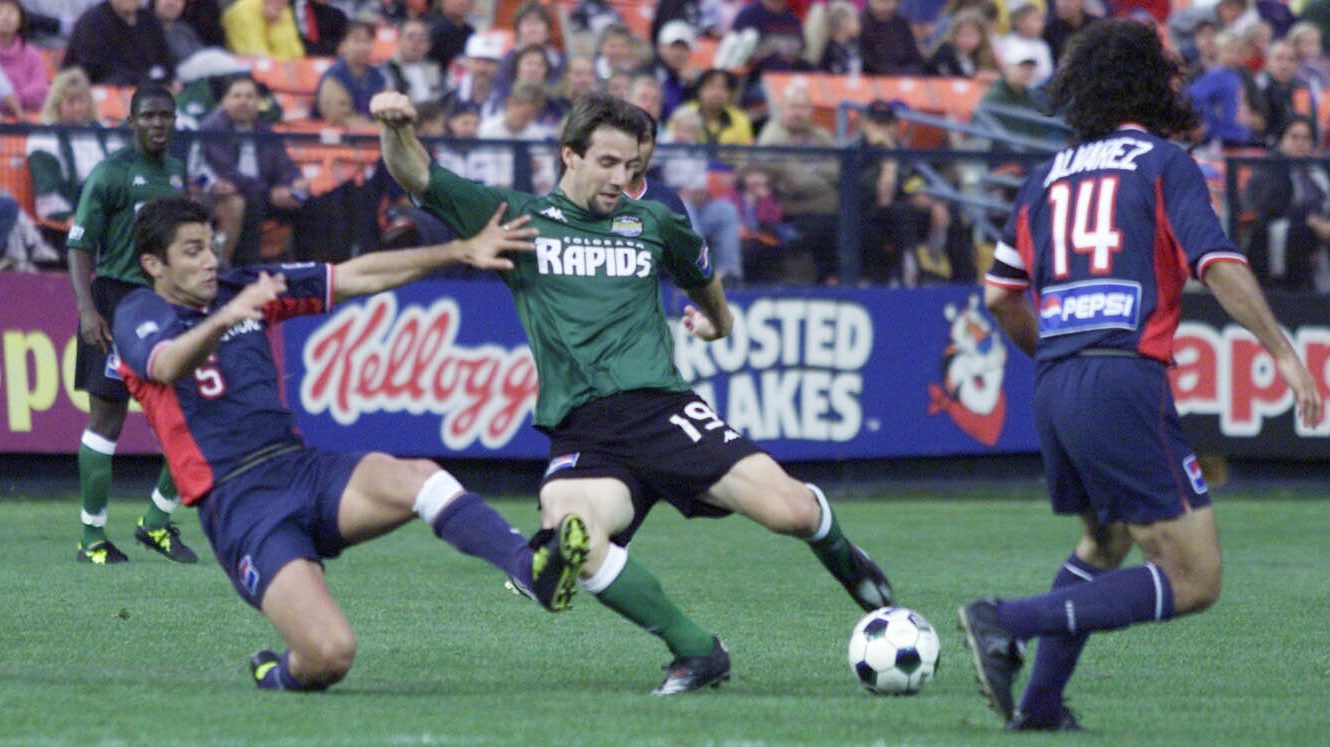 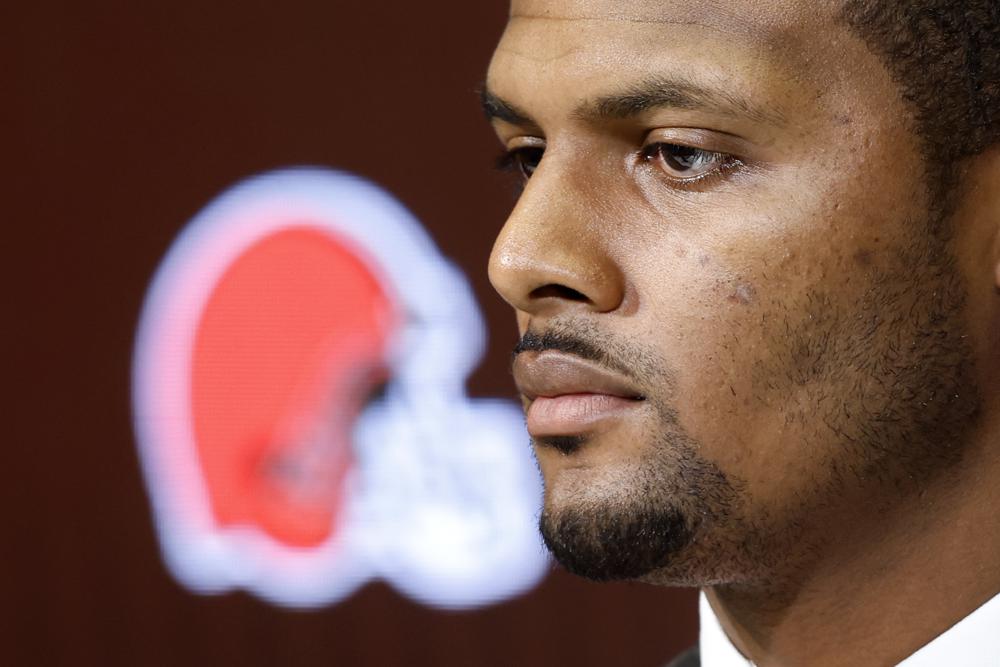 Medvedeva got her invite, but two other Russian skaters were excluded. She said the difficult season added to her mental strength.

"It inspired me and I knew that all these difficulties make me and my team stronger," she said.

Medvedeva was reluctant to talk about her skate — it was "fine" — and is the first to admit she is "not so chatty during competitions."

Still, Russian skaters have looked sublime at the Olympics before, only to struggle.

Four years ago, it was Yulia Lipnitskaya. Only 15, she won gold with Russia in the team event on home ice to become the youngest Winter Olympic champion since 1936 and even got a hug from President Vladimir Putin.

Lipnitskaya looked like an individual gold medal contender but finished fifth after errors on both skates amid a blizzard of publicity. Russian teammate Adelina Sotnikova won gold.

Medvedeva and Lipnitskaya share the same coach — Eteri Tutberidze — but Medvedeva has a consistency that Lipnitskaya never quite achieved. Last year, she became the only women's skater to win back-to-back world titles since Michelle Kwan in 2001.

Away from the arena, she looks up to ice dancer Ekaterina Bobrova like an older sister. They're sharing an apartment in the Olympic Village which Medvedeva said is stocked with a kettle and a range of teas for the many other skaters who drop in.

"It's really important that she supports me all the time, skating or no skating," Medvedeva said of Bobrova.

Medvedeva is also eager to defuse any talk of a rivalry with Zagitova, the 15-year-old Russian who beat her to European gold last month, insisting she will support Zagitova in Monday's team free program.

"She's my teammate," Medvedeva said, "and tomorrow I will be cheering for Alina so hard."