Kyrie Irving will not play for the Brooklyn Nets or practice with the team until he could be a "full participant," ending speculation that the star guard could play in only road games.

Under a New York mandate, professional athletes playing for a team in the city have to be vaccinated against COVID-19 to play or practice in public venues.

Nets general manager Sean Marks said in a statement Tuesday Irving made a personal decision, one the team respects, but that keeps him from being a full member of the team.

“Kyrie’s made it clear that he has a choice in this matter and it’s ultimately going to be up to him what he decides,” Marks said. “We respect the fact that he has a choice, he can make his own and right now what’s best for the organization is the path that we’re taking.”

Marks told reporters Tuesday he and owner Joe Tsai together made a joint decision on the issue, adding that it was also discussed with Irving and his associates.

“Kyrie loves to play basketball, wants to be out there, wants to be participating with his teammates,” Marks said. “But again, this is a choice that Kyrie had and he was well aware of that.”

Irving is not vaccinated against COVID-19 and until Friday wasn't even eligible to practice with the Nets in New York. The city told the team last week that its training facility was considered a private venue. However, Irving isn't allowed to play inside the team's home arena at Brooklyn's Barclays Center.

Irving joined the team at an outdoor practice Saturday and worked out with the team Sunday, but didn't play in Brooklyn's exhibition game at Philadelphia on Monday, where the Nets lost to the 76ers. 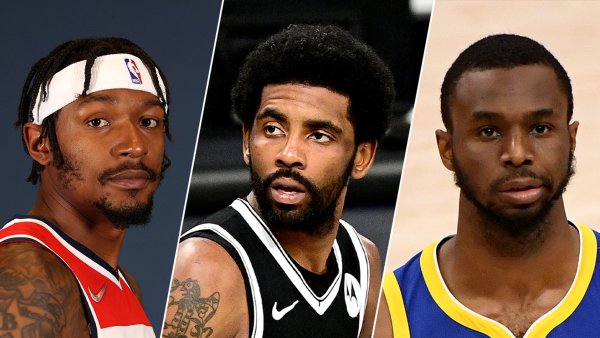 List of Vaccinated, Unvaccinated NBA Players Ahead of Season 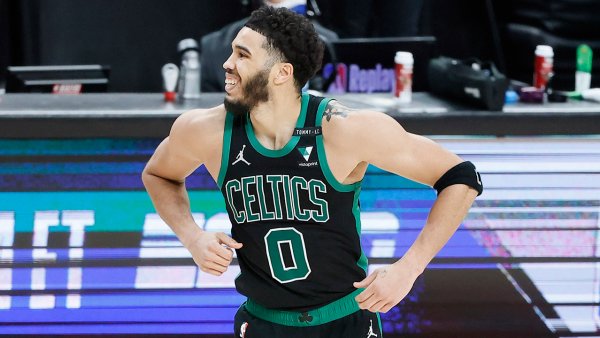 While NBA players are not required to be vaccinated, they face more testing and restrictions on their ability to be around their teammates. The league had said that players wouldn't be paid for games they miss because they are ineligible to play.

The team's first regular season game for the 2021-22 season is on Tuesday, Oct. 19, at the defending NBA champion Milwaukee Bucks, and it'll presumably happen without Irving in attendance.