It’s understandable that fans may not be thrilled about the cost of concession items at a sporting event, but this is taking it one step too far.

A Wednesday night basketball game between Loyola-Chicago and Duquesne in Pittsburgh was interrupted in what can only be described as one of the most bizarre ways possible, as a person apparently delivering a bag of food tried to walk onto the court during play, only to be ordered away by the game official:

Play was later stopped and the individual was ordered off the court and up to another portion of the seating area, according to the Pittsburgh Post-Gazette.

Later in the broadcast, the ESPN crew caught up with the rogue delivery person, who was still walking around the arena: 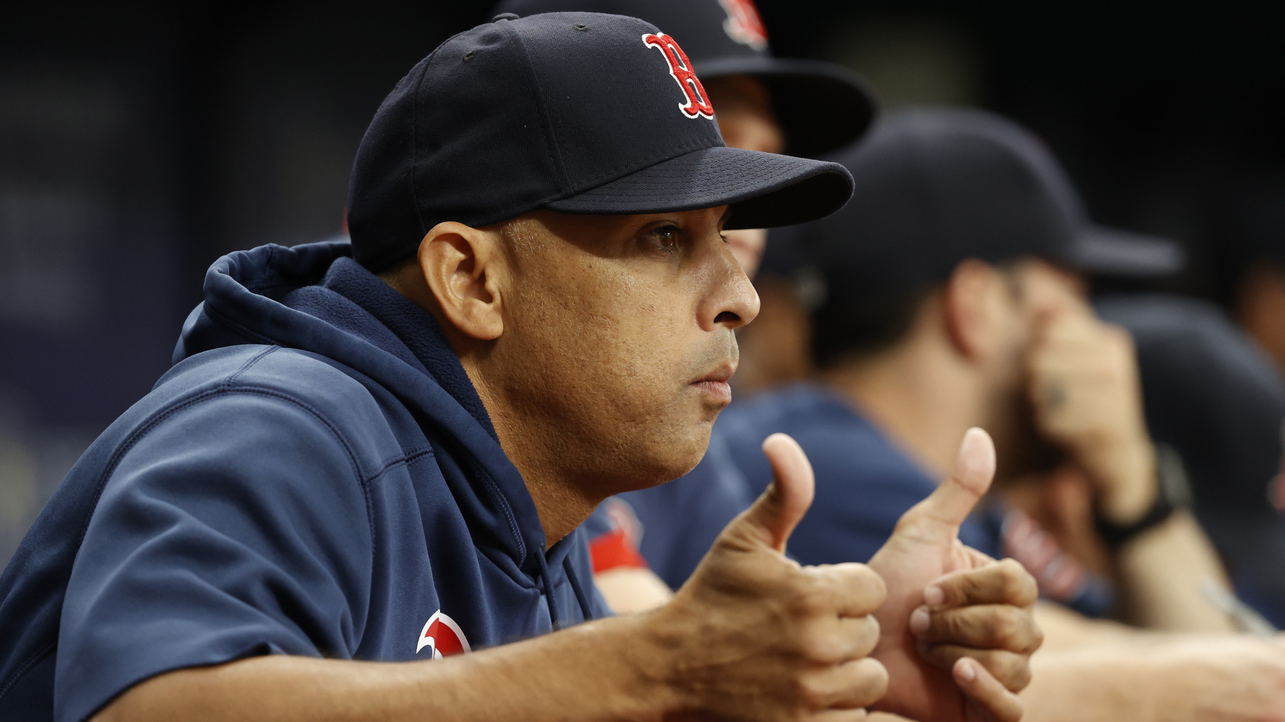 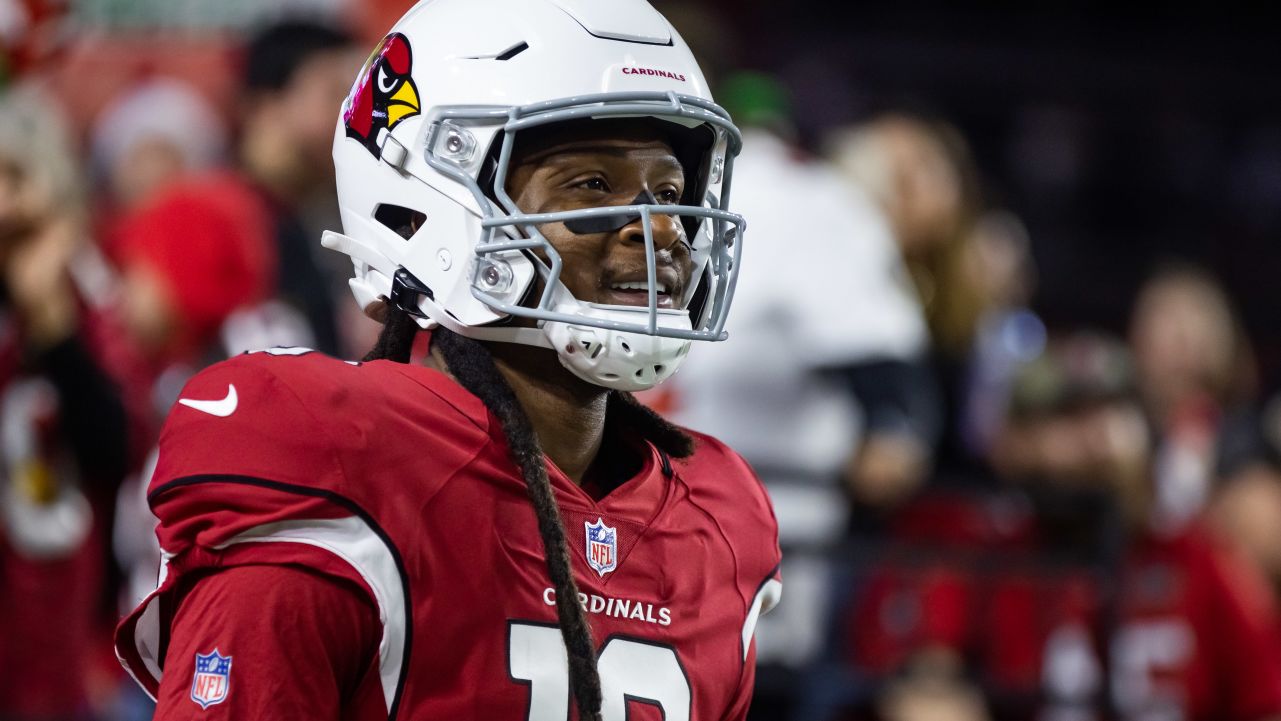 Fan theories began to pour in after the incident, with some suggesting that the official made the food order at halftime, or that the delivery was staged as part of a guerilla Super Bowl advertisement campaign.

Regardless, here's hoping that the food reached the appropriate destination.