"He was a force in UMaine Athletics and in the legacy of our men's ice hockey program," the University of Maine's president said

The Boston native, who took over coaching the Black Bears in 2013, died after suffering a medical emergency, university officials said. 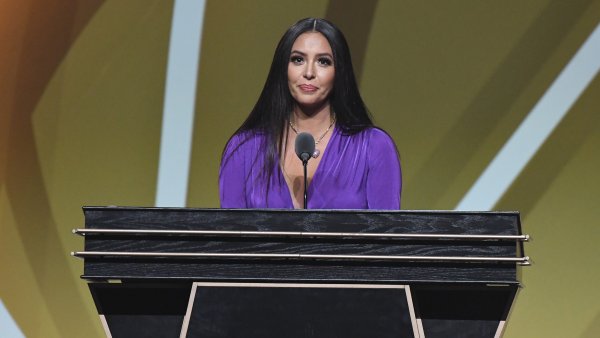 Maine's best season under Gendron ended early when the coronavirus pandemic struck in March 2020. The team had an 18-11-5 record before the Hockey East playoffs were canceled. He was a finalist that year for the Spencer Penrose Award, given to the nation's top coach.

Gendron held many coach positions over his career and was an assistant with the New Jersey Devils in 1994-95 when they won the Stanley Cup. He also served as coach of the Indiana Ice and Albany River Rats.

He came to Maine after serving as assistant coach at UMass and associate coach at Harvard.

As Maine allows all residents ages 16 and up to receive the vaccine, Bates College is extending its lockdown due to a surge in cases.

"He was a force in UMaine Athletics and in the legacy of our men's ice hockey program," she said. "We mourn his passing and remember his many contributions to the generations of players he mentored and to the program that lit up Black Bear Nation and the state of Maine."