The Maine Red Claws, the Portland-based G-League affiliate of the Boston Celtics, have become the Maine Celtics

This fall, a new basketball team called the Celtics will take to the court. But don't worry — it won't be competing against Boston.

Instead, the Maine Red Claws, the Portland-based G-League team owned by the Boston Celtics, just underwent a major rebrand.

As of Monday, the team is now called the Maine Celtics, with Crusher, the team's formerly red lobster mascot, sporting a new look in green.

"From this day on, we'll now be known as the Maine Celtics," said Dajuan Eubanks, the team's president, during a Monday unveiling event.

In addition to securing the team in Portland after chatter about the it moving to Worcester, Massachusetts, in fall of 2019, Eubanks said the Celtics name will make the Boston Celtics and their affiliate closer partners.

More on the Boston Celtics 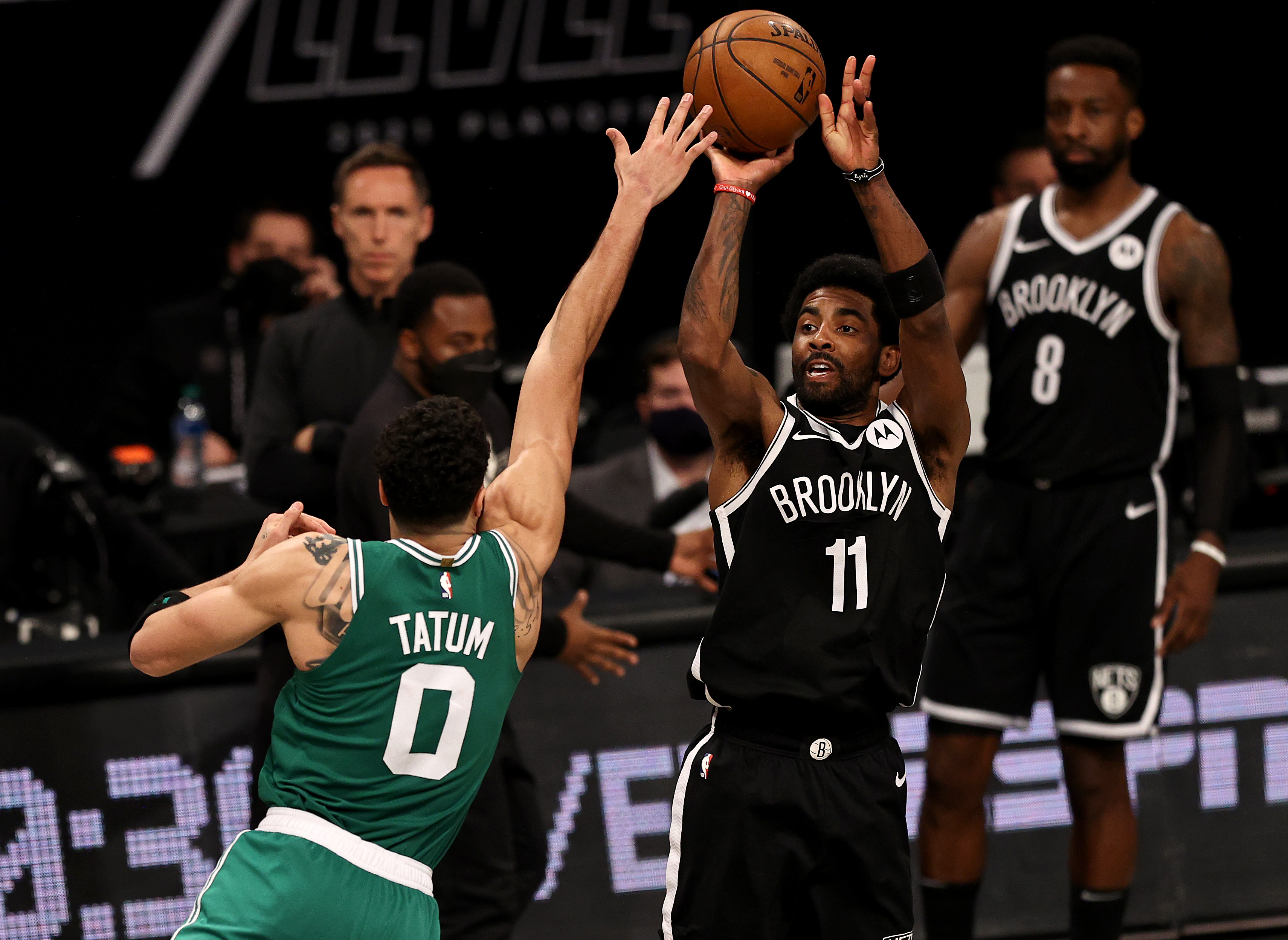 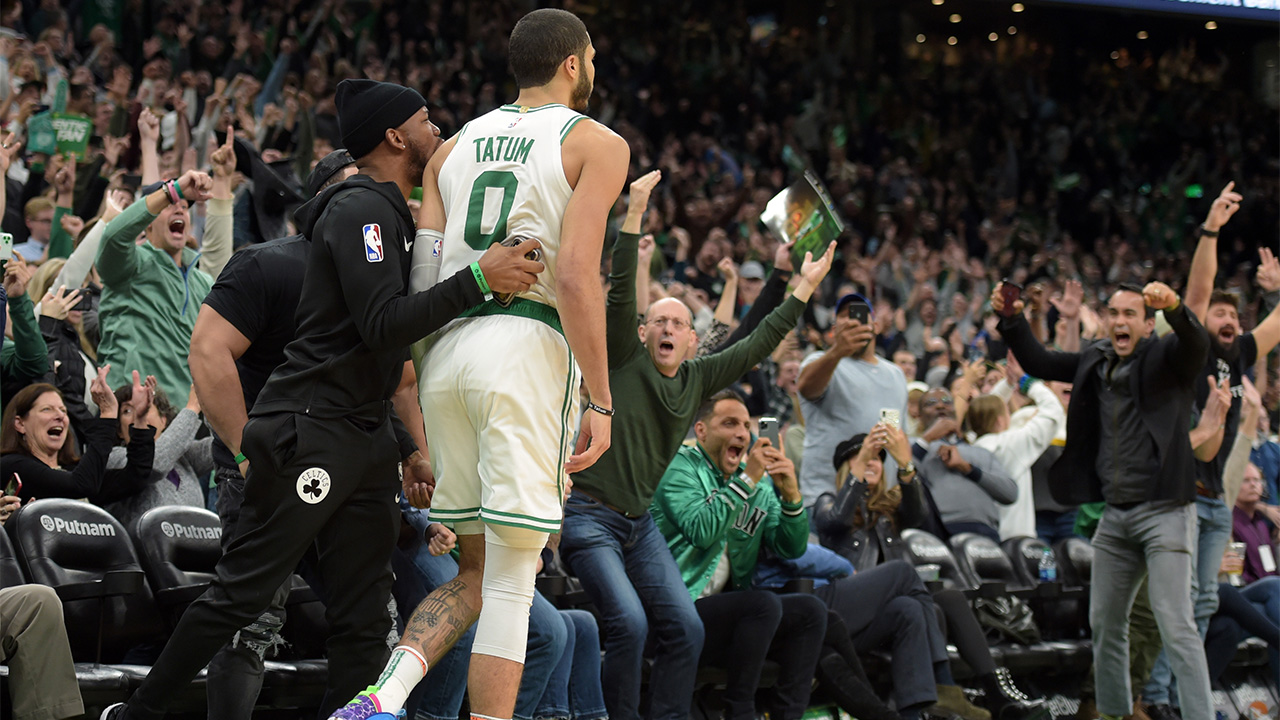 Celtics, Bruins to Return to ‘Near Full Capacity' at TD Garden

"The community would come up and say, 'Can you help us with Celtics stuff?' and now that I'm internal, we can provide that extension of the Celtics organization here in Maine," Eubanks said.

By Tuesday, news of the rebrand had reached fans of the Portland team, who were excited about the Celtics branding being a reason for people to get tickets.

"I'd like to see it draw more fans to the arena here supporting them," said Tyler Toothaker of Gorham.

A number of people in downtown South Portland on Tuesday had not heard about the rebrand, though Cape Elizabeth resident Jay Evans said he had.

"It's positive," Evans said overall of the name change, which he thinks could add more heft to the Maine Celtics organization as a whole, though he also feels the decision to make the lobster green was "ridiculous."

For now, the red lobster will remain on the team's home venue, the Portland Expo, because it is being used as a vaccine clinic.

However, according to Evans Boston, the team's senior director of public and community relations, that part of the rebrand will be completed over the summer, with the new Maine Celtics design package already in place on the team website and on its merchandise.

This year, the team expects to play a full season beginning on a yet-to-be-determined date in November.