Coors Field last hosted the All-Star Game in 1998, the fourth season for the stadium and sixth for the Rockies franchise.

The All-Star Game will be played at hitter-friendly Coors Field.

“Major League Baseball is grateful to the Rockies, the city of Denver and the state of Colorado for their support of this summer’s All-Star Game,” MLB Commissioner Rob Manfred said in a statement. “We appreciate their flexibility and enthusiasm to deliver a first-class event for our game and the region. We look forward to celebrating our sport’s best players and entertaining fans around the world.” 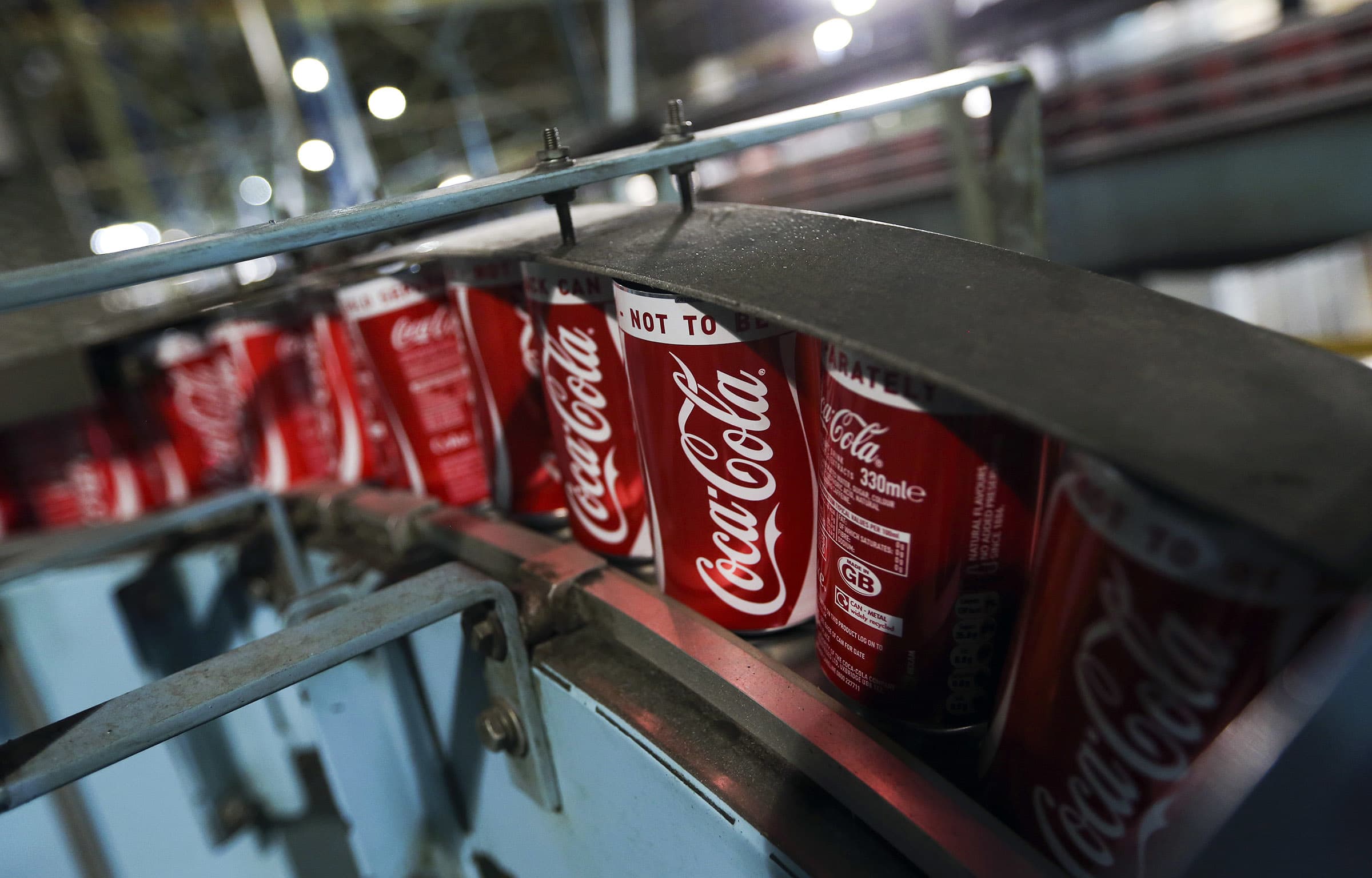 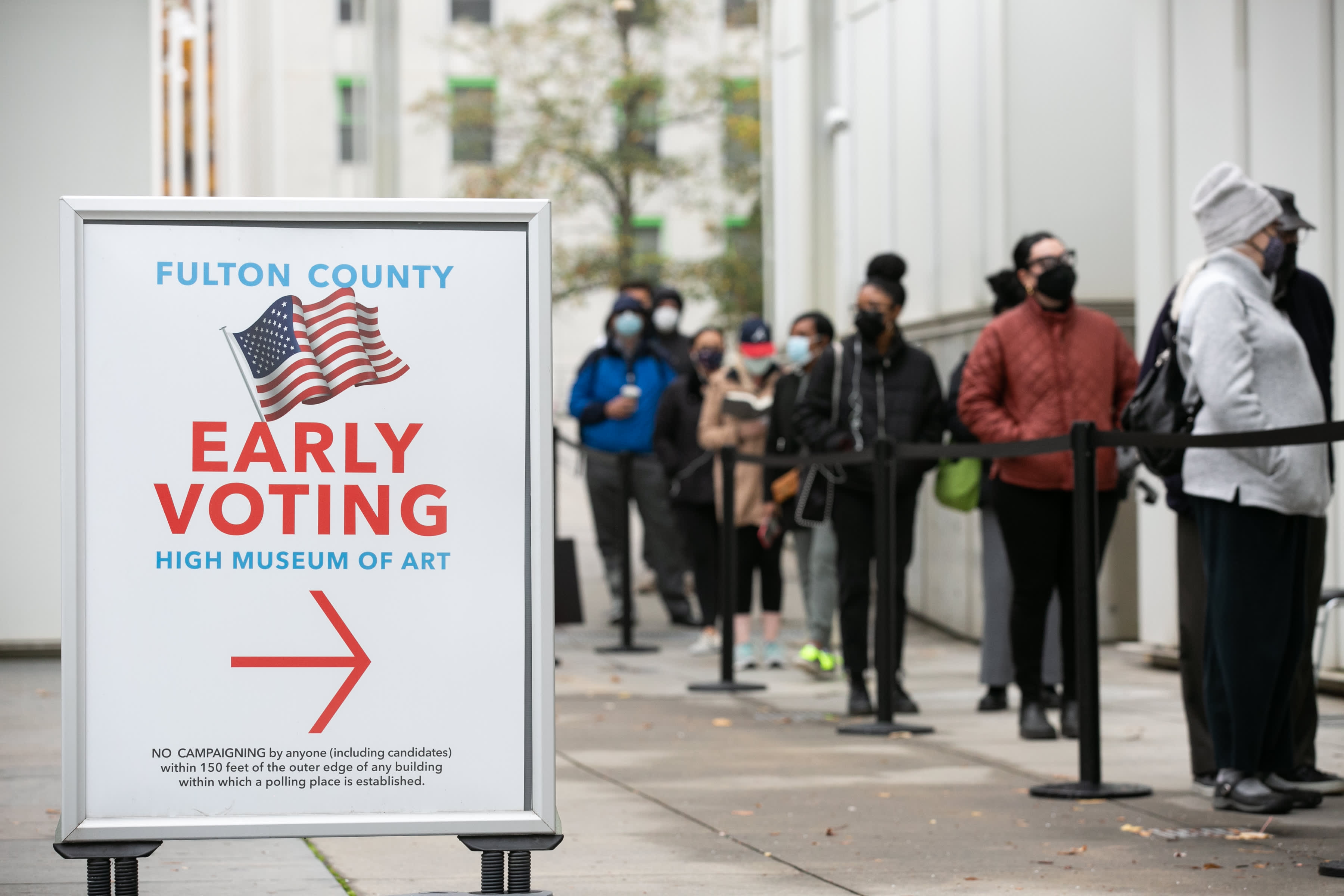 MLB decided to move the game from Truist Park in Atlanta in response to Georgia voting rules signed into law by Republican Gov. Brian Kemp on March 25. Critics, including the CEOs of Atlanta-based Delta Air Lines and Coca-Cola, have condemned the changes as being too restrictive.

The Georgia law includes new limits on voting by mail and greater legislative control over how elections are run, amid a push in Republican-led states to reduce voting options after former president Donald Trump made baseless claims of widespread fraud in last year’s election.

Colorado has a Democratic governor in Jared Polis and a Democratic-controlled legislature.

The Rockies presented a detailed blueprint for hosting the game, from providing hotels to security. Polis and Mayor Michael Hancock also pledged to supply facilities and services as needed to support this year’s festivities.

Manfred made the decision to move the All-Star events and the amateur draft from Atlanta after discussions with individual players and the Players Alliance, an organization of Black players formed after the death of George Floyd last year, the commissioner said in a statement.

As some Republicans call for a boycott of Major League Baseball, White House press secretary Jen Psaki defended Major League Baseball’s decision to move the All-Star game from Georgia to Colorado in protest over new voter restrictions, saying that the White House supports decisions made by private sector companies. “We’re not standing here and calling for companies to boycott. That’s not what our focus is on from the White House,” Psaki said. “We do believe that the focus on Georgia… should be a reminder that this is much bigger than Georgia.”

Kemp has vowed to defend Georgia’s measures, and other Republicans have criticized MLB’s move. Texas Gov. Greg Abbott backed out of throwing the first pitch at the Texas Rangers’ home opener Monday and said the state would not seek to host the All-Star Game or any other special MLB events.

With its spacious outfield and thin air, Coors Field has become a hitter’s paradise. The baseballs will be flying out of the stadium, especially in the Home Run Derby.

“We are excited to host this year’s All-Star festivities at Coors Field,” Rockies chief operating officer Greg Feasel said. “Summer in Colorado is something everyone in the country should experience, and we embrace this opportunity to show off our beautiful ballpark and everything our city, state and region have to offer.”

The Los Angeles Dodgers will host the 2022 All-Star Game.