The NBA has some staff with public health backgrounds, who knew what contact tracing was before it became a buzz term in the sports world

COVID-19 didn’t keep Miami center Bam Adebayo out of any games last season, even though he tested positive for the virus not long before the NBA’s restart bubble opened.

He missed two games last week because of the virus — without having the virus.

Adebayo is one of many players sidelined at some point in recent weeks by contact tracing, the method of figuring out who may have possibly been exposed to a person who has tested positive for COVID-19. It has been a major factor in the decisions to postpone 20 games so far this season, including the latest three Memphis Grizzlies’ games that the league decided Thursday to push back.

“As much as we may complain about it, it’s only for our own benefit,” Washington’s Bradley Beal said.

Beal missed a Jan. 9 game while going through contact tracing, a process in which the NBA and its teams take a deep dive into who people have been around over a two-day period once someone tests positive.

Everything is examined — who might have shared a car ride with whom, who sat where on the team plane, who had dinner with others and what their whereabouts have been. Even the cameras that have been used for advanced stat tracking during games are utilized, just to see how long one player may have been in close proximity of someone else during a game.

“I think we’re doing as well as we can be, during what’s a very difficult time, not just for the NBA but for a lot of people in the country,” said NBA senior vice president David Weiss, who helps oversee all the health and safety efforts for the league. “And I think we’re doing that well because everybody — from players, staff, families — is making some shared sacrifices to try to do as well as we can.”

The NBA has some staff with public health backgrounds, who knew what contact tracing was before it became a buzz term in the sports world a few months ago, to assist in the process. Players get asked a series of questions; examples include if they played 1-on-1 against anyone in practice, if they’ve recently gotten a massage or therapy, was the person administering that treatment wearing a mask, or if they’ve recently socialized with others for more than a few moments.

The answers help create the path for investigators to follow.

The biggest culprits that have led to players being flagged and ruled out during the contact tracing process: meals and shared rides, improper mask usage. The smaller the area where people are congregating, the smaller the air volume, the higher the risk — and the NBA has been telling teams that since the protocols for the bubble were established back in June. 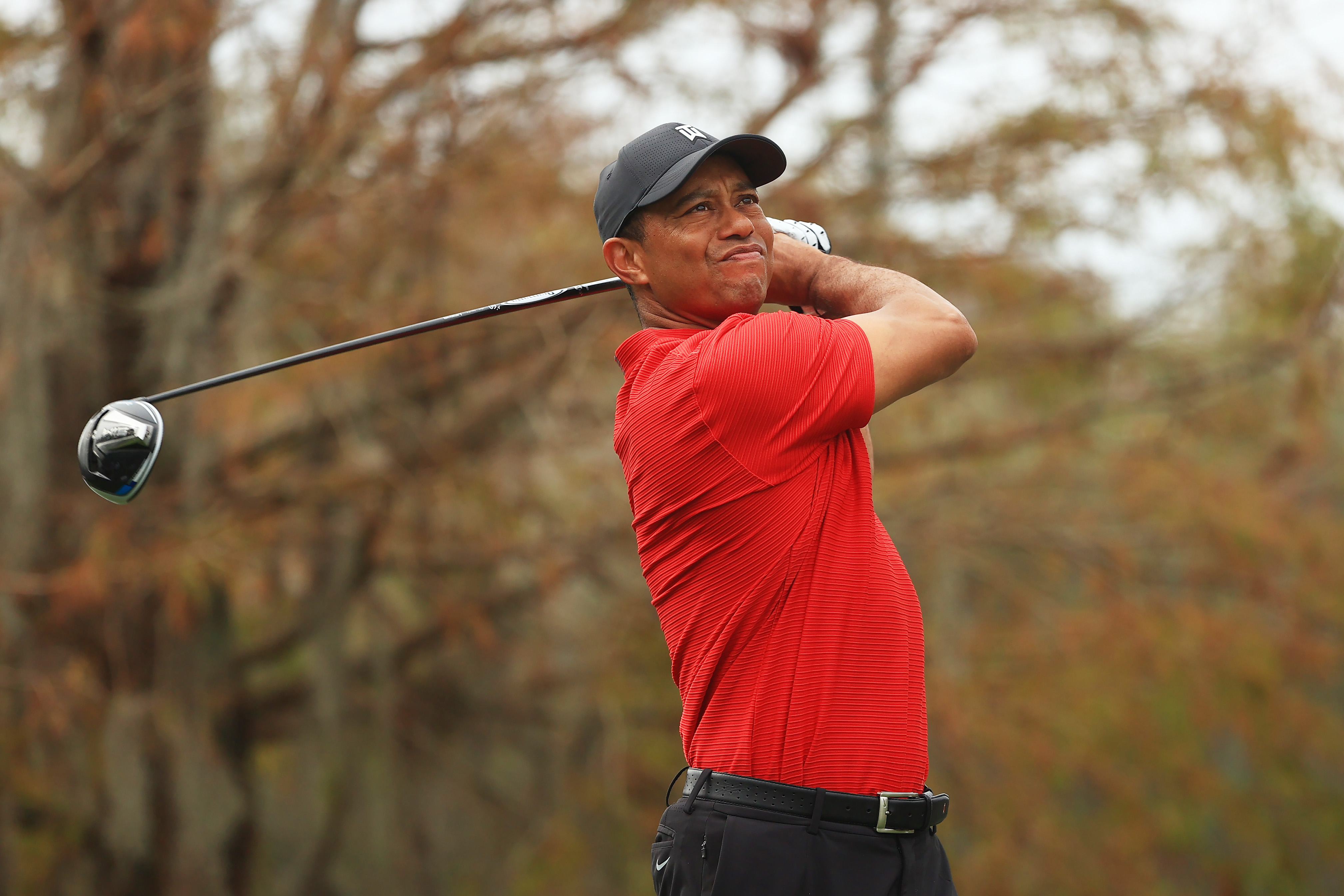 Woods Has 5th Back Surgery, to Miss Torrey Pines and Riviera “Contact tracing involves a lot of different sources and information,” Weiss said. “The core of it is interviews, to the stats that we collect digitally, to pictures of spaces, to all to all kinds of different things. And the information technology is helpful.”

The Grizzlies won't have enough available players until at least the middle of next week, the NBA said — in part because of contact tracing. Friday’s game at Portland, along with home games Sunday and Monday against Sacramento, were pushed back, the NBA said. That decision came one day after the Grizzlies’ game at Portland, scheduled for Wednesday, was also called off.

Memphis is assured of what will be no less than a nine-day break. The Grizzlies played Monday against Phoenix — getting their fifth straight win to improve to 7-6 and get over the .500 mark for the first time this season. The earliest they’ll play again is Jan. 27 against Chicago.

All but one of the 20 postponements have come since Jan. 10. Washington — which will go at least 13 days between games after a half-dozen of its players tested positive — has seen six games called off, and Memphis has now had five of its games pushed back.

Dr. Anthony Fauci on Thursday said new data indicated the existing COVID-19 vaccines were still effective against new variants. “Right now from the reports we have literally as of today, it appears that the vaccines will still be effective against them with the big caveat that you want to play close attention to it,” Fauci said.

In all, 23 teams have seen at least one game called off so far this season. The only exceptions: Brooklyn, New York, Toronto, Denver, San Antonio, the Los Angeles Clippers and the Los Angeles Lakers.

“Right now I’m to the point where I try not to think about if we should or should not be playing," Denver's Will Barton said. “This is what it is. We’re playing — until the league says something else and we all agree to that."

Houston had a game pushed back on Dec. 23; the other 22 teams have all seen at least one game called off this month already.

Postponed games, when possible, will be made up in the second half of the season that starts March 11 and runs through May 16. It's unclear how many will actually be rescheduled; the Wizards, for example, are looking at potentially playing 41 games in those 67 days, while the Grizzlies may have to play 40 games in that span.

“Best thing is for everyone to stay safe, watch who you’re around, continue to wash your hands and wear your mask," Adebayo said. “That’s about all we can do.”