New Hampshire native Chip Kelly is returning to the place where he made his name: college football.

Kelly has been named the new coach of UCLA, replacing Jim Mora who was fired in November.

Kelly agreed to a five-year contract worth $23.3 million with a $9 million reciprocal buyout. 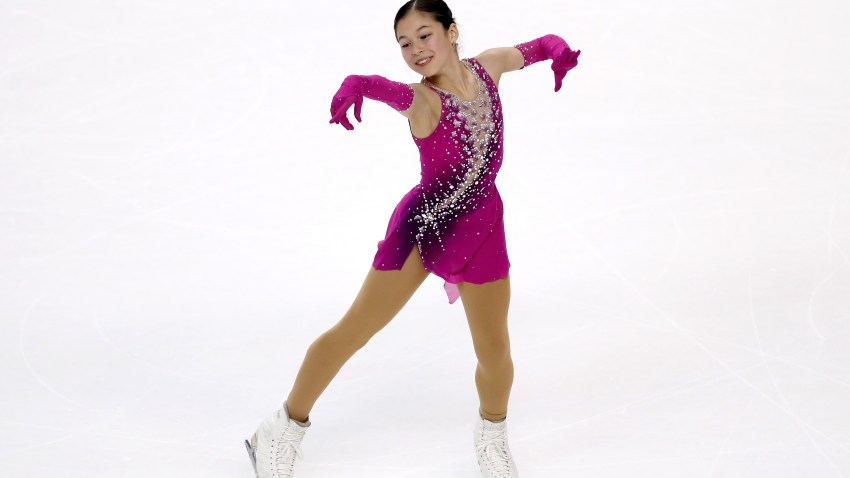 Kelly left Oregon for the NFL following accusations of paying coaches to send players to his school. The NCAA sanctioned Kelly with "failure to monitor". The penalty for those sanctions ran out in 2014.

Kelly found very little success in the NFL with stints as the head coach of the Philadelphia Eagles and San Francisco 49ers. San Francisco fired Kelly following the 2016 season. Since then Kelly has been working as an analyst for ESPN.

Before today's announcement, Kelly had also been named as a person being considered for the vacant job at the University of Florida. He will be formally announced at a press conference on Monday.