The win is the third consecutive for the college hockey program

The Northeastern Huskies have repeated as men's Beanpot champions. Again.

"It's an experience like no other. We kind of get put in high pressure situations like that, and you try and just help your team the best you can obviously," Harris said in the post game press conference. "There's nothing like the Beanpot honestly, and I've been fortunate enough to play in a couple and so whenever you get the chance to play of a stage like this it's unique." 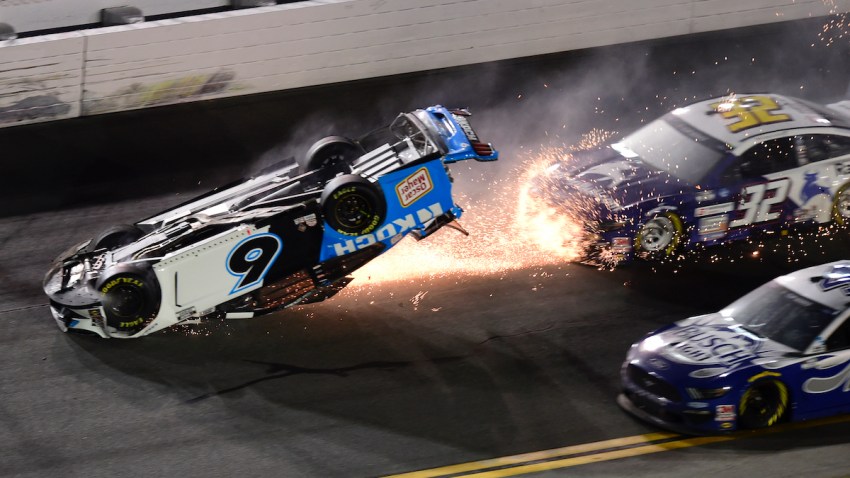 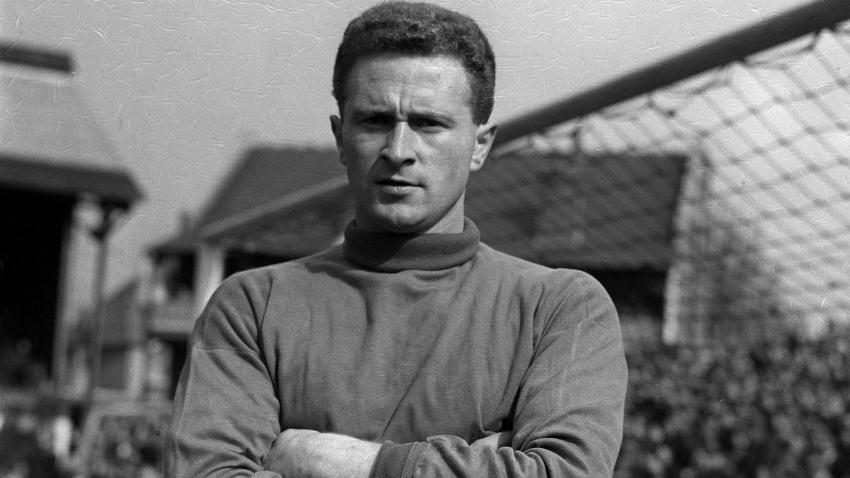 Harris is a sophomore from Haverhill, Massachusetts. He is one of 18 players on the roster from New England.

The Huskies doubled their total number of tournament championships in the last three years. Before 2018, the program had just three. The last tournament win streak was held by Boston College, who won five in a row from 2010-2014.

In the consolation game, BC dominated Harvard with a 7-2 win. That included five unanswered goals.