"We wanted to give you something no one else could give you," Patriots owner Robert Kraft said

A birthday party was held on Saturday for the last Tuskegee Airman still living in Rhode Island, and he got a lot more than the cards he'd asked for as he turned 100.

Sgt. Victor Butler, who was a mechanic with the legendary group of Black airmen from World War II, had asked the public for birthday cards ahead of his centennial on May 21.

He got them, but he also got a lot more -- including a parade in North Providence and a special No. 100 jersey and signed football from the New England Patriots, presented by owner Robert Kraft himself.

"We wanted to give you something no one else could give you," Kraft said.

Despite their success and valor in the war, the Tuskegee Airmen experienced racism during and after it.

"Maybe it always wasn't easy but you did what was best for America, so we thank you for that," Kraft said.

Butler said he was overwhelmed.

There was plenty more in store for Butler on Saturday as well. Cars and motorcycles took part in a parade -- both the Rolling Thunder Motorcycle Club and the Tuskegee Airmen Bike Club dropped off gifts -- and politicians attended, with Rep. David Cicilline reading Butler a proclamation and the city's mayor proclaiming May 21 Victor Butler Day, NBC affiliate WJAR reported.

"As you know, World War II veterans, we are losing hundreds on a daily basis and this presented us with the wonderful opportunity to wish Victor 100 years today," Commander of Rhode Island's Veterans of Foreign Wars Dora Vasquez-Hellner told the station.

More on the Tuskegee Airmen 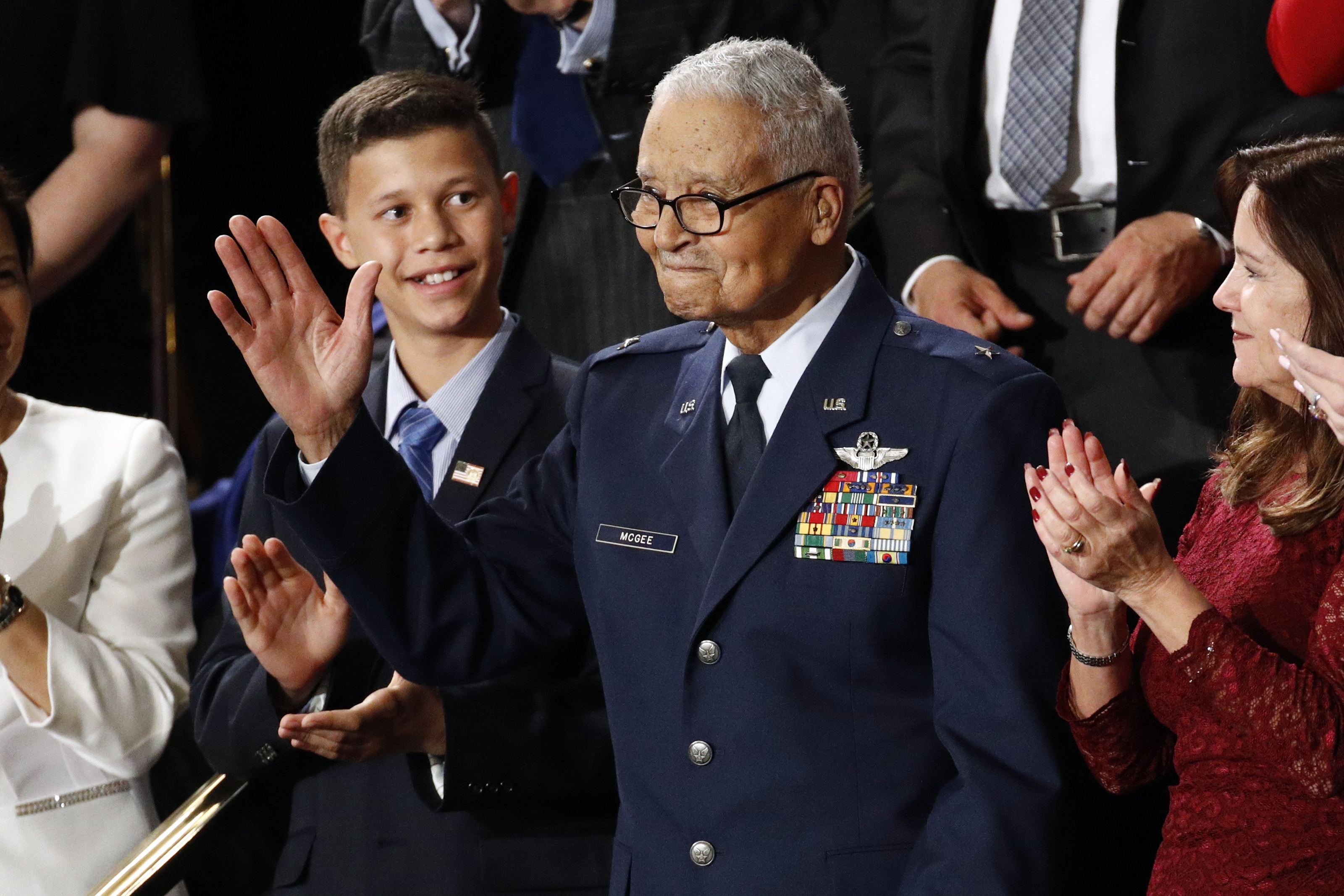 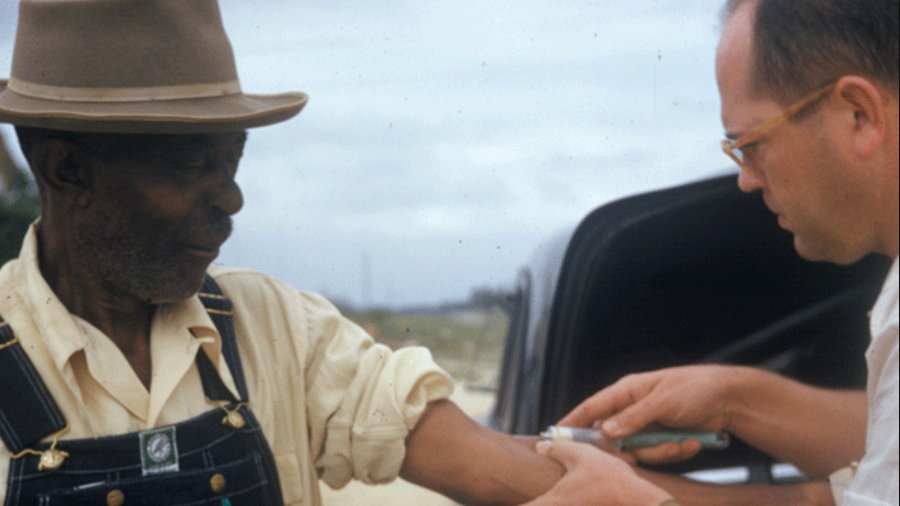