It is no longer just the Patriots versus the Eagles in the Super Bowl. Rivalries are brewing between officials and businesses in both Massachusetts and Pennsylvania as bets are being wagered.

Both mayors in Massachusetts and Pennsylvania put their Rocky statues on the line. The losing Rocky will have to wear the winning team’s gear in the first of many friendly football wagers.

"It’s going to be a quick photo in either city," Brockton Mayor Bill Carpenter said.

"We’re going to have to climb up and Crisco the Rocky Statue so someone doesn’t climb it and try to take it off," Philadelphia Mayor Jim Kenney added.

Inside Boston’s Harpoon brewery, they know a Super Bowl loss would be tough to swallow for the Eagles, but they say nothing washes down defeat quite like their Harpoon IPA. If the Patriots win, Yards Brew Co. in Philadelphia would have to pour it in Patriots gear. There’s also a battle brewing between the breweries to see who can raise the most money for charity before game day.

"Our beer is going to soften the blow when they lose," Harpoon Co-founder and CEO Dan Kenary said. "We’re going to wipe the floor with these people, there’s no question about that."

At Kane’s Donuts in Boston, they say there is no question that Dottie’s Donuts, who banned Boston Creams ahead of the Super Bowl, will soon be sending them a dozen. If the Patriots lose, Kane’s will have to send some of their Boston Creams to Eagle territory.

"They are delicious, they absolutely are, but we don’t want to give them to Eagles fans," store manager Katie Hayward said.

At the Foxborough Fire Department, they always bet T-shirts against the opposing team’s department, and they have a closet full from losers in the past. However, they say there is one team who never ponied up after a certain Super Bowl. 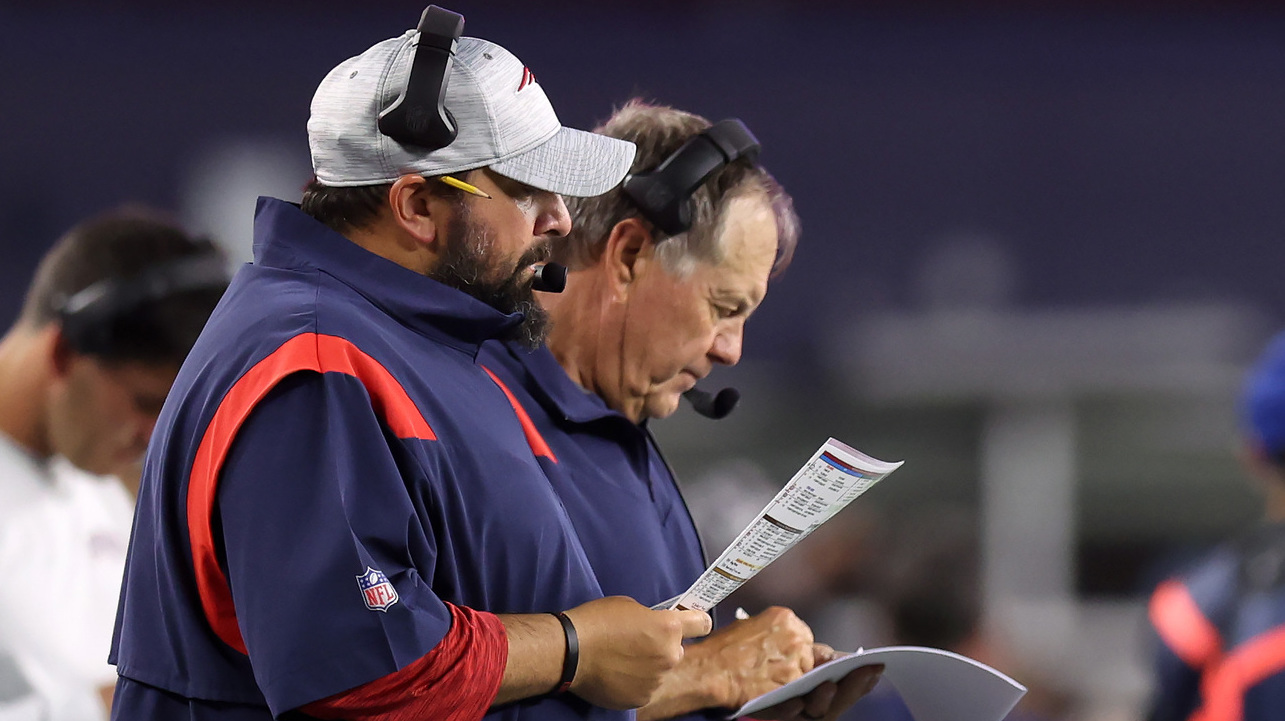 Vance Joseph Calls Out Patriots: ‘It's Like a Defensive Guy Is Calling Offense' 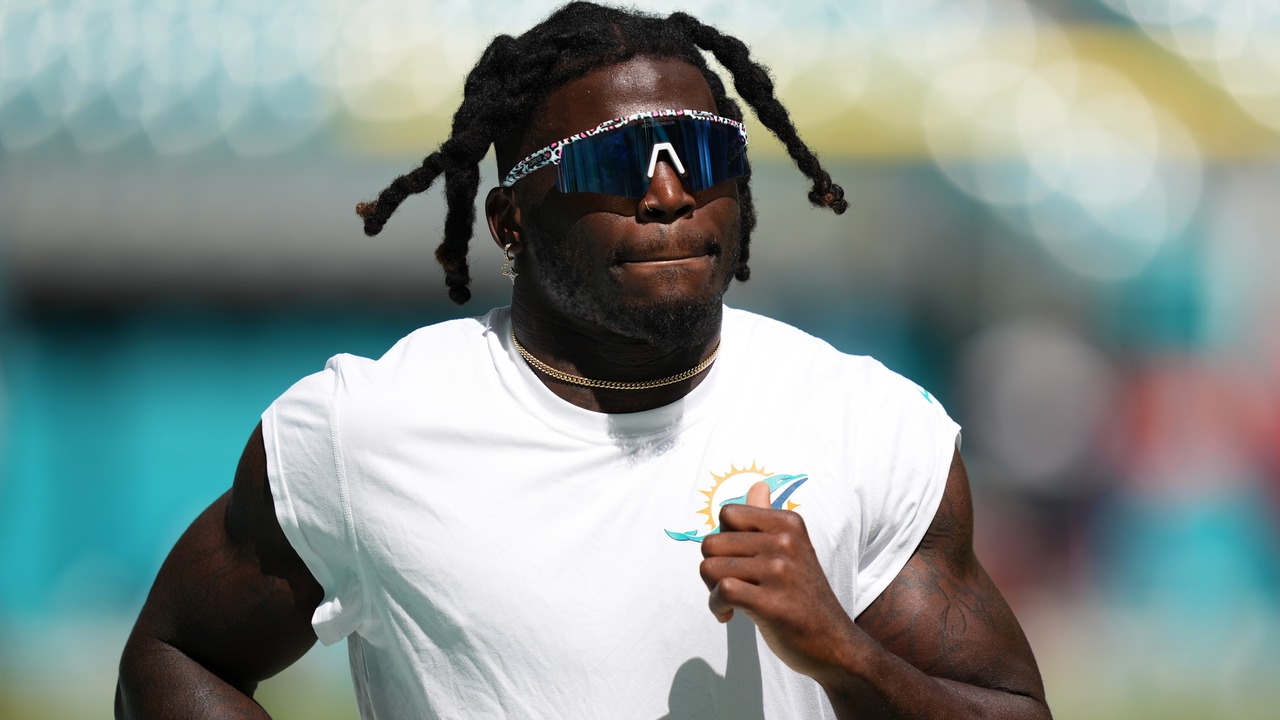 "That would be Philly the last time we played them," Foxborough firefighter Brian Foley said.