When asked for a timeline regarding Tom Brady’s future in New England, Bill Belichick said there isn’t one

Less than 12 hours after New England’s “tough ending” to the season, coach Bill Belichick called Tom Brady an iconic figure in the Patriots organization but would not otherwise comment on the quarterback’s future with the team.

“It’s less than 12 hours from the end of the game, so I’m sure there are a lot of questions about the future, but nobody has thought about the future. Everybody has been focused and working on Miami and then Tennessee,” Belichick said. “So whatever is in the future, we’ll deal with it at some later point in time. Certainly we’re not going to deal with it now.”

When asked for a timeline regarding Brady’s future in New England, Belichick said there isn’t one.

“Honestly, look, I mean I know it’s out there just like there are a lot of other things out there, I mean we could bring up 50 questions just like that one and I told you what my state is on that and so you can ask all 50 of them and it’s going to be the same answer 50 times,” he said. “I’m not going to talk about things about the future because I’m not prepared to talk about it.”

Bill Belichick would not comment on Tom Brady's future Sunday morning when he spoke to the media following the team's Saturday night loss to the Titans.

There’s certainly been a lot of uncertainty surrounding #12 and whether or not he’ll retire after his 20th season in the league came to a shocking end Saturday night, but Brady said following the team’s 20-13 loss to Tennessee that it’s “pretty unlikely” he’ll retire.

With Brady not under contract for next season, Belichick was asked to concede that the quarterback's situation is different than other players on the team.

“Everybody’s situation on the team is different. There are no two that are exactly the same,” Belichick said. “The future is the future for all of them just like it is for Tom, and anybody else you want to bring up. And certainly Tom is an iconic figure in this organization and nobody respects Tom more than I do.”

Belichick maintained that these types of situations are not a “one-way street” and that communication is necessary in order to make these collective decisions that require a lot of time, thought and effort.

As Belichick continued to field reporters’ questions about Brady’s future, he was also asked about his own future with the team. But again he said, that’s a matter for the future.

“All the future questions are the future,” he said.

While Belichick dodged most questions in the Sunday morning press conference, he did say he has a ton of respect for the team and that they played extremely hard Saturday night.

“Unfortunately we came up basically one point short. No one feels very good about that, nor should they,” he said. “There are plays, or decisions, or things we’d like to have back to do over again but we prepared to do our best in the situation so we just came up a little bit short.” 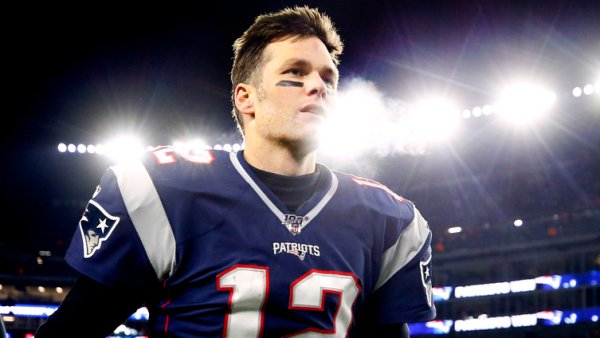 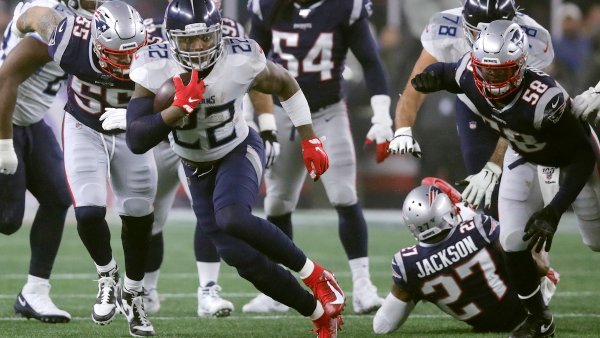 Patriots Fall in Wild-Card Round to Titans

After winning their first eight games this season, the Patriots struggled mightily in the second half of the schedule. Remarking on the 12-4 season, Belichick noted they had several close games that came down to the last or next to last possession, especially the games they lost, other than the Baltimore game, he said.

“Play here or play there, call here or call there, decision here or decision there, things might look a little different but they didn’t and you know that’s what it is,” Belichick said. “There’s areas in every phase of the game, offense, defence, special teams, running game, passing game, pass rush, you know wherever you want to go, coaching, strategy, game planning, decision making, all of us, had a couple of things been a little different maybe the outcome would have been different so I think we all had a part in the wins, we all had a part in sharing in the losses, and we gotta try to do better in all of these areas, each of us that are a part of the team going forward.”

When asked about the workload of his position and how he manages it, Belichick gave another roundabout answer.

“When you’re the head coach of the football team you can do whatever you want in terms of how you distribute the workload on your staff and that’s one of the advantages of being head coach,” he said. “I try to manage my team and do the best effective job that I can to help our football team. That’s what I try to do. Could it be better? Yeah, I’m sure it could be, like everything else. But I feel that way every year. Each situation’s different. Each year is different. And I can assure you that I’ll do my best to help our football team in any capacity that I can as long as I’m here, whatever that might be.”