Did Tom Brady Destroy His Cell Phone After Deflategate?

Did Tom Brady destroy his cell phone after Deflategate? 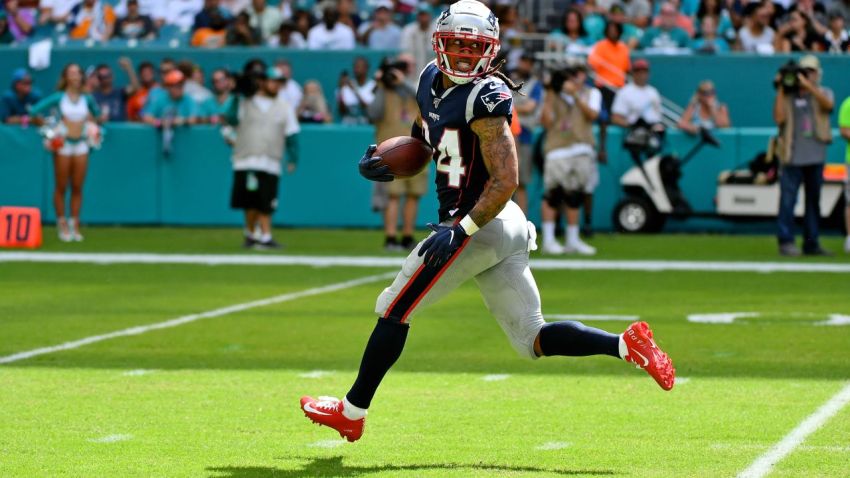 Patriots Rule Out Stephon Gilmore, Two Others Against Bills 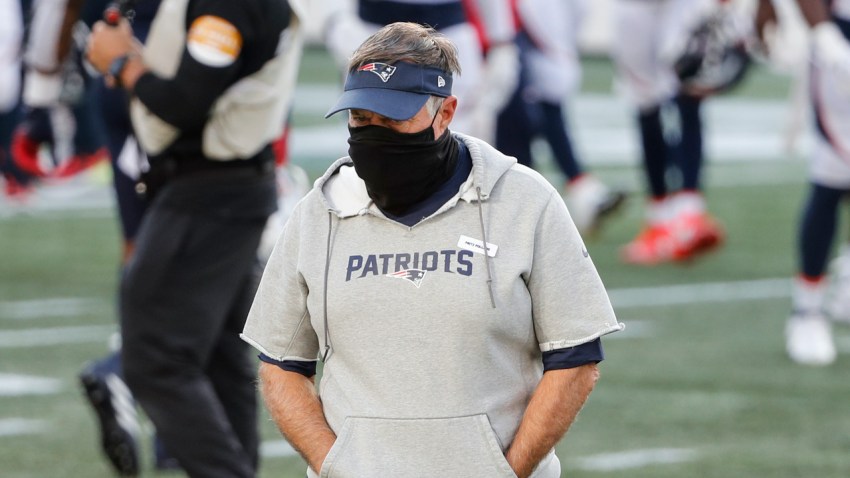 Smith made the comments on ESPN First Take. He later clarified that he was just "hearing" that Brady destroyed the phone, and wasn't 100 percent sure that it happened.

He also said that a source told him the NFL is likely to uphold Brady's 4-game suspension for his involvement in Deflategate.