Hate Us Cuz’ They Ain’t Us: Website Lists 20 Reasons to Hate the Pats

We all know the Patriots are not a fan favorite outside the land of Boston accents, Dunkin’ Donuts and "clam chowdah," but some fans at Gillette Stadium Friday had a bit of a beef with our Garden State friends and the nj.com list of "20 Reasons to Hate the New England Patriots."

"The Patriots are the only good team in the NFL," Nathan Nordbeck of Norton, Massachusetts, said. 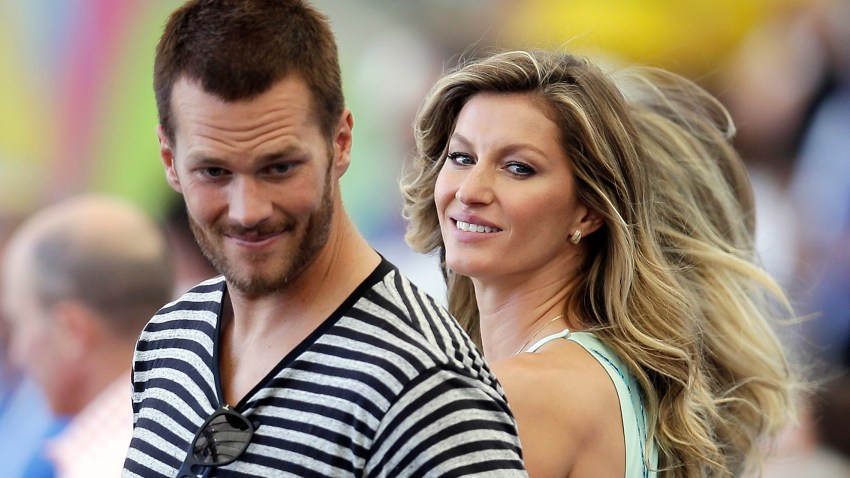 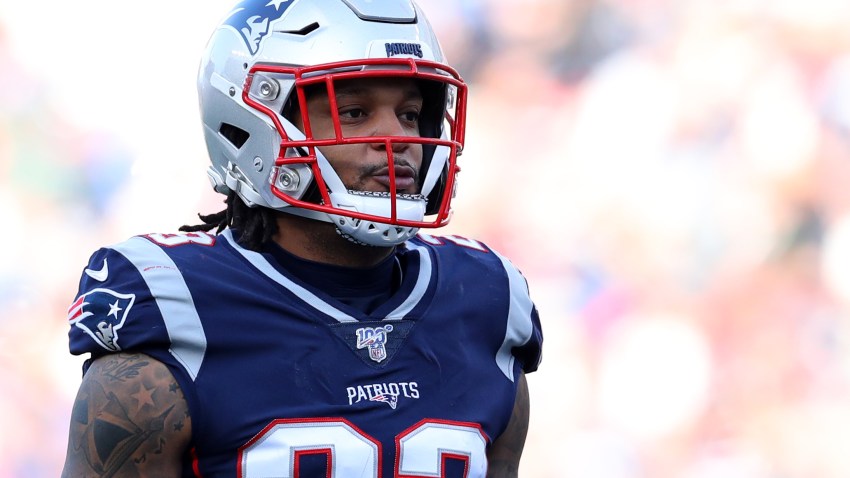 2. Who can forget "Deflategate?"

"That was all crap, didn’t happen," said Sam Macasay of Brighton.

"There’s always good conspiracies out there when people are successful," said Stephanie Spadorcia of Whitman.

"We won that one," said Ladouceur.

'That could be a little goofy but it clearly is working, 40-year-old MVP," Macasay said

"Do your job," said Ladouceur.

"Our team has a streak of luck, that’s what I think," said 9-year-old Genevieve Levesque.

10. That we apparently stole Bon Jovi?

"I think he’d still call himself a New Jersey boy at the end of the day," Macasay said as Fredenberg laughed.

11. "Heartless" next man up mentality.

14. The Pats constant focus on their next opponent.

"Because we are on to the next team, we always go on," Nathan Nordbeck of Norton said.

15. The lamest Super Bowl video ever.

17. The whining over calls that don’t go our way.

"Have you ever seen a Giants game," asked Nordbeck incredulously.

"I’m not a fan of whining, as a mother, so I can’t comment on that," laughed Spadorcia, as one of her children said, "Hey, I heard that!"

"You’ve got to love him, look what he’s done," Ladouceur added.

"Twelve stitches in his hand, goes out and plays like five days later," said Macasay.

"There isn’t anybody that can touch them," Ladouceur said confidently.

Hopefully one week from Sunday, the Patriots can give everyone outside of New England one more reason to hate them.