The Patriots quarterback has certainly been keeping busy

Four weeks doesn't seem like a very long time, but New England Patriots quarterback Tom Brady sure has squeezed a lot into his "Deflategate" suspension.

Here's just a sampling of what he's been up to:

He filmed a new Uggs commercial with Jeff Bridges: Brady teamed up with Bridges for an ad campaign titled "do nothing" that poked fun at his suspension. The ad shows Brady sleeping on a couch as Bridges plays a song on a guitar. Bridges then starts singing loudly, waking Brady up.

He played catch with his wife: Soon after he began serving his suspension, Brady's wife Gisele posted a picture on Instagram showing her catching a pass from her husband. "Don't worry guys," she wrote. "I will keep him ready."

He played catch with Wes Welker: Welker, Brady's former Pats teammate, apparently hit up Brady for dinner, but then Brady asked the longtime NFL wide receiver if he'd be up for playing a little catch. Welker later turned up at a Patriots game wearing the creepy "Fake Brady" mask. 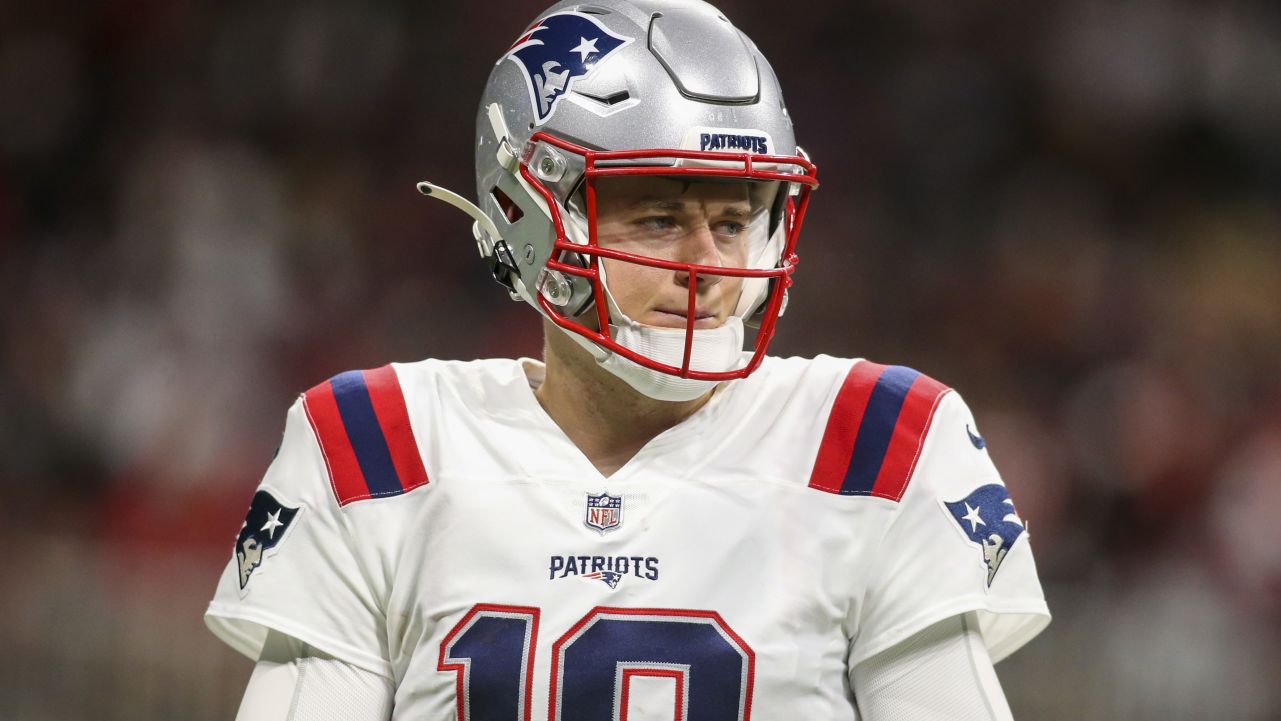 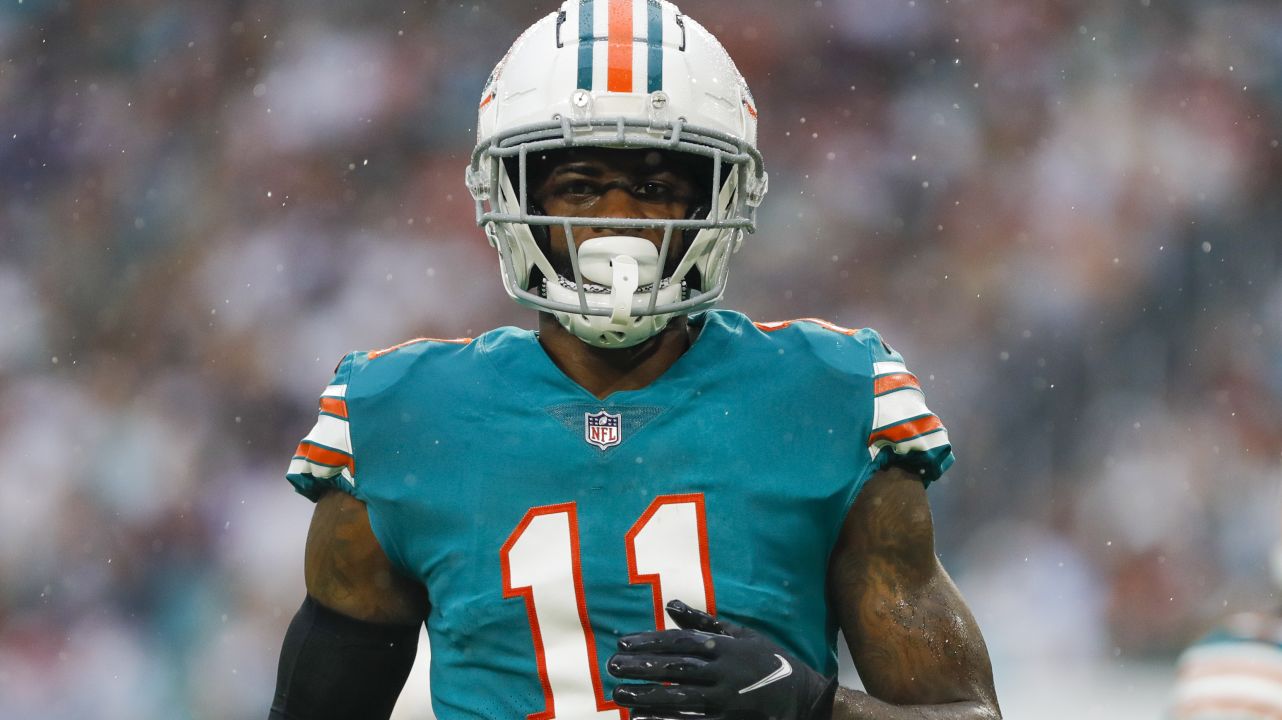 He posted to Facebook... a lot: Brady's social media game received a lot of attention during his hiatus from the team, especially when he posted versions of a fake newspaper front page dubbed the "TB Times" after each of the team's wins.

He got a haircut: Brady took a lot of heat for the shaggy-haired, boy band-style 'do that he sported this summer. Fortunately for the fashion world, he recently got a trim.

He attended a fundraiser: On Tuesday, Brady kicked-off the 18th annual Best Buddies Challenge in Boston. Of course, none of his Patriots teammates could attend as they have in past years, as Brady's suspension bars him from being around them.

Oh, and he also sunbathed in the nude: Leave it to the New York Post to not only find pictures of Brady sunbathing au naturel, but to publish them too. Brady and Gisele were in Capri, Italy while on vacation, and the tabloid published pictures of him completely naked.

Sunday will be the final game of Brady's suspension. He told Westwood One's Jim Gray this week that he's anxious to get back to work.

"I've tried to be very positive about the experience and use it to prepare myself to get ready to play," he told Gray. "I feel like I am at a good place with one week to go."

He's scheduled to return for the Patriots game against the Cleveland Browns on Oct. 9.