New England Patriots owner Robert Kraft says he hasn't ruled out taking the National Football League to court in an effort to reverse the $1 million fine and the loss of draft picks levied in the wake of the Deflategate mess.

In an interview with Peter King of The MMQB, Kraft said he believes that Tom Brady had no part in deflating the footballs.

"I just get really worked up," he said. "To receive the harshest penalty in league history is just not fair. The anger and frustration with this process, to me, it wasn't fair." 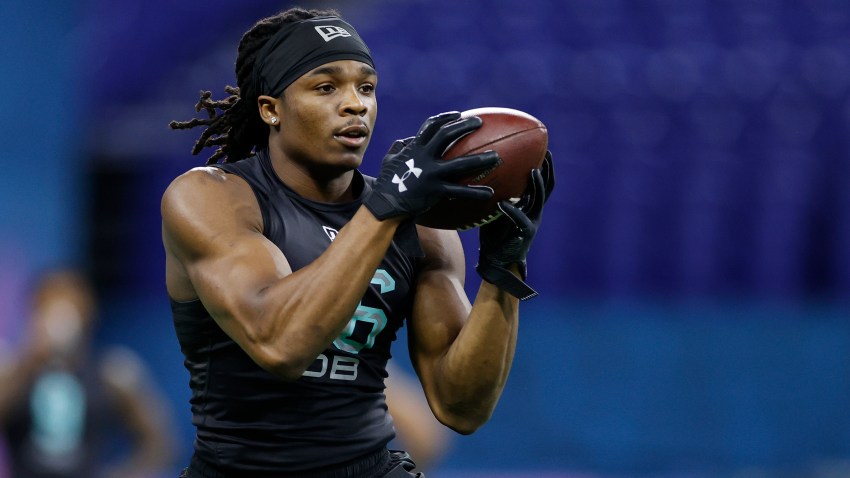 Plenty of Opportunity for This Year's Patriots Rookie Class 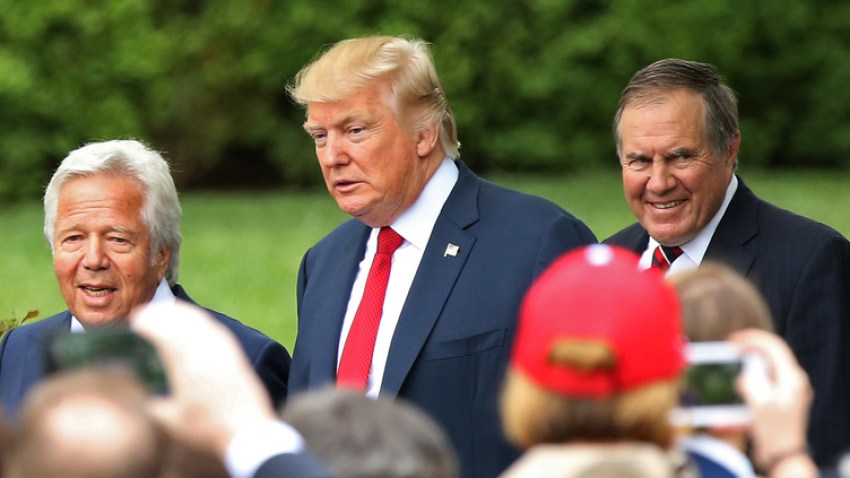 Kraft refused to comment when asked if he'll take the NFL to court. He also wouldn't say if he plans to remain as active in league affairs as he has in the past. Asked about the status of his relationship with NFL Commissioner Roger Goodell, he said, "You'll have to ask him."

[CLICK HERE for more on what Kraft had to say.]