Brady ‘Excited' for Titans Game, Not Worried About Distractions

"These are fun games to play in," he said. "Everyone's worked pretty hard to get to this point. There are only eight teams playing this weekend, so it doesn't matter if you're young or old, it's a great feeling to be in this place."

After a drama-filled week, Brady said his focus remains solely on football as his team prepares to host the Titans in Saturday's divisional round. 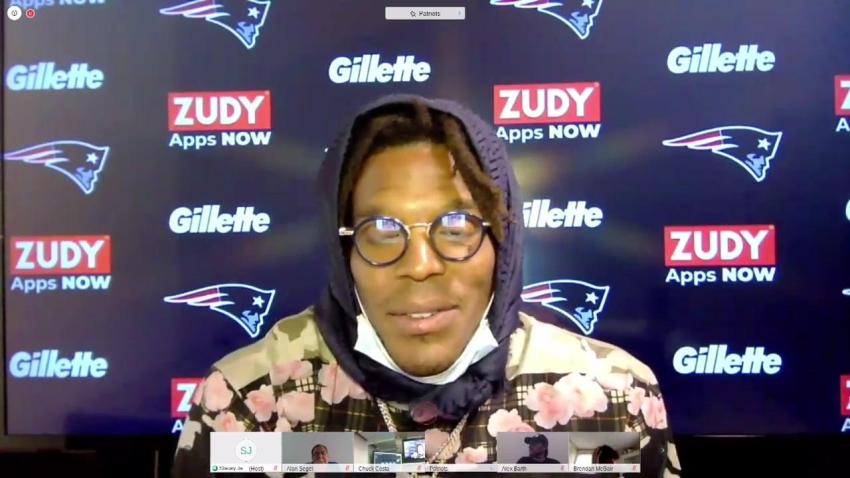 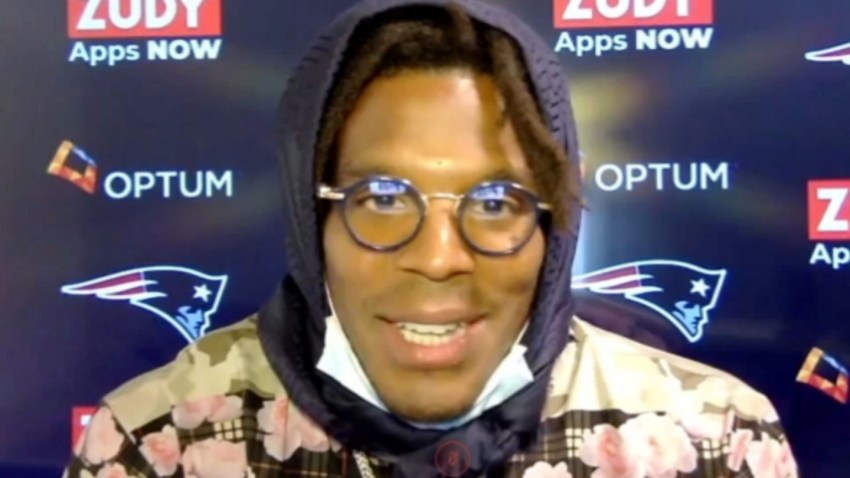 During Brady's tenure the Patriots are 6-1 against the Titans. He has 13 passing touchdowns and one interception in those games - his best touchdown to interception ratio against any opponent in his career.

He also is 6-0 against Mike Mularkey-coached teams.

But that hasn't changed the approach for Brady, who is preparing for his 35th playoff start in the aftermath of recent reports suggesting discord between himself, coach Bill Belichick and team owner Robert Kraft.

In a joint statement last week, all three men brushed aside any insinuation of strife at the top of one of the NFL's jewel franchises. Brady reiterated on Thursday that his mind remains on the field.

"We do what we always do. We show up to work and try to do the best we can do," he said. "We know there's a lot at stake and I think everyone's put a lot into it. It doesn't really matter what happened outside of this facility."

"He's the ultimate professional and he (makes) his teammates better and he demands a lot," Amendola said. "We all want to win for him, and we all want to play hard for him."

Tennessee recognizes the challenge it faces against Brady. It opened the week as a 13-point underdog, and prior to last week hadn't won a playoff game since the 2003 season.

That doesn't mean the Titans fear the Patriots.

"It's a playoff game, so it's not like it's the preseason where I can go out there, 'Oh, it's Brady, and I'm chillin,'" Tennessee All-Pro safety Kevin Byard said. "This is a playoff game. So I don't really care if it was Joe Montana. You know what I'm saying? I'm trying to go out there and win the game. I want to make him look like (Jacksonville Jaguars quarterback) Blake Bortles if I can to try to catch a couple picks.

"Tom Brady is a great quarterback, but it's a playoff game. I'm not really looking at it like that."

The contrast in quarterbacks will be stark.

At age 40, Brady is the oldest remaining quarterback in the playoffs. The Titans have the youngest in 24-year-old Marcus Mariota. The 16-year age gap between them is the largest between starting quarterbacks in a playoff game in NFL history.

Since 2001, quarterbacks making their first or second career playoff start are 0-7 against New England.

If the Titans have any hope of slowing down Brady, the X factor might be defensive coordinator Dick LeBeau.

With Belichick as head coach, he and LeBeau have faced off in the playoffs once: the 2004 AFC championship game that New England won in Pittsburgh, 41-27.

Brady had two touchdown passes in that game, but was also sacked twice.

"The one thing you got to try to do is not let him read you like a book, which he's very adept at," LeBeau said. "Whether you're pressuring or whether you're going coverage, if he knows where you're going, he's probably going to be pretty effective."

Patriots coach Bill Belichick also weighed in on the team's preparations for the Titans game on Thursday morning.

Belichick touched on Titans quarterback Marcus Mariota's running style, while also adding that his touchdown pass to himself last weekend was a "tremendous" play.

"He does a good job taking care of the ball, period," he said.