We're just days away from the AFC Championship game, and there's a lot of trash talking going on ahead of the big matchup in Denver.

Broncos players are calling out Tom Brady for being a whiner, and New York's Daily News is picking up on that.

The sports back page has the title "CRYBRADY" with a picture of Tom Brady's head on a baby's body. It says: "Broncos' defender says Pats' QB is just a big whiner with refs."

That is in direct response to what some Broncos defenders said about Brady. They said the New England star quarterback tends to complain to the referees each time he takes a hit.

"I've never seen any quarterback look to the referee right after he gets sacked more than Brady. Every time he gets sacked , he looks at the ref like, did you see him sack me? Was that supposed to happen? He did it a little too hard," Antonio Smith of the Broncos told the Colorado Springs Gazette.

And, Chris Harris, Jr., also of Denver, took a shot at Rob Gronkowski, telling SportsCenter the best way to hit the Pats tight end is to hit him low, but Gronk had a little fun with that on Twitter saying: "Heard their whole team is good at giving low blows."

On another note, the Pats will be without a key player. Linebacker Jerod Mayo is done for the season after suffering a shoulder injury.

Peyton Manning will meet Brady for a 17th time on Sunday with a trip to Super Bowl 50 at stake. The game starts at 3:05 p.m. 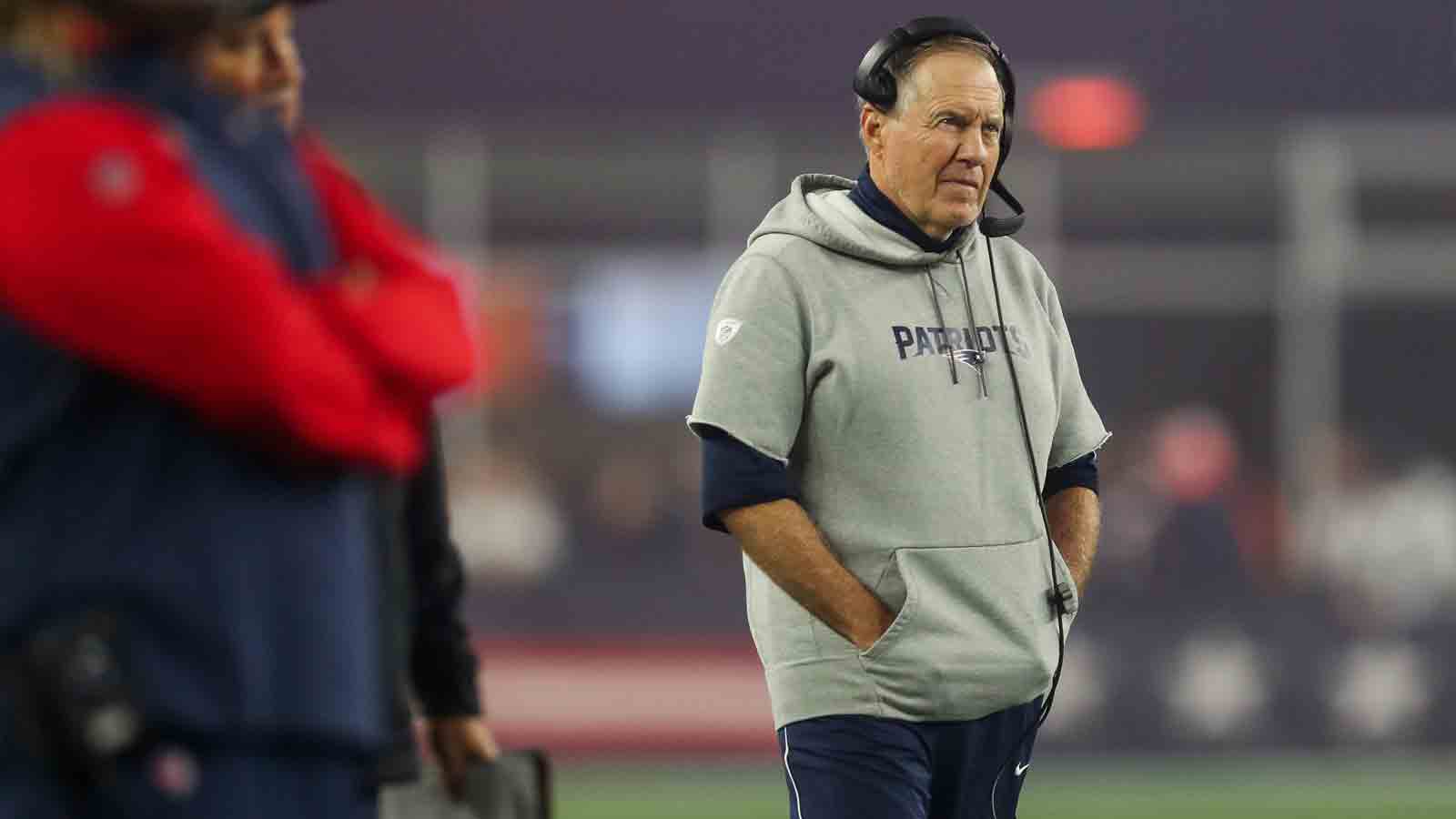 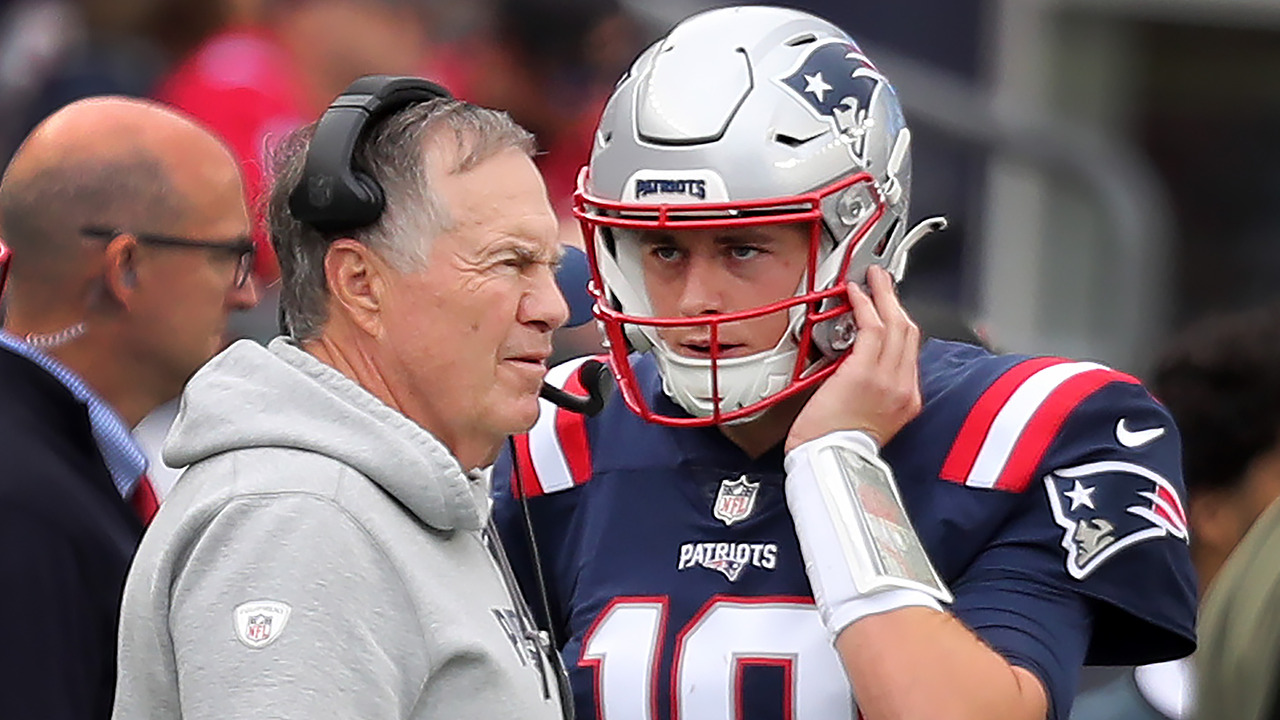 Curran: Patriots Aren't Any Closer to Knowing What They Have in Mac Jones