Three former players for the New England Patriots have been chosen as finalists for the team’s hall of fame for 2017.

Fans are encouraged to vote on www.patriots.com. Voting will close on May 15 and the winner will be announced the following week. 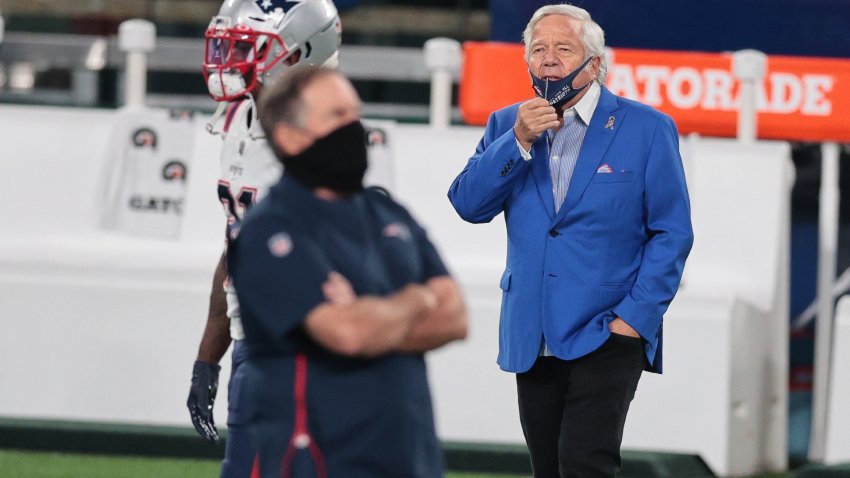 What Exactly is the Patriots' Plan? Belichick Has Some Big Questions to Answer 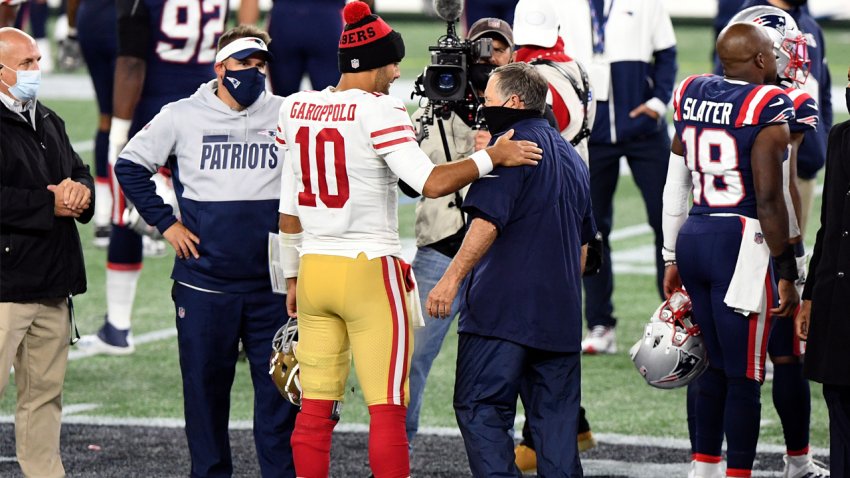 The winner will be the 26th person to be inducted into the hall of fame during an outdoor ceremony free to the public at the NRG Plaza outside The Hall at Patriot Place in Foxboro, Massachusetts.