The New England Patriots have reportedly made a trade with the Cleveland Browns.

According to ESPN's Adam Schefter, the Browns have traded defensive tackle Danny Shelton to the Patriots for a conditional draft pick, league sources told Schefter.

This is the fourth trade for Cleveland in under 24 hours.

Shelton was a first-round draft pick, taken by the Browns 12th overall in the 2015 NFL Draft. 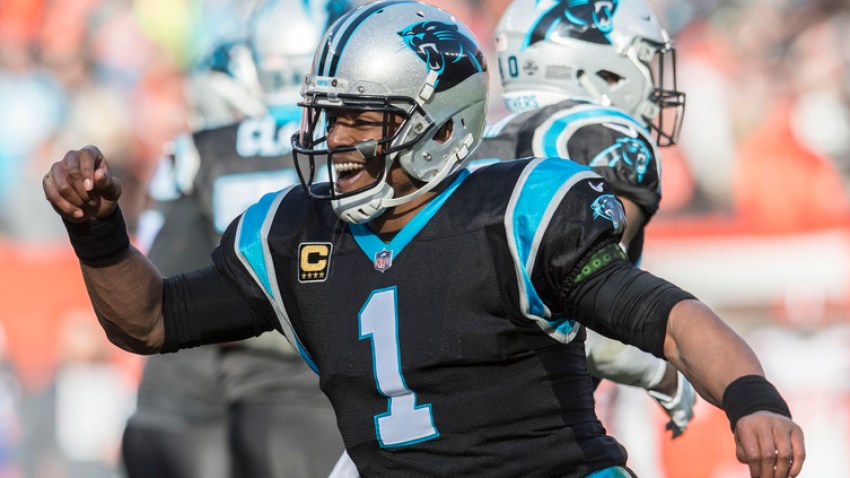 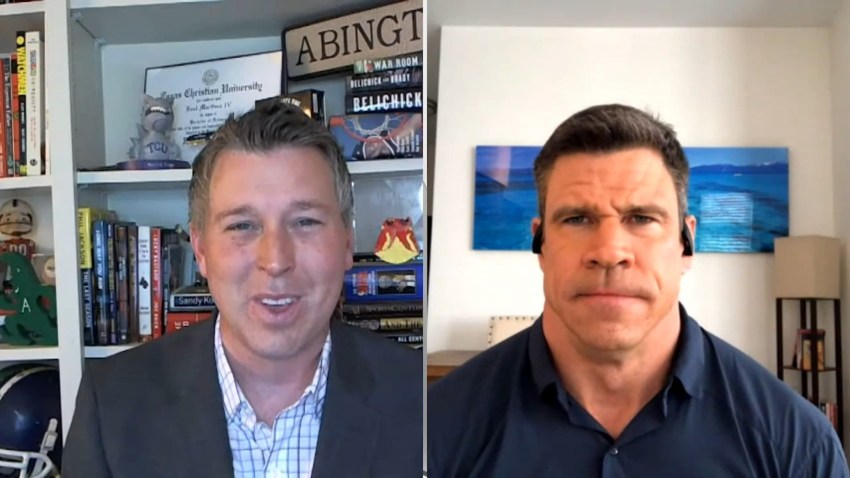 NBC10 Boston's Raul Martinez said on Twitter that the former first round pick played in 14 games last year, recording 20 tackles. Martinez says the 24-year-old, who is 6'2" and 335 pounds, will be a "much needed addition on the line" for the Pats.

Was That the Weirdest Week in New England Patriots History?

Pro Bowl tight end Rob Gronkowski hasn't yet said whether he'll return next season or possibly retire but an NFL Network report last week said that Gronkowski is expected to play for the team next season.