After a successful regular-season debut, Tom Brady led the team to a win in his first home game of the season

The New England Patriots defeated the Cincinatti Bengals 35-17 on Sunday to move to 5-1 on the season.

The Patriots kicked off the scoring with an early field goal, but the Bengals came back with a touchdown run by quarterback Andy Dalton. Tom Brady then threw a touchdown pass to running back James White to give the home team a 3-point lead heading into halftime.

The Bengals opened the second half with a touchdown pass from Dalton to former Patriot Brandon LaFell. The Patriots defense came up big with a safety, and then Brady threw a touchdown pass to Rob Gronkowski to give the Pats the lead once again. 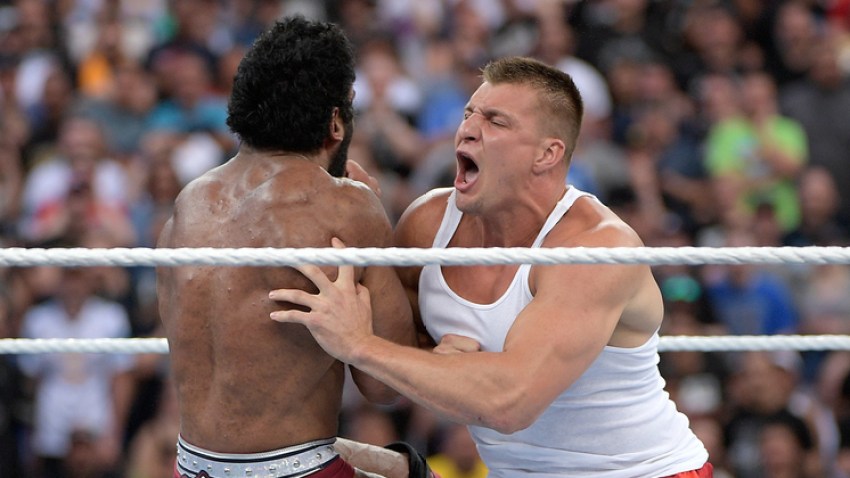 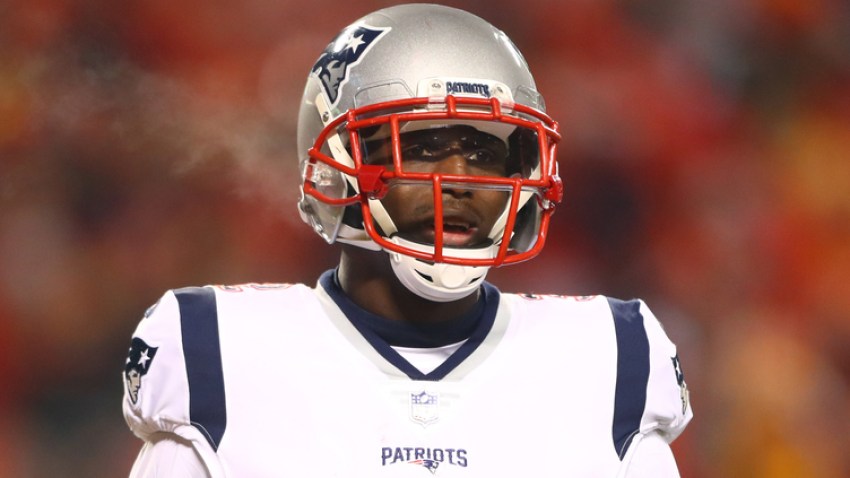 White then scored his second touchdown of the day on a pass from Brady, but kicker Stephen Gostkowski missed the extra point to give the Patriots a 25-14 lead. The Bengals kicked a field goal to make it 25-17, and the Pats marched back down the field for a field goal of their own, extending their lead to 28-17.

LeGarrette Blount then scored a late touchdown, putting the final score at 35-17.

After a successful regular-season debut at Cleveland last week, Sunday was Brady's homecoming. It was also the latest challenge for a Bengals team that has had very limited success against Brady.

Cincinnati was coming off a 28-14 loss at Dallas last week and was trying to avoid its first 2-4 start since 2010, when it finished 4-12 - its worst season under Marvin Lewis. The Bengals matched their regular-season loss total from 2015, when they tied the club record with a 12-4 mark.

Brady entered Sunday 5-1 overall and 3-0 at home against Cincinnati, which has never beaten the Patriots since they moved into Gillette Stadium in 2002.

The Bengals haven't won at New England at all since 1986.

The Patriots play the Pittsburgh Steelers next week.