New England Patriots cornerback Brandon Browner took to Twitter on Tuesday to rip rapper Kanye West for his antics at the Grammys on Sunday.

West, who famously interrupted Taylor Swift during her acceptance speech at the 2009 Grammys, almost did the same during this year's Grammys when Beck beat out Beyonce for Best Album. He then criticized the Grammys after the show, saying Beck should have given his award to Beyonce.

Browner came right back at West, calling him a "sucka" and saying that things would have gone down differently if it were Browner instead of Beck who West was dealing with. 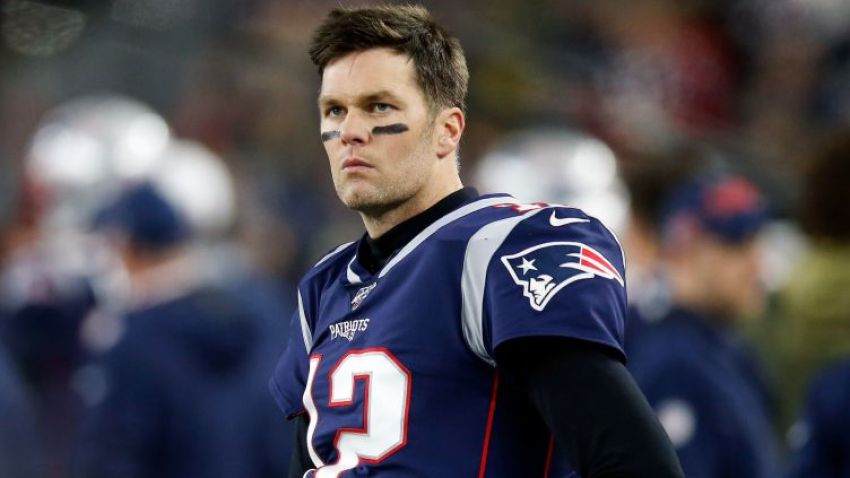 KANYE WEST is a sucka! Everybody don't listen to Beyoncé. Second time he tried to steal somebody shine. First time it was a 15 yr old girl — Brandon Browner (@bbrowner27) February 11, 2015

Peep who he tried Beck and Taylor Swift. Real tough guy. If only I could've been Beck for one night. Kanye would be rapping thru the wire — Brandon Browner (@bbrowner27) February 11, 2015

But Browner didn't stop there. He went on to refer to West as "sponge bob square pants" and praised Beck for playing the instruments and singing on his album.