Patriots Respond With 30-7 Victory Over Vikings

The Patriots returned to .500 with a diversified offense in a 30-7 victory over the Minnesota Vikings Sunday.

New England's win came on the heels of an ugly loss to the Miami Dolphins in last week's season opener.

Running back Stevan Ridley rushed for 101 yards and a touchdown on 25 carries in the win, with Shane Vereen running the ball 40 yards on six carries.

Ridley has only carried the ball more than 25 times twice in his career. 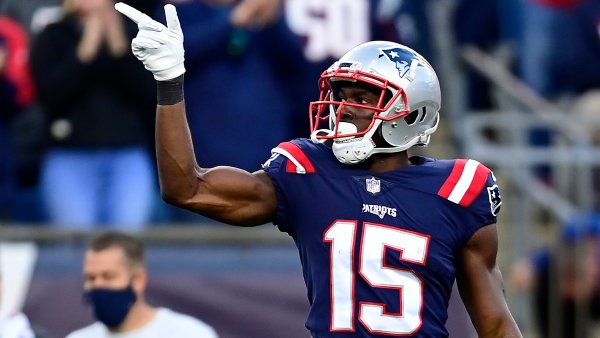 These Five Players Need to Step Up Immediately for the Patriots Brady threw for just 149 yards against the Vikings, exactly 100 yards fewer than he did against the Dolphins. But he was certainly more efficient this week, completing 15 of 22 attempted passes.

Kicker Stephen Gostkowski made all three field goals he attempted.

Defensive end Chandler Jones was the star of the second quarter, blocking a field goal attempt that would have brought Minnesota within a touchdown just before halftime. Jones returned the ball for a touchdown of his own, bringing New England's halftime lead to 24-7.

Former Patriots quarterback Matt Cassel, who started for New England when Brady went down with an ACL injury in 2008, threw for 202 yards and a touchdown, completing 19 of 36 pass attempts.

The Vikings were without star running back Adrian Peterson, who is out on bond after being charged with child abuse for hitting his 4-year-old son with a wooden switch.

Without Peterson, Minnesota rushed for just 54 yards against New England.