He told ESPN he tested positive for a banned substance

The NFL has suspended Patriots linebacker Rob Ninkovich for four games for testing positive for a banned substance.

"Any supplement I've ever used was bought at a store," Ninkovich told ESPN. "I was  unaware something I bought had a substance in it that would give me a positive test because it wasn't listed as (an ingredient)."

Ninkovich acknowledged that he made a mistake, and said he is "heartbroken" that some may now question his reputation. 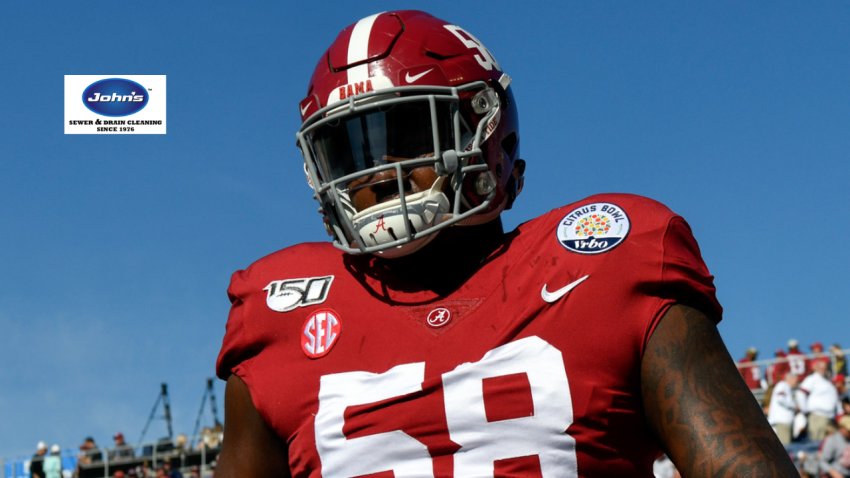 Which Defensive Tackles Could Patriots Target in 2021 NFL Draft? 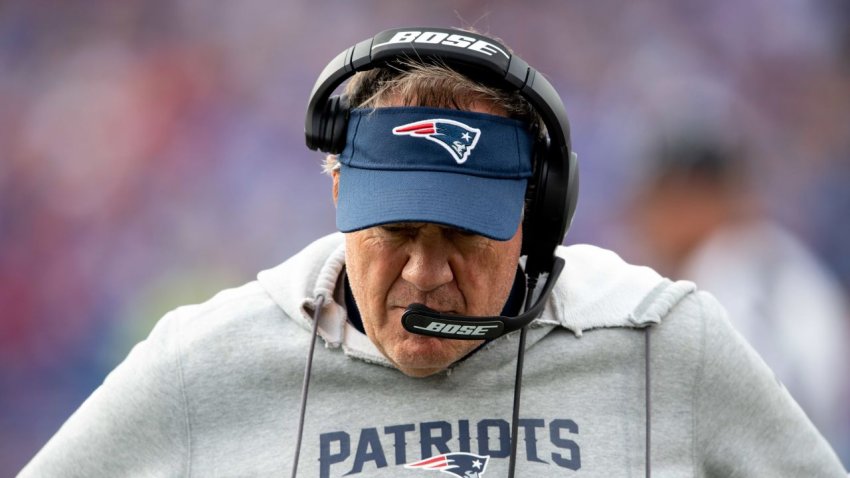 How the Military Has Influenced Bill Belichick, the McCourtys and the Patriots

The NFL offered the following statement, "Rob Ninkovich of the New England Patriots has been suspended without pay for the first four games of the 2016 regular season for violating the NFL policy on performance enhancing substances. Ninkovich will be eligible to return to the Patriots’ active roster on Monday, October 3 following the team’s October 2 game against the Buffalo Bills."

Ninkovich is currently working his way back from an injury after tearing his triceps last month.