One day after losing star cornerback Darrelle Revis, New England adds the former Browns outside linebacker and defensive end on a 2-year deal.

One day after losing Darrelle Revis to the Jets, the Patriots have still not replaced the star cornerback. But they have added an outside linebacker and defensive end that could help ease the pain.

ProFootballTalk confirms the Pats have signed 25-year-old pass-rusher Jabaal Sheard away from the Cleveland Browns to a reported 2-year, $11 million deal.

As CSNNE's Phil Perry writes, the signing serves as a reminder of head coach Bill Belichick's philosophy that the secondary and the pass-rush are very much connected. While replacing a shutdown corner capable of stopping recievers as profoundly as Revis did is difficult (or impossible), using a player like Sheard to force a quarterback's hand can relieve the weakened seconary. 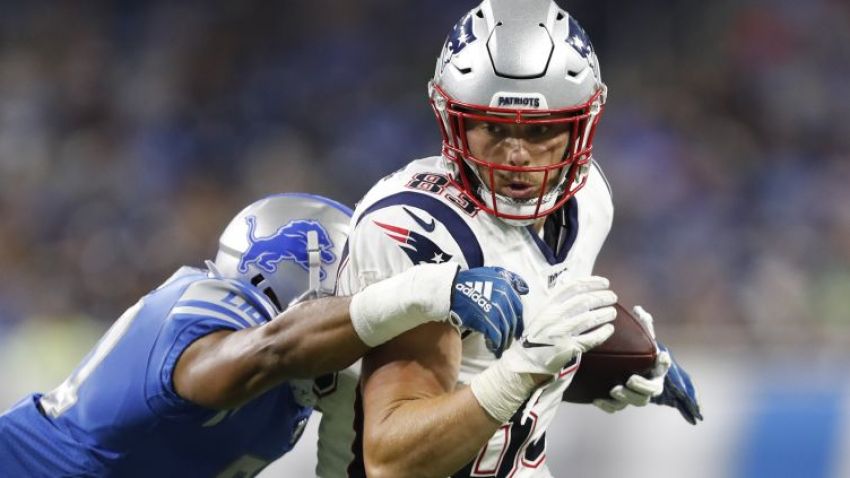 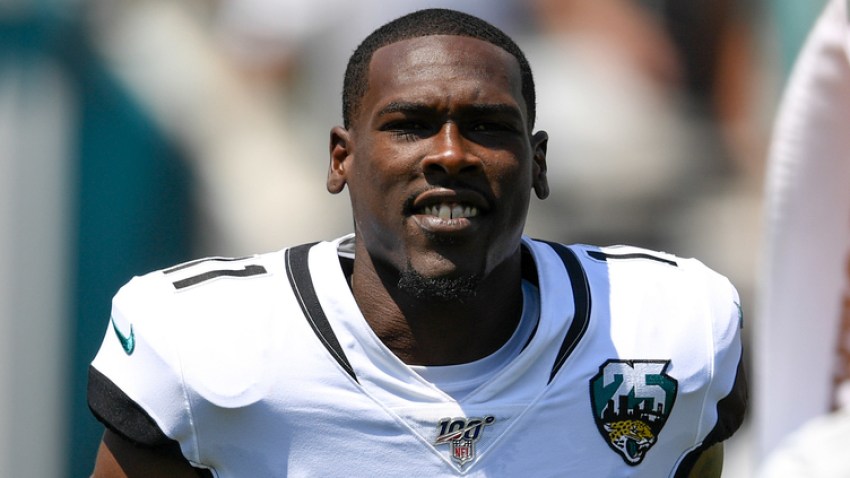 Sheard has recorded 23 sacks and forced seven fumbles in four seasons in Cleveland.