Police say fans should only buy tickets from authorized agencies

Boston police are warning New England Patriots fans to be careful of counterfeits when buying tickets for this weekend's AFC Championship game against the Pittsburgh Steelers.

Police say a man walked into a station on Wednesday to say he had been scammed by a man he had connected with through Craigslist.

The victim said after making the online connection, he met the suspect and exchanged money for the tickets. The victim learned a short time later that the tickets were counterfeit. The suspect identified himself as a resident of New York. Police did not say how much the victim paid for the tickets. 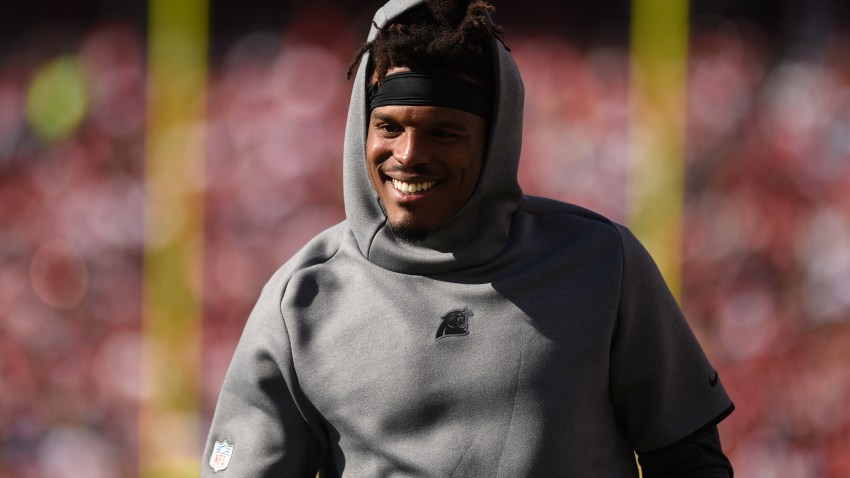 It's Official: Cam Newton Is a Patriot 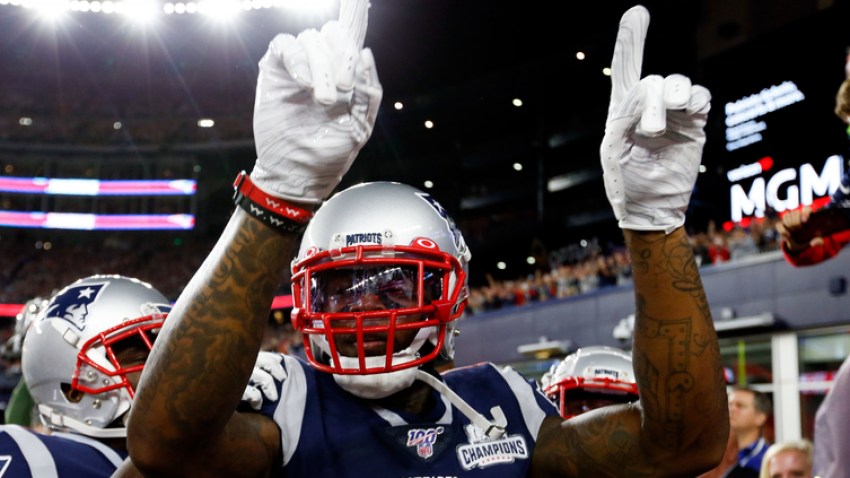 Police say fans should only buy tickets from authorized ticket agencies and vendors, and risk being scammed if they buy them on the secondary market.