According to reports, the New England Patriots are hoping to resolve their Deflategate penalties with the NFL.

The New England Patriots and the NFL are working to resolve their Deflategate penalties without having to go through an appeal or litigation, ESPN reported Monday.

This is happening through what ESPN calls "back channel conversations."

Patriots owner Bob Kraft and NFL Commissioner Roger Goodell are expected to meet at the spring owners' meetings on Tuesday in San Francisco. 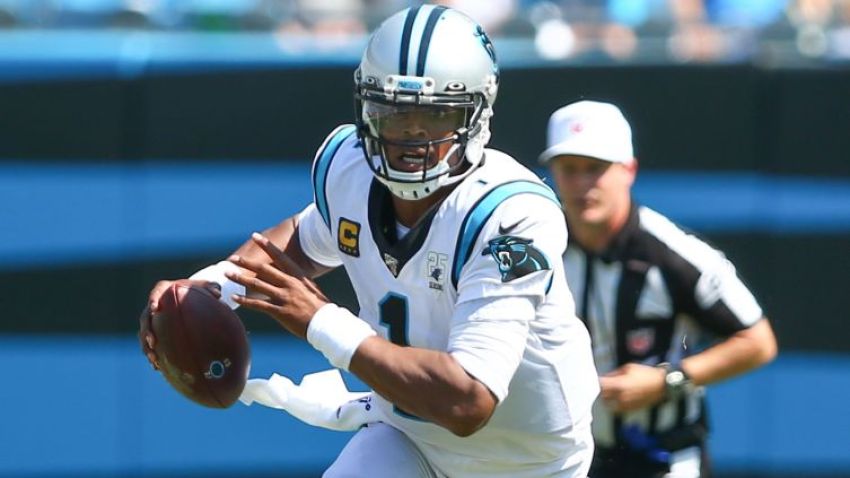 The deadline for the Patriots to appeal their penalties is Thursday.

Following allegations that the Patriots used under-inflated balls in the AFC Championship Game last season, the NFL took away two draft picks and fined the team one million dollars. In addition, Quarterback Tom Brady was suspended for four games.