Tom Brady Had This to Say About Roger Goodell's Contract Extension

In a Westwood One radio interview before the Thursday Night Football broadcast, Brady said the deal shows the NFL is doing well as a business.

"Well, that's a lot of money," Brady said. "Maybe he’ll take me out to dinner sometime."

A person familiar with the contract told The Associated Press it is worth almost $200 million, with a base of $40 million. But the deal is incentive-laden, the person added, speaking on condition of anonymity because the contract numbers are not made public.

Among those incentives are continued increases in revenues, stable or rising television ratings, a new labor agreement with the players — the NFL-NFL Players Association deal expires in 2021 — and how much the NFL gets in rights fees when it renews its broadcast contracts.

Brady and Goodell’s relationship reached a contentious point after Brady was suspended for four games for allegedly tampering with footballs in the AFC Championship game against the Indianapolis Colts on Jan. 2015, the scandal known as "Deflategate."

The suspension was overturned by a federal judge, but a three-judge panel of the circuit court overturned that decision. Brady appealed the reinstated suspension to federal judges to no avail and wound up missing the first four games of the 2016 season.

The Pats were also fined $1 million and docked two draft picks, but went on to win Super Bowl LI against the Atlanta Falcons 34-28.

Goodell, who was heavily criticized for the decision, continues to maintain that facts were on his side. He says his relationship with the Patriots is fine and that all parties are moving on. 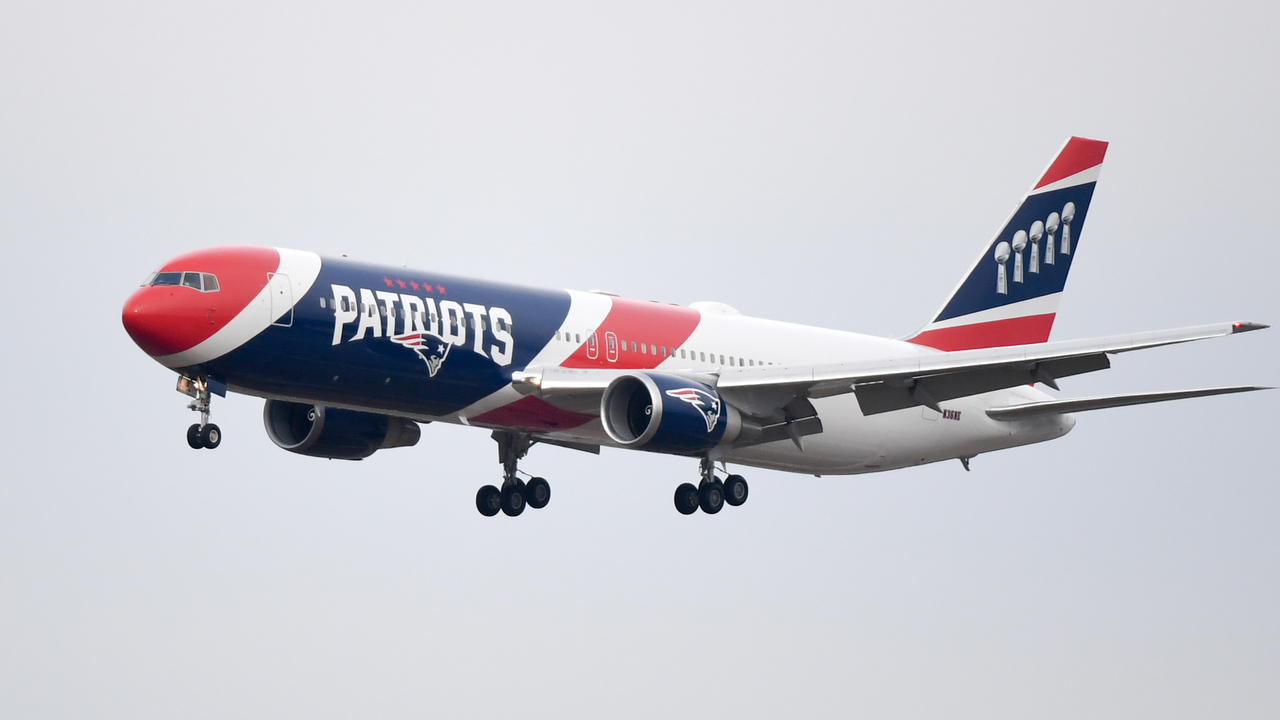 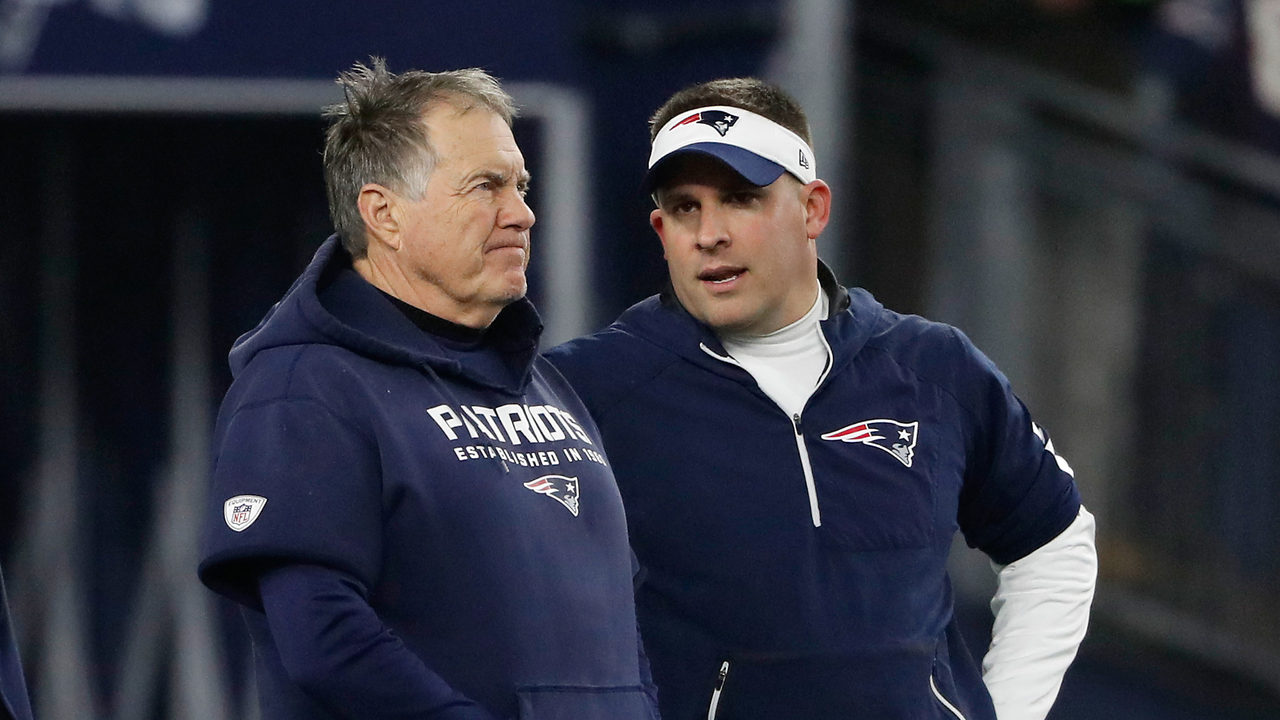 The commissioner earned nearly $32 million in 2015, the last year in which public records for the NFL are available.