This week marks the first time Brady has been back at practice since the Super Bowl loss to the Philadelphia Eagles. Brady, 40, missed both earlier voluntary offseason workouts, which he has typically attended in past years.

"It's always important for everybody, and our coaches do a great job getting us ready," the quarterback said Thursday. "Just some personal reasons for me. But I'm here now and focused on what I need to do."

Asked if he had considered retirement at all in recent months, he gave a one-word answer: "No."

He also pushed aside questions about his contract, saying he's never brought up money before and won't be doing so now.

Some have speculated that Brady's absence from voluntary workouts this year was related to growing tension between him and head coach Bill Belichick stemming from the coach's decision to ban Brady's trainer and business partner, Alex Guerrero, from the sidelines during games.

But when Brady was asked about his relationship with Belichick on Thursday, he said all is well. 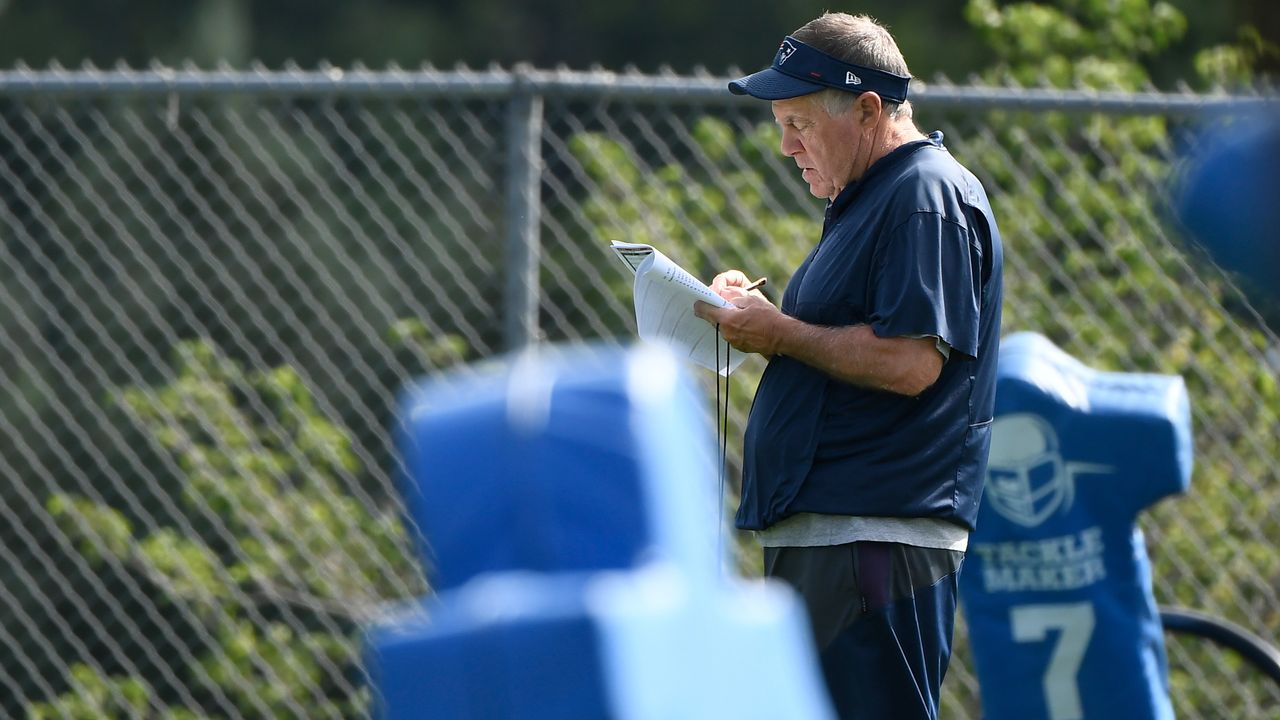 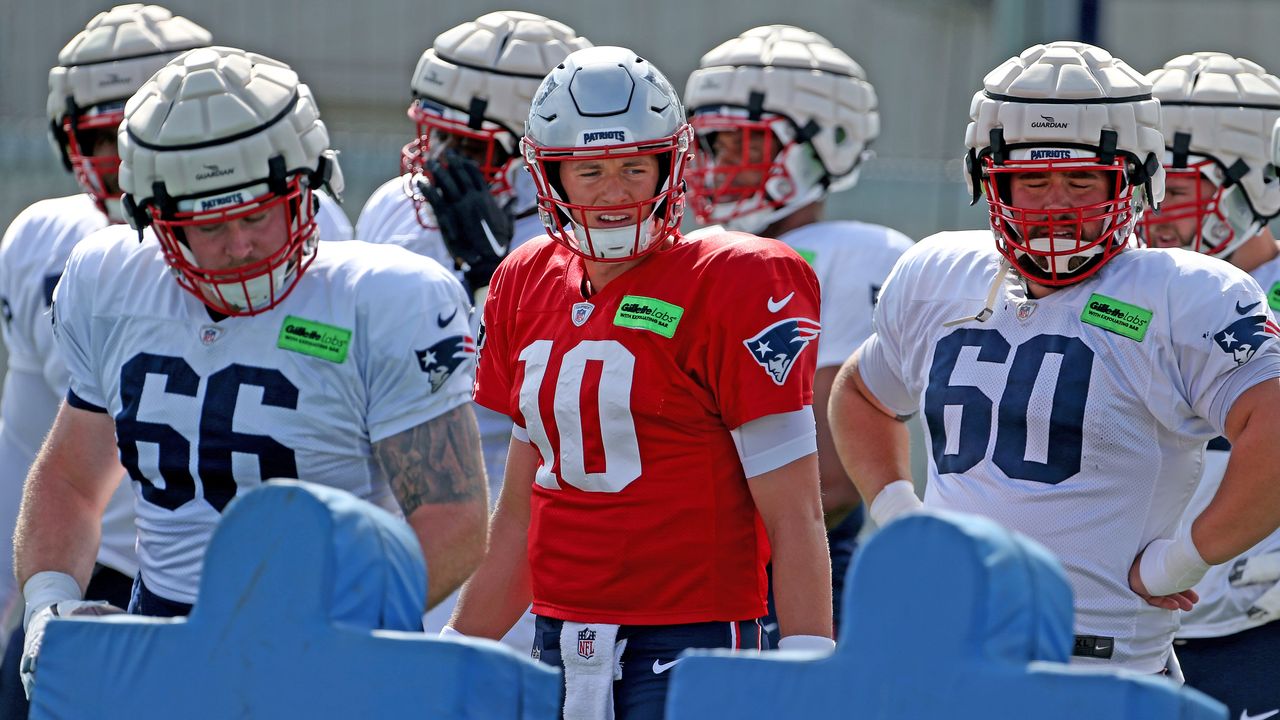 "It's great. We've always had a great relationship," he said. "I've been here for a long time and I love this team, I love this organization and I love playing quarterback for them. I loved it last year and I'm having a lot of fun now. That's obviously what's most important to me."

But that doesn't necessarily mean that Brady will be at next week's voluntary offseason workouts.

"We're not even through today yet," he said when asked Thursday. "We had a good three days, been working on things we need to work on That's what I always focus on."