Tom Brady on Josh Gordon Suspension: ‘There Wasn't Much Reaction'

"There wasn't much reaction," Brady said at his weekly media availability. "We all wish him the best. I think that's kind of how we all feel. We want him to do what's best for him."

"I certainly appreciate all his efforts and hard work," he added. "I didn't have much of a reaction. Just focused on what I need to do... I showed up and I heard just like everyone else."

Gordon tweeted Thursday morning that he was stepping away from the football field to focus on his mental health. Later in the day, the NFL announced that he had been returned to the reserve/commissioner suspended list indefinitely for violating the terms of his reinstatement under the league's policy and program for substance abuse.

Asked if he reached out to Gordon after hearing the news, Brady said that's personal and he will keep that to himself.

"There's a lot of different feelings and emotions over the course of the year. We all have lives that exist outside of this building, and there's a lot of support from everyone and everyone goes through different things over the year," he said. "We've certainly faced our share of adversities."

Brady said the receivers who remain on the team have been working hard and he has a great deal of confidence in them.

"I think like every position, we're trying to make improvements over the course of the week," he said.

Brady said the team will adjust for Gordon's absence the way they do any other player who is out of the mix, be it due to injury or otherwise. 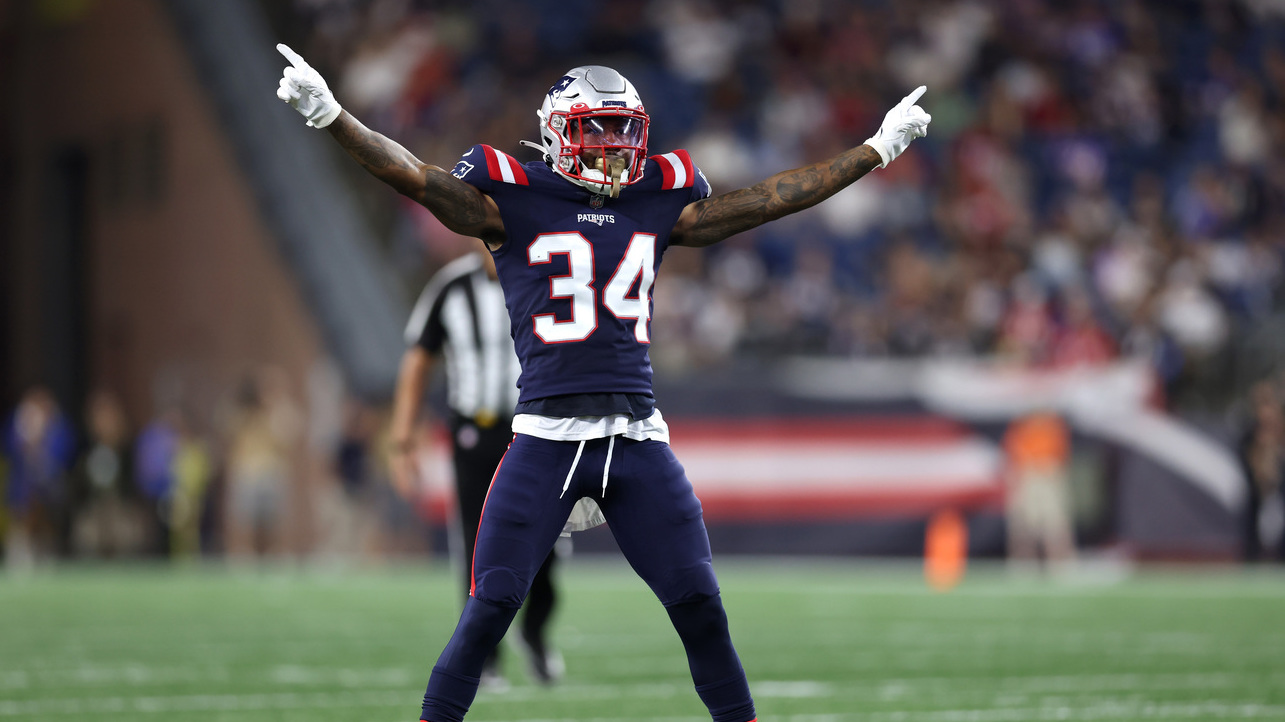 These Patriots Players Stood Out in Preseason Opener Vs. Giants 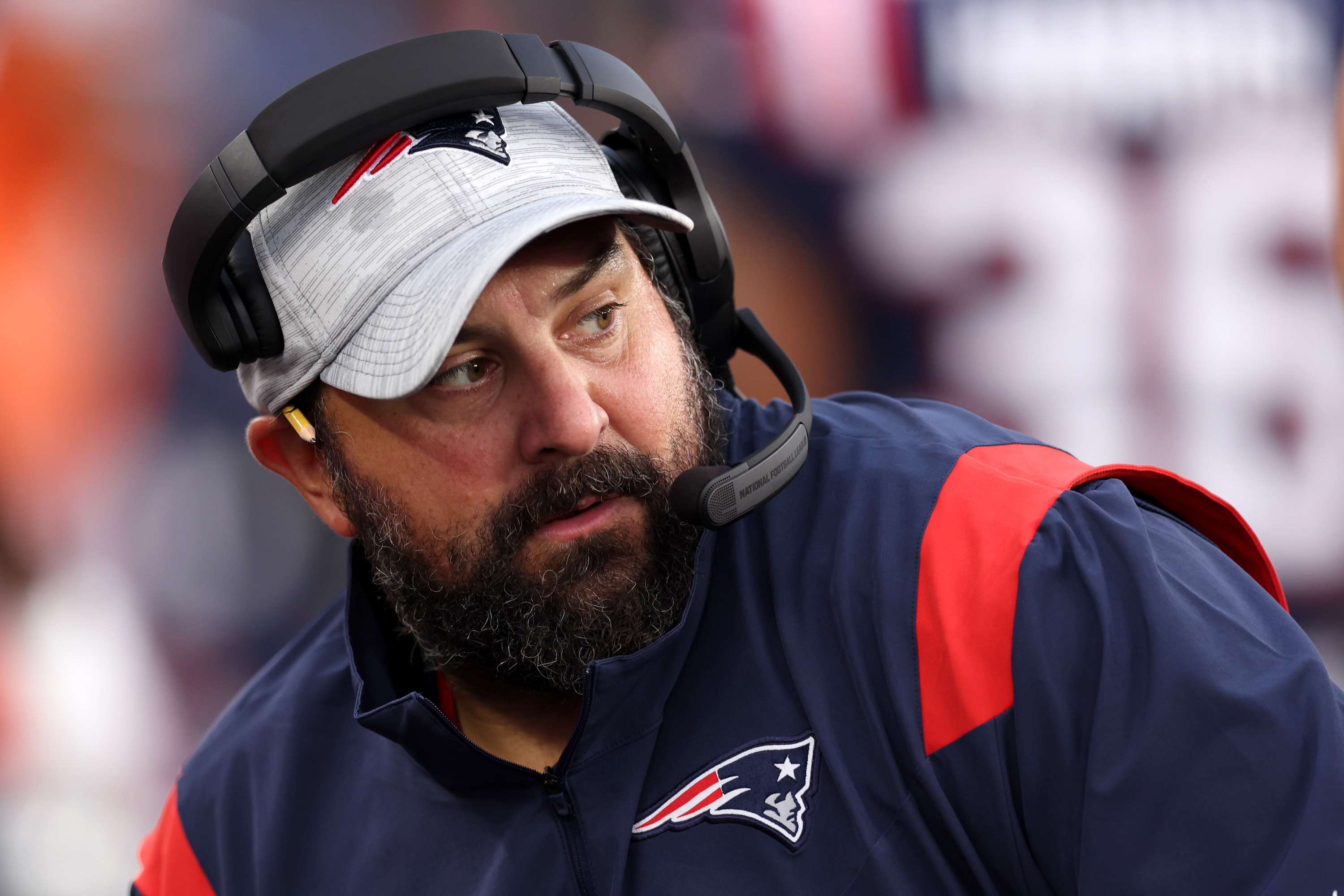 "That's just part of the nature of playing a long time," he said. "You realize things happen very quickly, they change very quickly. We lost Jeremy Hill in the first game of the year. Everything changes quickly."

He stressed that the team still has "a great opportunity" ahead of it, as they continue to lead the AFC East with two games remaining in the regular season despite back-to-back losses to the Dolphins and Steelers.