The Phillies were hot after Trea Turner and the entire baseball world knew it. They've landed their prized target, NBC Sports Philadelphia confirmed.

It's an 11-year, $300 million contract with Turner that includes a full no-trade clause. ESPN first reported the agreement.

Turner is reunited in Philadelphia with former Nationals teammate Bryce Harper and hitting coach Kevin Long. Harper has been open about his desire to again play with Turner, the dynamic 29-year-old shortstop with table-setting and run-producing skills. 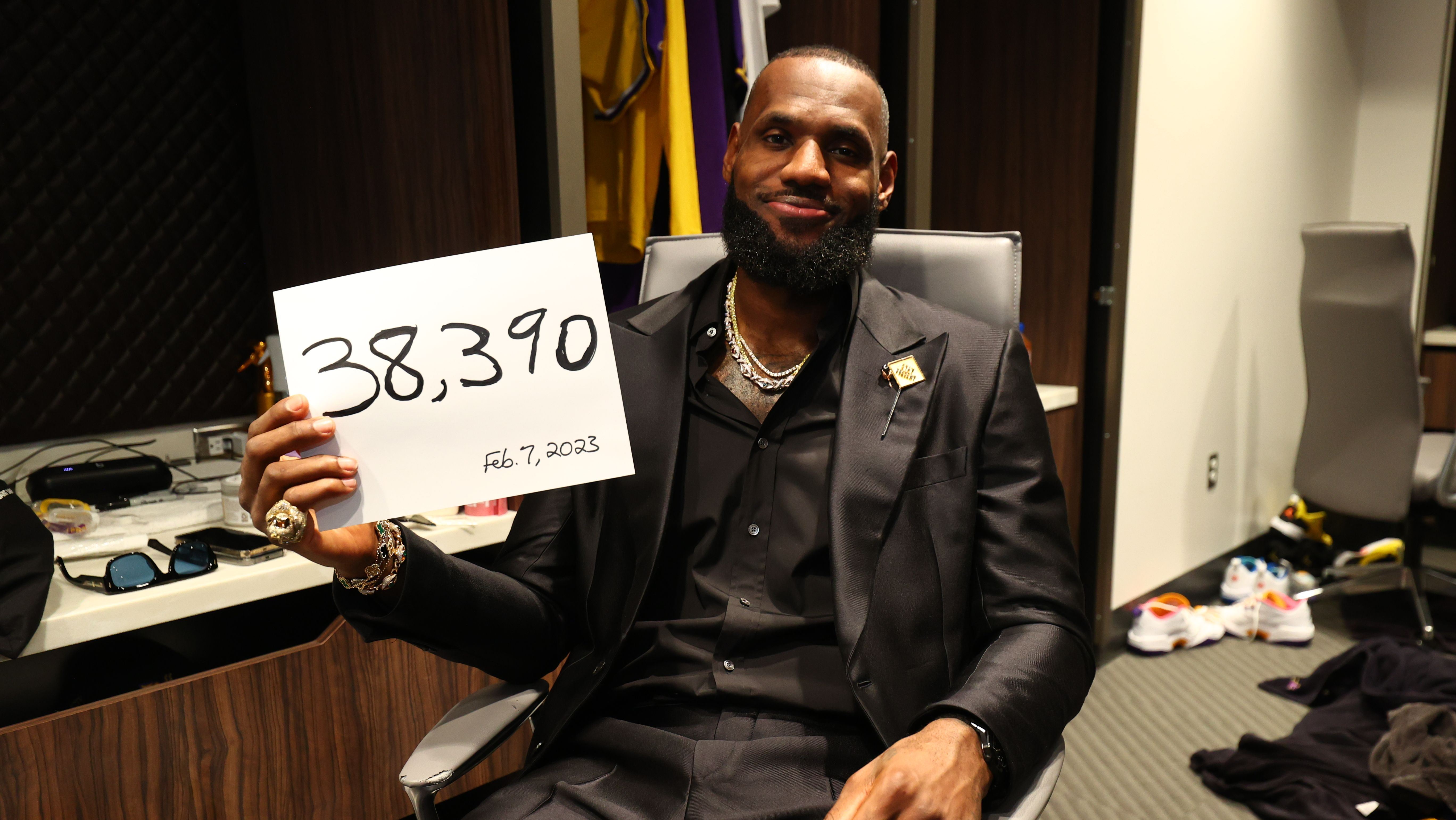 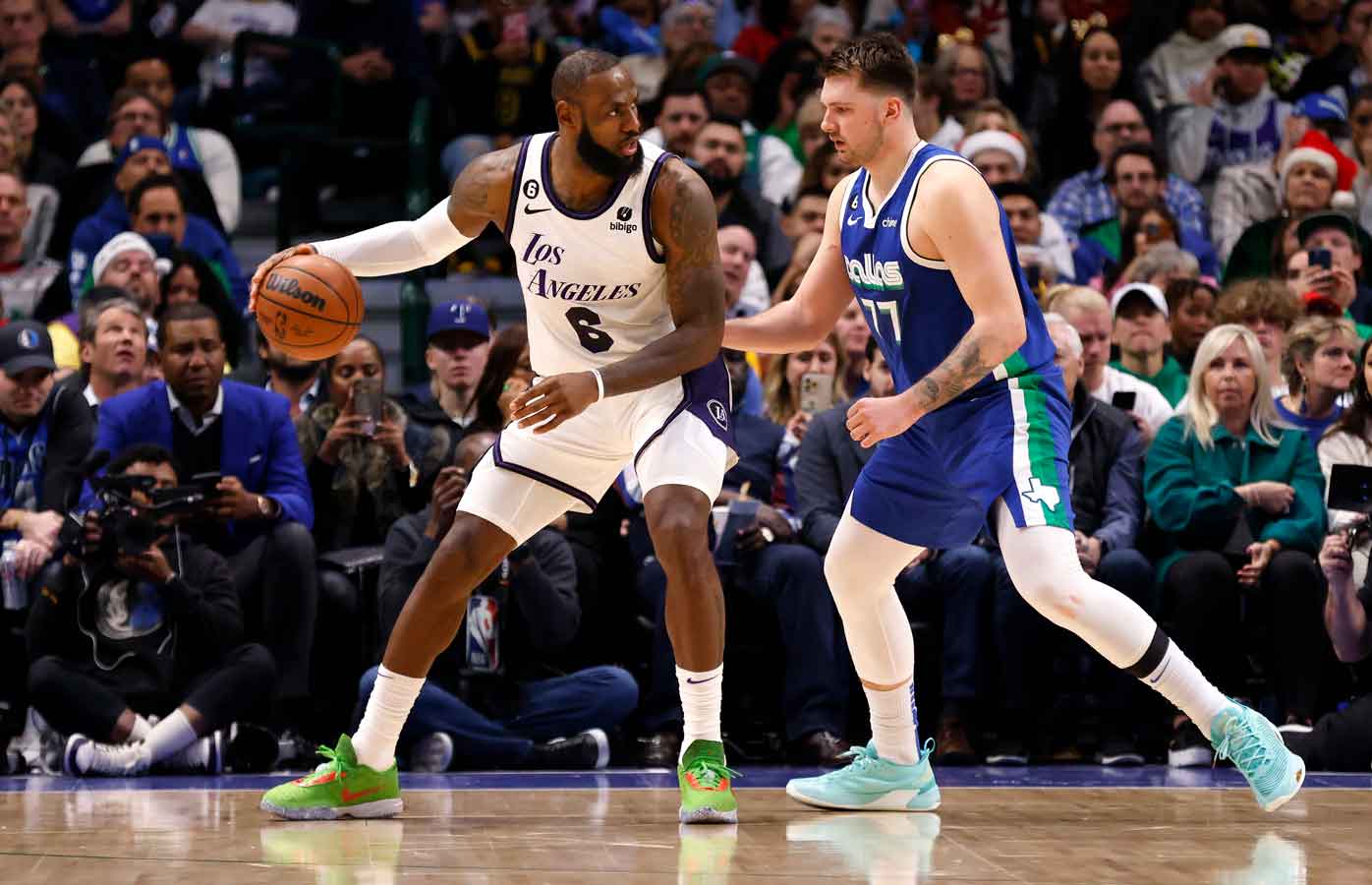 The average annual value of Turner's deal is less than the amount that came off the Phillies' payroll just in the form of Jean Segura and Didi Gregorius. The Phils still have plenty of money to spend this offseason as they look to fill holes on the pitching staff.

Turner has spent about 60 percent of his career in the leadoff spot but has also hit second and third a fair amount and performed well in all three places. In a fully healthy Phillies lineup, Turner figures to lead off or bat second behind Kyle Schwarber. The Phillies won't be fully healthy until closer to midseason as Harper recovers from Tommy John surgery.

Turner also brings more right-handed balance to the top half of the Phillies' batting order. It became an issue at times in 2022 when only Harper and Schwarber were doing consistent damage, particularly at the very end when the Phils needed more from their right-handed hitters in the final three games of the World Series.

Add in Kyle Schwarber (four years, $79 million) and the Phils have six players making at least $19.75 million per year.

Yet still, even after the Turner move, their payroll is about $25 million below where it ended last season and a similar amount beneath the 2023 luxury tax threshold of $233 million. The Phillies exceeded the tax for the first time in franchise history last offseason and are poised to do so again.

President of baseball operations Dave Dombrowski said three weeks ago that the Phillies would "push the needle" this offseason. His first salvo qualifies.