Here is what he said in his announcement on Monday, via Instagram:

“What’s up, people? I’m Carl Nassib. I’m at my house here in West Chester, Pennsylvania. I just want to take a quick moment and say that I’m gay. I’ve been meaning to do this for a while now, but I finally feel comfortable enough to get this off my chest. I really have the best life. I’ve got the best family, friends and job a guy could ask for. I’m a pretty private person, so I hope you guys know that I’m not really doing this for attention. I just think that representation and visibility are so important.

“I actually hope that one day videos like this and the whole coming out process are just not necessary, but until then, I’m going to do my best and do my part to cultivate a culture that’s accepting, that’s compassionate. And I’m going to start by donating $100,000 to the Trevor Project. They’re an incredible organization. They’re the No. 1 suicide prevention service for LGBTQ youth in America and they’re truly doing incredible things, and I’m very excited to be a part of it, to help in any way that I can, I’m really pumped to see what the future holds.”

There have only been 15 openly gay or bisexual players in NFL history prior to Nassib, and all 15 either came out after their playing days were over or never actually played in a regular season game, per Outsports. Nassib can become the first openly gay player to step on the field for a regular season contest this fall when the Raiders host the Baltimore Ravens in their season opener on Monday, Sept. 13. 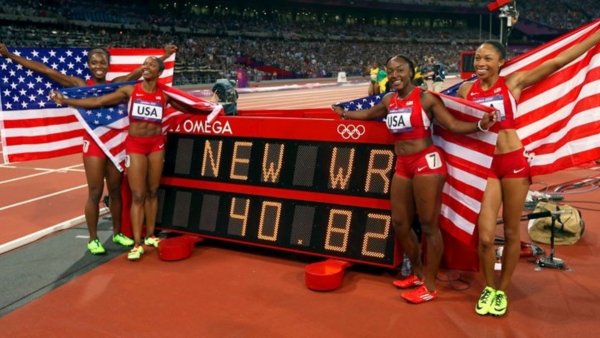 EXPLAINER: The Difference Between World Records and Olympic Records 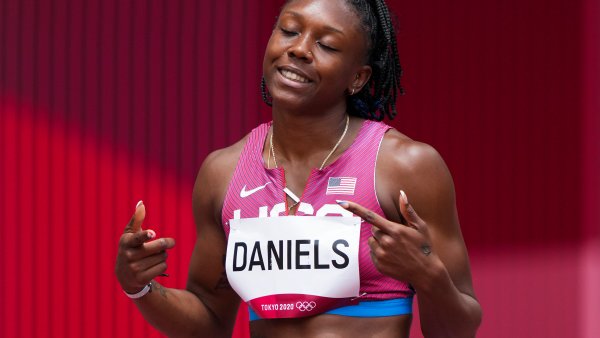 Track and Field 59 mins ago

The 28-year-old defensive lineman is a West Chester native, went to Malvern Prep outside Philadelphia and played at Penn State before graduating in 2016. He was drafted by the Cleveland Browns in the third round of the 2016 NFL Draft. After two seasons in Cleveland, he played two seasons with the Tampa Bay Buccaneers. He joined the Raiders in 2020 on a three-year, $25,250,000 contract.

He has 20.5 sacks in his career to go along with 143 tackles, three forced fumbles and an interception in his five NFL seasons.