Several of Big Papi's former Red Sox teammates were in attendance to watch the Hall of Famer be honored during a pregame ceremony at Fenway Park on Tuesday.

The Boston Red Sox pulled out all the stops to honor David Ortiz at Fenway Park on Tuesday night.

The team held a pregame ceremony for Ortiz following the legendary slugger's induction into the Baseball Hall of Fame. A number of Ortiz's former Red Sox teammates were in attendance, including Pedro Martinez, Trot Nixon, Tim Wakefield, Jason Varitek and Ellis Burks.

Ortiz gave a brief speech during which he shouted out the Fenway Faithful.

“The good-luck charm has arrived,” Ortiz said to begin the speech. “I want to thank all the fans, all the Red Sox fans worldwide, because without you guys, trust me, this would never (have) happened.”

After the ceremony, Ortiz topped off the celebration with a ride in the Red Sox' home run cart.

Ortiz was inducted into the Hall of Fame in his first year on the ballot. 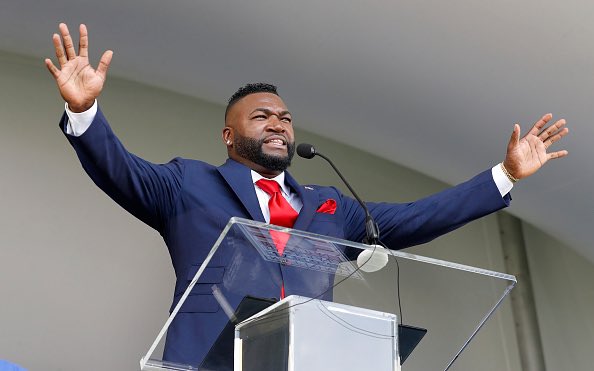 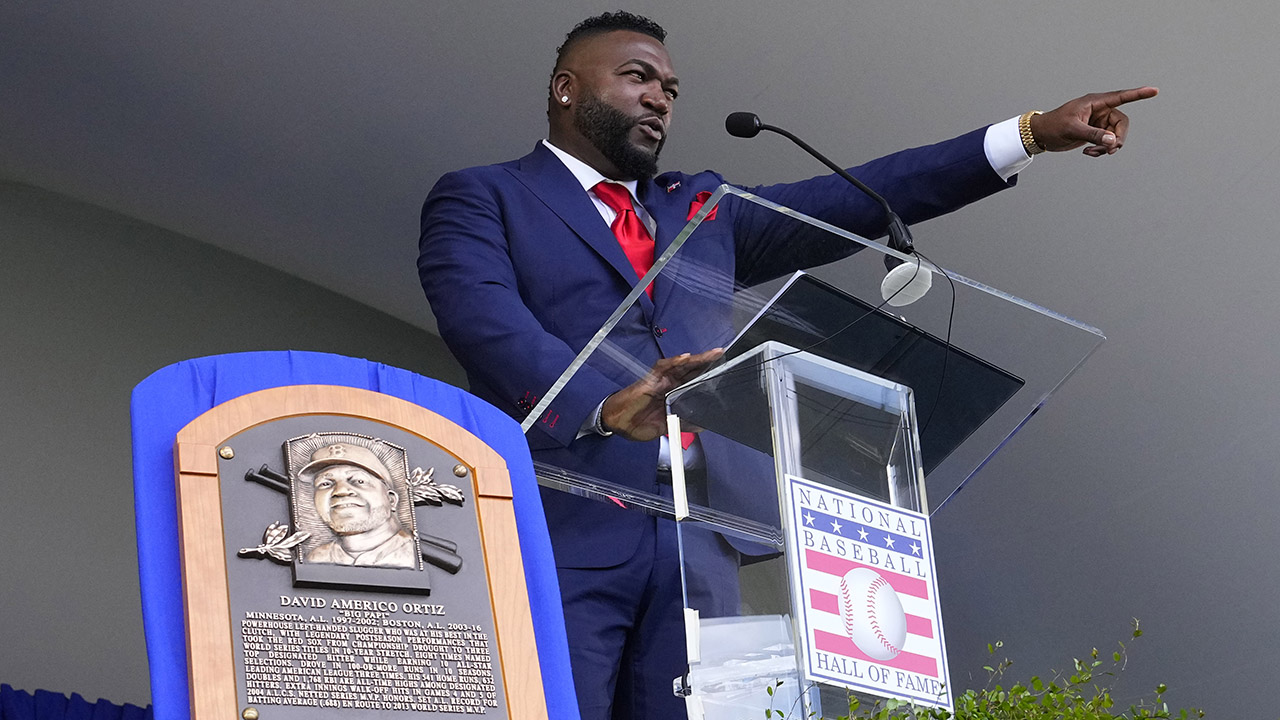