Boston Red Sox fans flocked to Fenway Park Thursday to see off the team as they left for Houston and the American League Championship Series against the Astros.

Manager Alex Cora and pitcher Tanner Houck stopped to sign a few autographs on the way out.

"We'll go into it with a lot of energy and a lot of fun," Houck said.

The five scoreless innings he pitched in Game 2 of the ALDS against the Rays after Chris Sale gave up a five runs, including a grand slam, helped steady the Sox, who went on to win the series in four games.

While the fans are absolutely behind the Sox now, it's been an up-and-down season.

Boston Globe columnist Dan Shaughnessy called the season "very uneven," and said that's why many fans were slow to embrace the team.

But no matter what happens in Houston, Boston is feeling like a baseball town again, he said.

"There was kind of a 'show me something' this year and I think there was a reluctance to get on the bandwagon," Shaughnessy said. "I was slow to get on it because of so many flaws over the course of the season, but you're playing your best ball when it matters most." 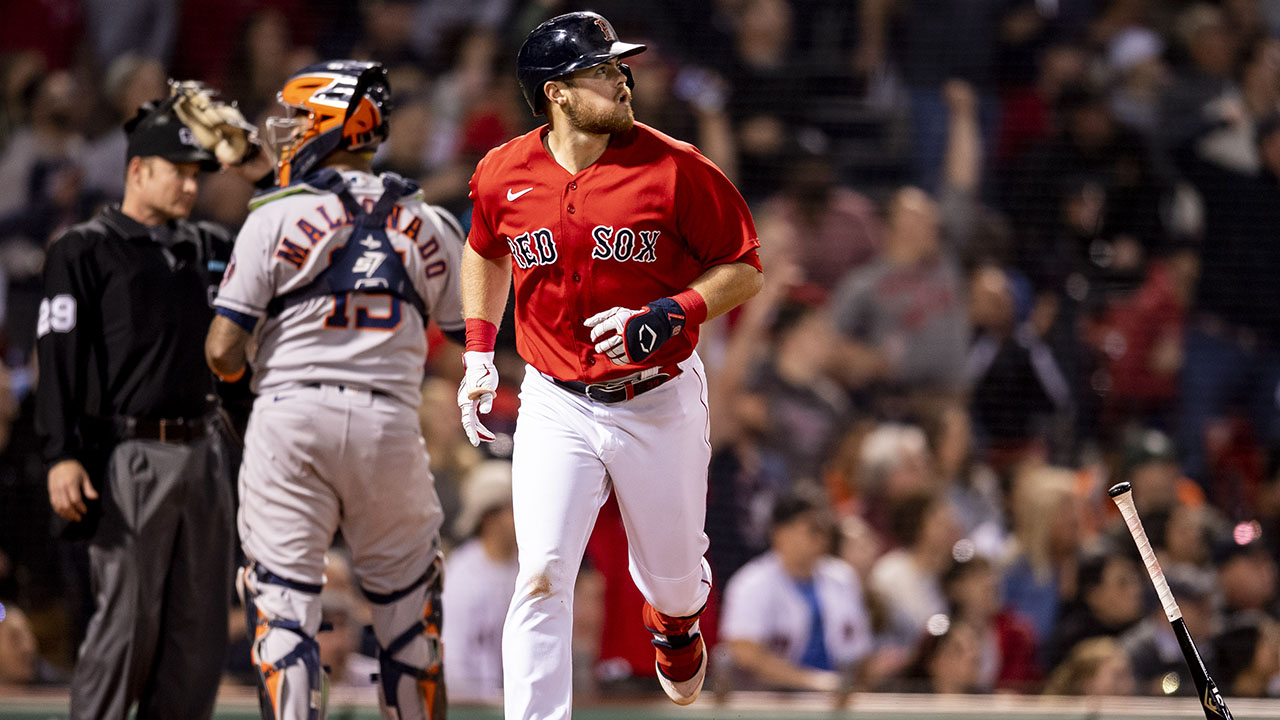 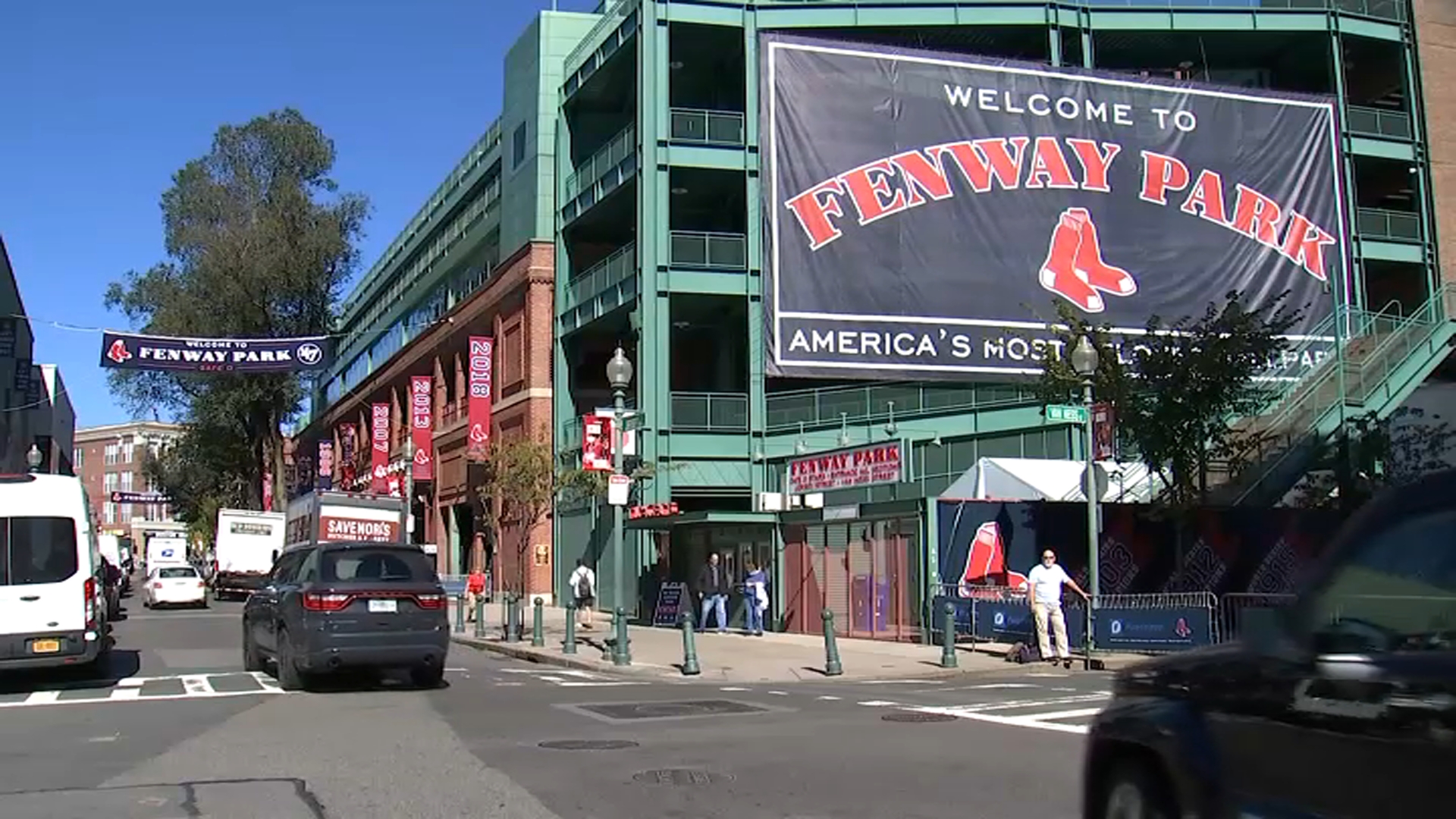