"We want to win as many ballgames as we can, but the health of our players comes first"

Red Sox pitcher Eduardo Rodriguez will be shut down from all baseball activities for at least a week after he experienced a setback in his return from COVID-19.

Manager Ron Roenicke said Thursday that Rodriguez, who tested positive for the coronavirus before the start of summer camp, hasn't had another positive test. But he said the left-hander did experience some "minor complications" that the team's medical staff felt were serious enough to restrict him from activities for now.

"It's nothing to mess around with as we've seen," Roenicke said. "We want to win as many ballgames as we can, but the health of our players comes first."

Raul Martinez chats with Chaim Bloom about the excitement of opening day, the competitiveness of the Red Sox and what it will take to make the playoffs in a 60-game season.

With David Price gone to Los Angeles as part of the Mookie Betts trade and ace Chris Sale sitting out the season following Tommy John surgery, Rodriguez had been in line to be Boston's opening day starter. He posted career-best numbers in 2019 with 19 wins and a 3.81 ERA.

But he didn't arrive in Boston for summer camp until Saturday, leaving him well behind in his throwing program for the start of the season.

In his first public comments at camp, Rodriguez said Sunday that his bout with the coronavirus had left him feeling "100 years old." It took him about 10 days before he was able to do any light throwing.

Raul Martinez goes 1-on-1 with Red Sox outfielder Andrew Benintendi to discuss his excitement for the 2020 opener, MLB player safety and what he'll change about hitting leadoff this season.

"I've never been that sick in my life, and I don't want to get that sick again," he said.

For now, the No. 1 starter duties will fall to right-hander Nathan Eovaldi, who will be on the mound Friday when Boston opens a four-game series at Fenway Park against Baltimore.

Though there isn't a timeline for Rodriguez's return, Roenicke said he is confident the lefty will pitch again this season.

"Yes I am," Roenicke said. "I think everybody is." 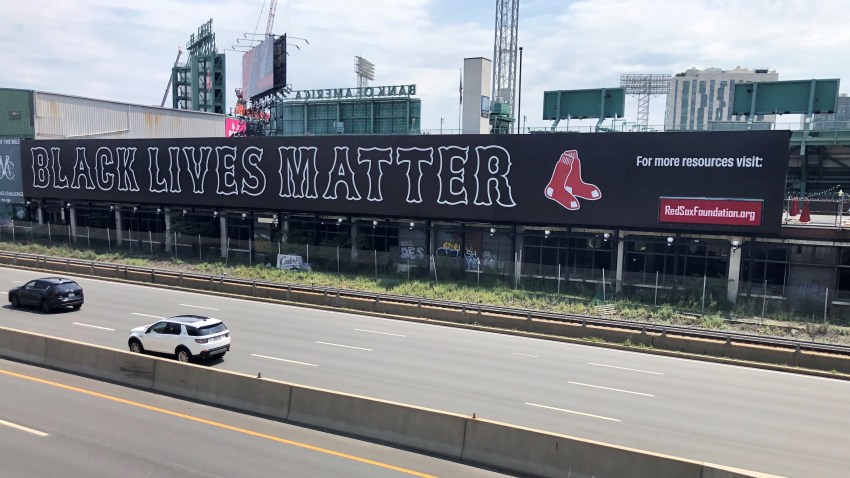 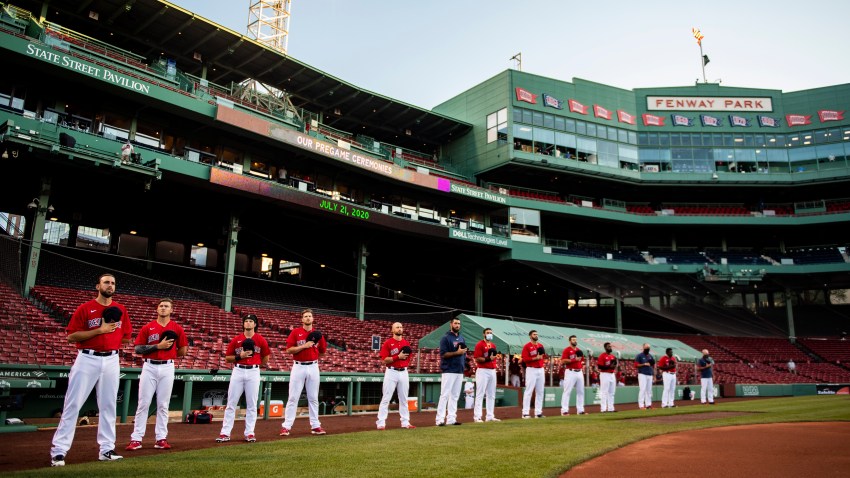 Baseball's Back at Fenway. Here's What It Was Like at the First Game of the Pandemic.