The Boston Bruins left several young defensemen unprotected ahead of the 2021 NHL Expansion Draft, and sure enough one of them is headed to the Seattle Kraken.

Jeremy Lauzon was picked by the NHL's 32nd franchise on Wednesday night. The 24-year-old will reunite with former Providence Bruins head coach Jay Leach, who recently joined the Kraken as an assistant coach. 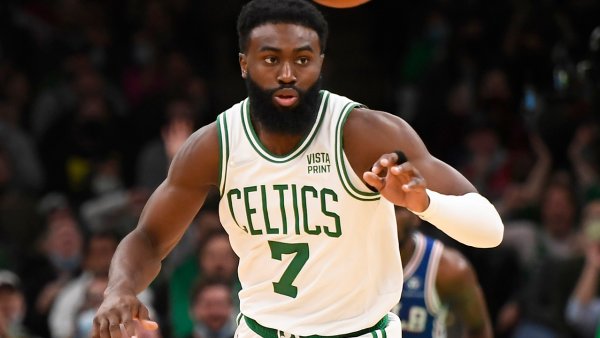 Jaylen Brown Injury: Celtics Star Out Vs. Lakers, Still Not 100% 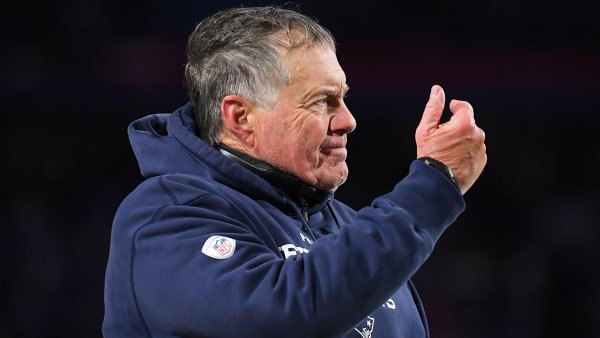 Could B's make a hard push for defenseman Ryan Suter?

For our very first pick in the 2021 @NHL Expansion Draft, we are proud to select @jeremylauzon21 from the Boston Bruins!

Welcome to the team! pic.twitter.com/KFXgB5b4cm

The Kraken taking Lauzon isn't a surprise, though fellow defenseman Connor Clifton also was available to be selected by Seattle. The Bruins will hold on to the 26-year-old, but their blue line takes yet another hit with Lauzon's departure following the retirement of Kevan Miller and Steven Kampfer leaving for the KHL.

Lauzon is signed through next season with a $850,000 cap hit and is set to be a restricted free agent next summer.