Topless Tongan Set to Ski But Not Dressed for Success

Tongan cross-country skier Pita Taufatofua joked that he has two immediate goals when he competes in his first Winter Olympic event on Friday: Don't hit a tree and finish before they turn off the lights.

The medal podium is far from the mind of the "shirtless" Tongan, who qualified for the cross-country event despite having taken up the sport less than a year ago and having spent less than 12 weeks of his life on snow.

The 34-year-old Taufatofua said his real long-term goal is to inspire others from the South Pacific to give the Olympics a shot. He's doing a good job so far as one of a very few athletes to compete in the Summer and Winter Games.

"I won't medal on Friday, but in four years someone from Tonga might, in eight years someone from the Pacific might," Taufatofua said. "These kids who are watching now, they'll have access to something they never knew existed before."

You've probably heard about — or at least seen — Taufatofua by now.

He became a TV and internet hit in 2016 when he walked shirtless into the opening ceremony at the Summer Olympics in Rio de Janeiro carrying the Tongan flag, his bare chest oiled up, showing off his muscular physique.

He didn't fare so well in taekwondo at those games, losing his first match 19-1. 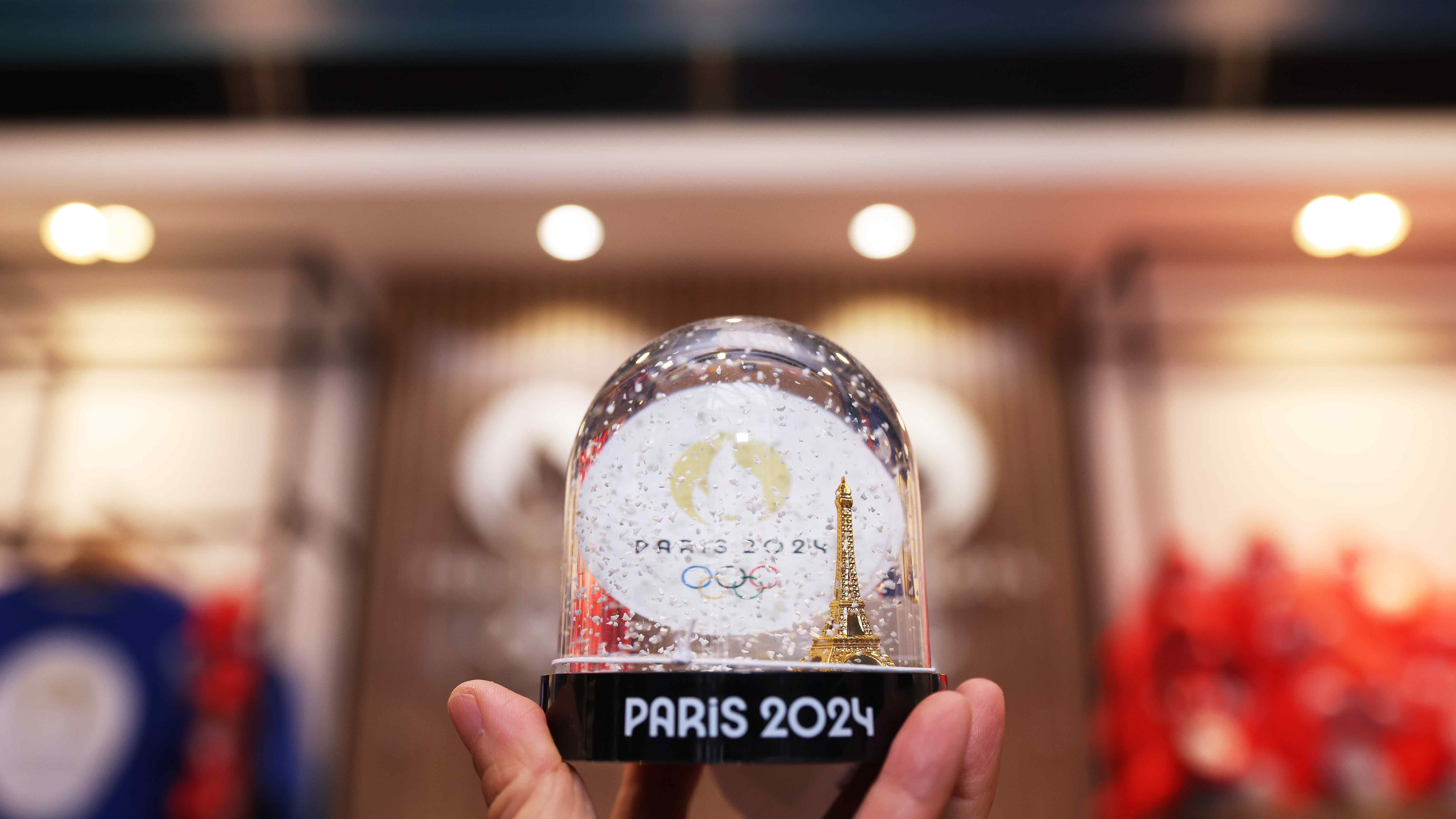 Olympic Flame Will Arrive By Sea for Paris 2024 Games 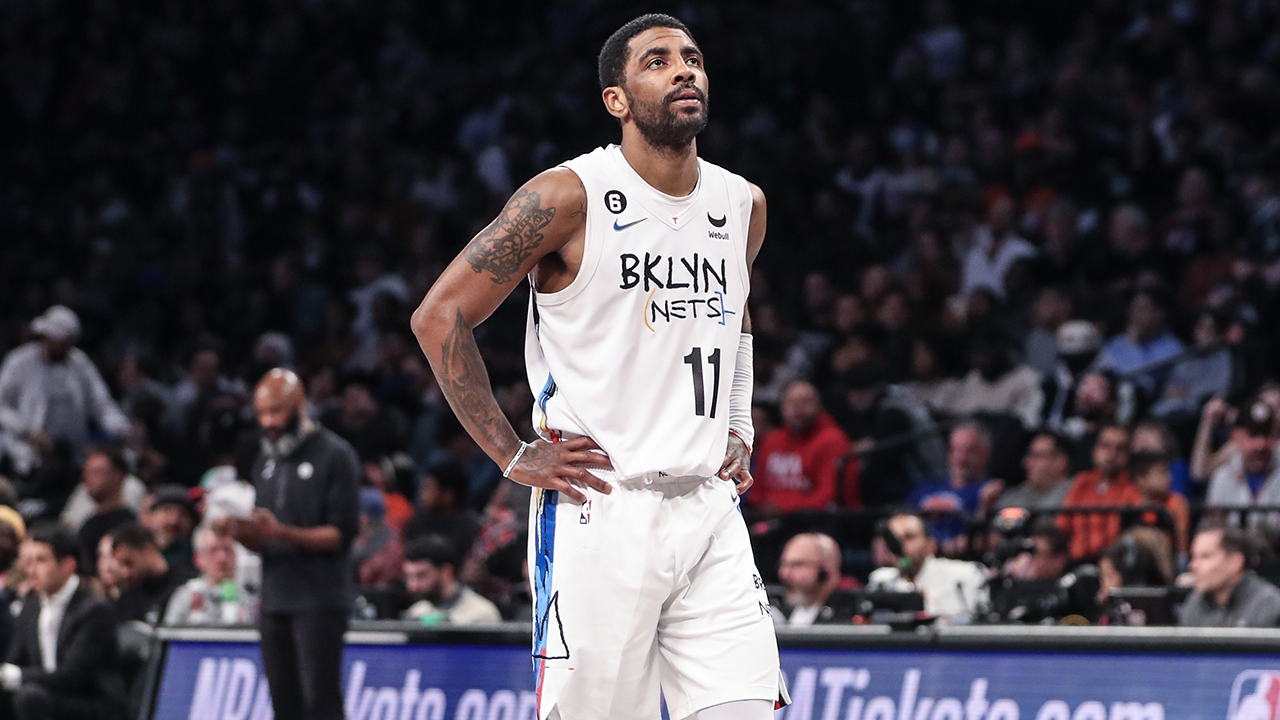 But shortly after that, the persistent Taufatofua decided to make a run at qualifying for the Winter Games — even though it almost never snows where he comes from. He took up cross-country skiing because he said it was the most challenging of all Olympic events, training on roller skies at home and in Australia.

Only recently did he see the white stuff.

He managed to qualify for the Olympics in a remote location, sacrificing nearly everything he had financially to make his dream come true.

When he arrived in Pyeongchang he said he wouldn't march without a shirt, but when the opening ceremony began there he was topless and carrying the Tonga flag despite bone-chilling temperatures.

The crowd roared with approval.

Taufatofua's mere presence here is a testimony to his perseverance.

He was considered too small to be given a chance to play rugby as a high school kid.

But he still went to all of the practices.

"For four years I was never once put on the field, I was never given a chance," he said. "The coaches thought I had no chance. That taught me two things — I was resilient (and) I don't give up. I needed better coaches at the time because that's not how you treat people."

Taufatofua said he hasn't received much advice yet other Olympic cross-country skiers, joking that he's normally too far behind.

"By the time you get to the finish line, they've already gone home, had coffee, had dinner and gone to sleep — so you don't have much time to talk to them," he said, laughing. That's something he struggles with sometimes while competing in the 15-kilometer event — the race he's entered on Friday.

"The 15K has never been kind to me, we have this love-hate, hate-hate relationship actually," he said. "All of my qualifying points have been in the 10K, which is sort of at the limit of my ability."

He's been more concerned about his homeland than any Olympic distance this week.

A cyclone that hit Tonga earlier this week — the biggest in 60 years — devastated homes and wrecked the Parliament house, and Taufatofua asked people via a Facebook post to stay tuned for how they can help out.

Now he's in Olympic mode — in Pyeongchang and maybe further down the line. As for the next Summer Games, in 2020, he said he may take up another sport, perhaps something to do with the water.